Not long ago, our country was blanketed by a thick smog caused by forest fires in our neighbouring countries. A potent combination of fires, dry weather and a northwesterly wind saw the smoke drifting over and choking our airspace. It’s not just us here in Malaysia, Singapore is pretty fogged up too.

While the skies cleared up a week or two back, it quickly got hazy again this week. The air quality is so bad, schools are closed. I think it just plays merry hell with everyone’s plans you know, and with schools opening and closing at the whims and fancies of the air pollution conditions, I think it plays merry hell with education as well. But I won’t go there (Or we’ll be here all day!) 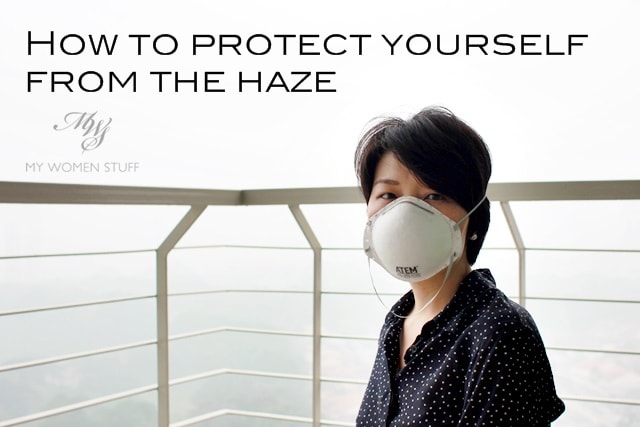 Instead, with news reports warning us that this haze (or I should say smog) is expected to stay with us for a couple of months more (yikes!) I thought I’d share some tips on how to protect yourself from the haze or smog.

If you’re wondering what I’m on about when I talk about this “haze”, you might understand better when you watch part of my video below, in my latest MWStv episode, where I show you just how bad things can look 🙂 Yes, my friends, we have video!

END_OF_DOCUMENT_TOKEN_TO_BE_REPLACED

Do you have something that you wouldn’t necessarily call a favourite, yet find yourself reaching for it now and again, a little more often than you might expect? I’m sort of that way with the La Mer Reparative Skintint SPF30, which is La Mer’s version of a tinted moisturiser-sunscreen thingy.

In fact, if you read La Mer’s description of this product, they don’t really talk about the “tint” of colour, calling it instead, a “healthy wash of colour” which I’ve learned, is marketing speak for “very sheer colour”. So, when you have that in mind, you’d be less inclined to be disappointed when you find out that the product doesn’t offer a lot of coverage. 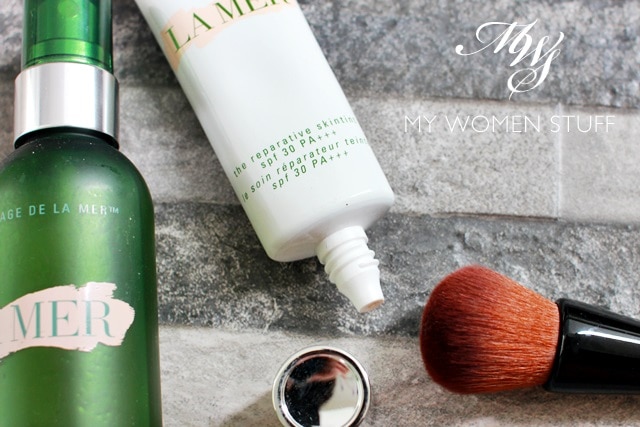 So why bother wearing a tinted product, if you aren’t going to get any coverage on skin? Well, speaking personally, I do, a little more often than I realise. It will depend on what you really need the product to do. Are you concerned about reducing the appearance of redness and uneven skintone on your skin? Or would you prefer something that will cover up imperfections as well?

For the former, I find that soft tints or washes of colour do a pretty decent job. For the latter, go with a proper foundation. It also comes with being comfortable with your skin and realising that there are other ways you can actually wear a makeup base, without a) looking like you’re wearing makeup and b) without having too much product on the skin. I”ll actually show you below how I do this 🙂

END_OF_DOCUMENT_TOKEN_TO_BE_REPLACED

Among the sharp increase in the interest and participation in decorative planners, calligraphy and stationery, I’ve noticed also a distinct increase in the number of people playing with colour. Colouring books, and colour pencils to be specific.

So popular, there is now a niche area of hobbies/businesses catering to this segment of the community. I’ve also noticed that there is now something called “Adult Colouring Books” which have nothing to do with the usual meaning of “adult” (thank goodness) and is, in all sense of the word, a colouring book tailored for adults. 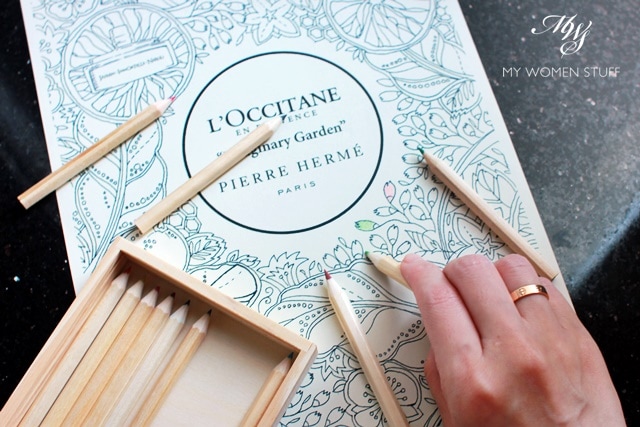 From what I see, these adult colouring books have more complex and intricate illustrations, which require more precise attention to detail. I’m assured it’s therapeutic too!

As usual, I started thinking (which sometimes, isn’t a bad thing LOL!) and I got to wondering just how many of you have taken up this new hobby of colouring? Why do you enjoy it and is it something you’ve just started doing recently or have you always been interested in it?

END_OF_DOCUMENT_TOKEN_TO_BE_REPLACED

Truly, the formula of the Dior Addict is what had me falling in love with Dior lipsticks and makeup in general. Here’s what they used to look like, when I first started buying them. It had a translucent dark blue cover and a gold tube, a moisturising formula and a nice wash of colour – not too sheer, not too intense.

Since I am such a huge fan of the Dior Addict lipsticks, and since every version they’ve come up with so far have wowed me, I wasn’t planning to be too critical about this new 2015 version fronted by Jennifer Lawrence. I mean, they’re essentially preaching to the converted, yes? 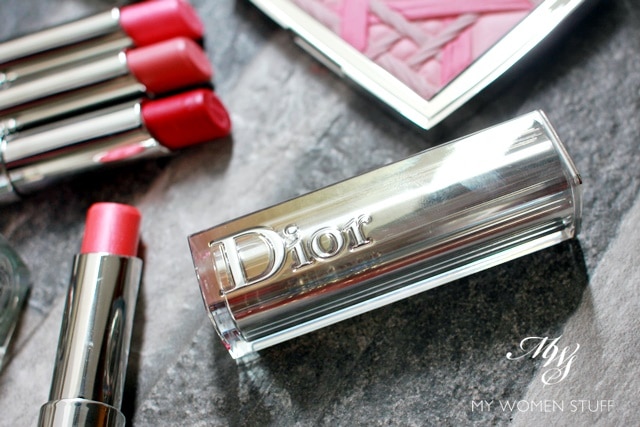 However, when I started playing with these, I confess to a slight sinking feeling in the pit of my stomach. My HG lipsticks seem to have taken a hit in terms of formula, and what this tells you, as far as I’m concerned, is that I feel that the quality of the new Dior Addict lipsticks are not up to par with what they used to be.

There, I’ve said it. I’ve read more than a few reviews that have said that these new Dior lipsticks are as good as the previous formula. I’d humbly disagree.

I feel that the new version is now far too sheer, far too sparkly and not moisturising enough. I’d like to call this the Peter Phillips disease. He helmed Chanel and released the new Chanel Rouge Coco back then. I didn’t like it – it was too drying even if I seemed to be the only one saying so. When he left, Chanel reformulated their Rouge Coco lipsticks and it’s now SO. MUCH. BETTER!

When I heard he’d switched sides to join Dior, my heart sank. And now that he’s had a hand in the Dior Addict lipstick reformulation, my biggest fears are realised. Unlike many who may love the product, or the man behind it, I’m not one of them. Let’s just say Peter and I don’t see eye to eye in terms of lipstick texture 😛 And with this preface in mind, let me walk you quickly through the new Dior Addict lipsticks and show you some swatches of the 4 principal colours in the core collection.