Hello peeps! I usually fall off the face of the earth for a little longer than this but a lot’s been happening out there, so I figured it was time I made my reappearance like that proverbial bad penny! LOL! And just in time for Autumn, Halloween and all the pumpkin spice flavours that abound is The Body Shop Vanilla Pumpkin Body Butter. 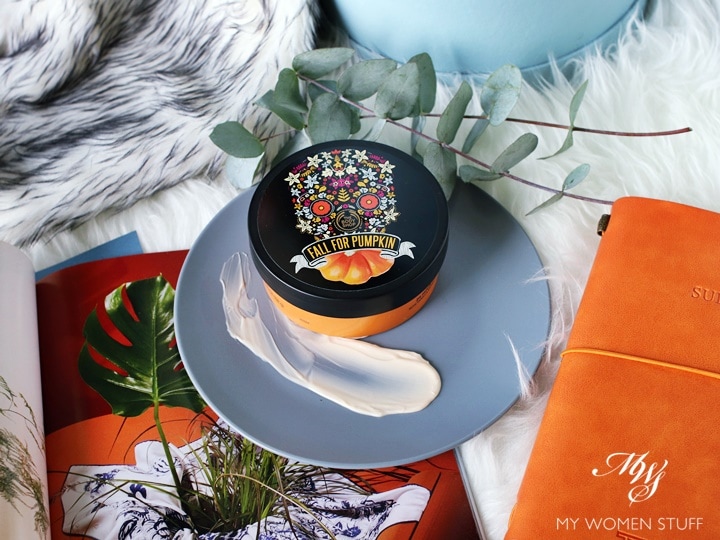 The Vanilla Pumpkin scent isn’t new, it was introduced last year, 2017, I believe. But it makes its appearance at this time of year in a brand new limited edition packaging, that is at once not only autumnal, but Halloween appropriate 😀

Does pumpkin mania grab you each year come Fall/Autumn?

END_OF_DOCUMENT_TOKEN_TO_BE_REPLACED

I’m not crazy about almonds if I’m to be perfectly honest. I don’t like that Asian favourite of Almond Jelly desserts (I’m not alone am I? 😛 ) and I don’t like the scent of almonds. But there’s one almond product I like and that’s the L’Occitane Almond Shower Oil. Mmm… Pity I’ve run out for now 🙁

As it turns out, L’Occitane is huge on almonds as their almond body collection shows. They’ve always been popular for their almond body creams and lotions which boast skin softening, moisturising, firming and toning effects. I’m told by friends that they swear by the Almond Supple Skin Oil and Almond Milk Concentrate when pregnant to prevent stretch marks. 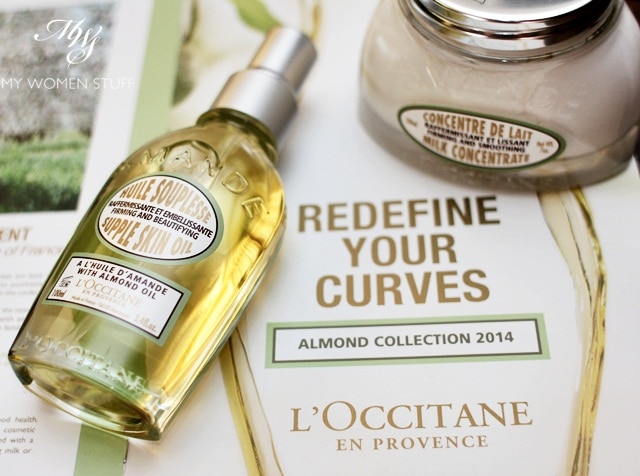 Personally, I haven’t tried most of the Almond Collection from L’Occitane so it was interesting to get to know what’s new and upcoming from the collection in the coming months.

If you are a user of the Almond Collection products, you may be interested to know of what’s new and what’s upcoming and you could also tell me what you like from the range 😀

END_OF_DOCUMENT_TOKEN_TO_BE_REPLACED

Well, you must be a beauty buff, since you’re reading this blog that’s mostly about beauty, right? 😀 I am a self-confessed beauty buff and I love all these little pampering things we have and use for our skins – makeup, skincare, shower gels…

Yet, there are some products I don’t really care for.

For me, some of these are just products I don’t use, or aspects of personal beauty that do not attract me at all. For others, I’m just not fussed about them.