Yesterday was a long long day with a small victory at the end of it but my brains were too fried to inspire anything by way of a blog post. So I decided to take the day off. But this morning, when I woke up, I belatedly realised that my Twitter feed yesterday was filled with talk of the Oscars, or as it is formally known, the Academy Awards.

Oh yeah… it was on yesterday. Expect therefore the flurry of news about who wore what gown, who wore what makeup on the red carpet and who wore… to be honest, I don’t care :P Yet I know many people do, whether it is just to see many celebs in one place, or to see who won what for movie and cinematic buffs. 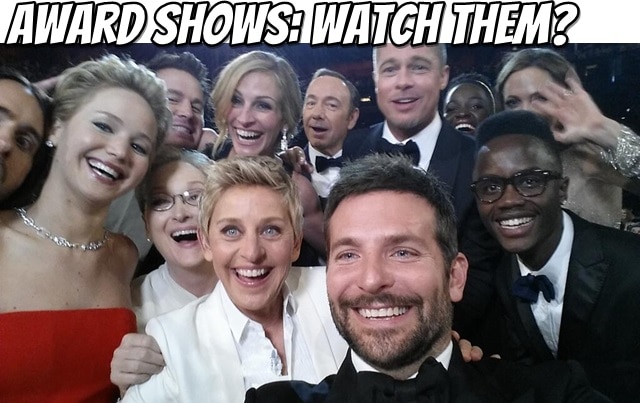 I couldn’t resist this epic picture put up by Ellen Degeneres on Twitter. An A-list who’s who of selfies and the tweet that has broken all Twitter records of ReTweets … yet I could pick out just erm… Ellen, Brad Pitt… erm… damn this celebrity blindness :P

END_OF_DOCUMENT_TOKEN_TO_BE_REPLACED

I don’t usually follow celebrity news and Awards season is usually a bit of a snorefest for me. Never used to be that way. I used to be a huge fan of the Oscars when I actually used to watch movies back in the day. Now that I don’t (and I didn’t watch a single one of the nominated movies this year – sigh!) I don’t usually bother with the Oscars or the red carpet. Not my scene.

But last Monday when the Oscars got underway, I could not help noticing many online references to Anne Hathaway’s dress and her nipples that were purportedly grabbing worldwide attention as she scooped up the Best Supporting Actress award for her role in Les Miserables (still haven’t seen it! Gah!)

So I had to go and look it up of course :D

Here is the pale pink Prada dress that had people talking. Well, yes, it is quite an unfortunate design because I see how the darts at the boob area made the front of the dress stick out, and with light and shadow in play, its a bit of an outstanding problem.

Or it could be her perky nips, who really knows :P But there were 3 things I liked about how she looked (and none of it was the dress).

END_OF_DOCUMENT_TOKEN_TO_BE_REPLACED

Every now and again, the Isetan department store has a Japan fair and when they do, I always make sure I stop by to take a look. Other than the food, which always intrigues me and drives me with great ambition to cook more Japanese goodies, the other reason I go is to gawk at the weird and wonderful Japanese inventions on sale. Not just beauty but also for the home. I spyshot a few items I particularly found fascinating this time. 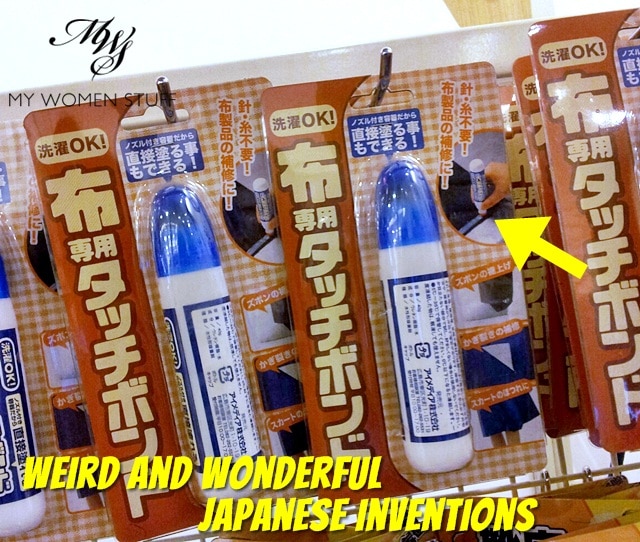 This one from what I can gather, is a stick of glue that you can use to easily hold up dropped hems on skirts or pants. Now I’m many things but one of the things I’m not is a tailor. I can’t sew to save my life. Ok, maybe if I had to sew to save my life, I could. But it would be a botched job. So while I can sew buttons back on (not neatly, mind you, but at least enough so it doesn’t fall off in 5 minutes) I can’t hem. When I have a dropped hem, I take my skirts back to my Mom and beg her to do it. I really should learn, eh? Or maybe buy a stick of glue like this one :D

Here are more weird and wonderful inventions I snapped at the store. Most of them actually make sense. Well, except one for which I could not justify, but I cannot deny I felt an irresistable urge to actually BUY some of them haha! :D

END_OF_DOCUMENT_TOKEN_TO_BE_REPLACED 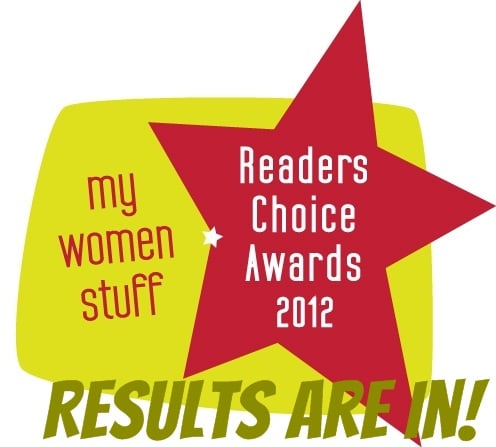 Alrighty then. I know its been a while but I’ve finally got the results ofthe MWS Readers’ Choice Awards 2012! :D

I will tell you that some of the shortlisted products and brands surprised me and when I tabulated the winners in each category, it was like you’d read my mind. So without too much ado, here are your winning choices, and the winners of the Celebrate October giveaway.