I was recently invited to experience an organic facial, which would have been a first for me. I’m not all that crazy about organic skincare based on some less than spectacular previous experiences but I was interested to give it a go to see what it was all about. It turned out that it was a regular facial but using 100% organic products. The location was My Beauty Cottage at SohoKL at Solaris Mont Kiara, and the products were from Éminence – handmade organic products from Hungary. 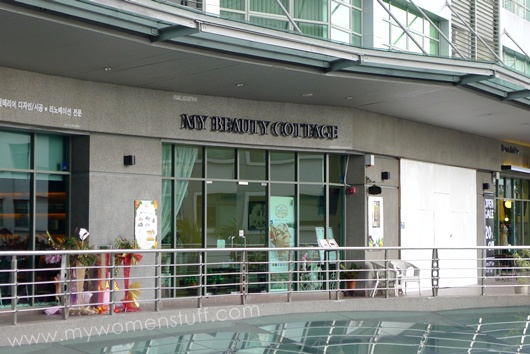 I’m told that Éminence is only sold at My Beauty Cottage and the skincare is fruit based and organic. The smell of the creams and masks are delicious enough to make your mouth water. The apricot one in particular really made me crave apricot jam – so concentrated was the scent which I’m told is all natural. You can even see some seeds and fruit pulp in the mix. I’ll tell you a little bit about a couple of products I sampled a little further on. For now, let me tell you about the facial I had and whether it was any different from other facials I go to. There’s also a little offer for readers below who might like to try this 😉

END_OF_DOCUMENT_TOKEN_TO_BE_REPLACED

After my last horrible experice at Jari Spa through a group deal, you’d think I’d never buy another group deal spa/facial package. Well, you thought wrong haha! Not long after that, the Salon Mythbusters team of Xin and I purchased a voucher for a facial. It cost us RM68 for services worth RM442 for a Thalgo face, body and hand therapy at one Absolute Beaute – a new facial salon at Sunway Giza Mall. 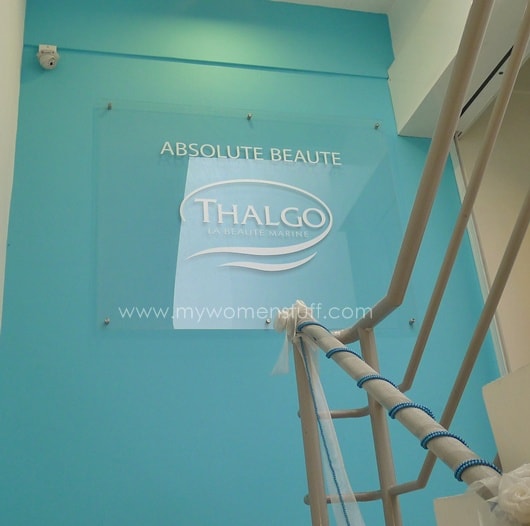 Absolute Beaute is a facial salon that uses Thalgo products. Its located in the shops on the outer perimeter of Sunway Giza Mall, facing the shoplots. Damned hard to find. I can tell you that there is a boutique on the ground floor called “F Block” but if that boutique closes, you’re pretty much on your own 😛

Absolute Beaute is on the first floor, and is for females only. This facial salon is quite new, about 8 months old but business looked good. When we got there, there were customers just finishing up but for some reason I was left with the impression that there were only 2 facial therapists there. At least I only ever saw 2.

The question is, was it as disastrous as my other group deal adventure? Ah… let’s find out 😉

END_OF_DOCUMENT_TOKEN_TO_BE_REPLACED

Time for some pampering! I’m no stranger to the Kanebo International Salon. I’ve been going to the one in Bangsar for years – as does my whole family 🙂 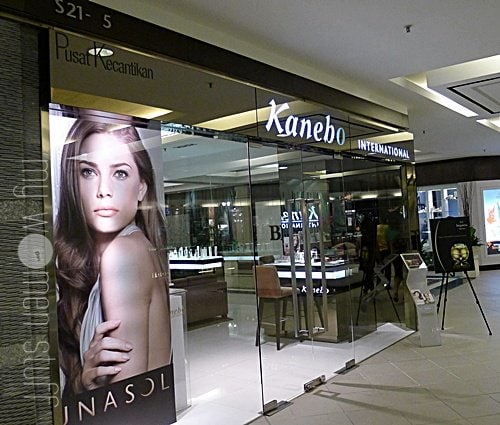 However I’d never tried the services at the more upmarket Starhill Gallery salon. It might interest you to know that the prices of services are the same but the salon is a midge more plush as befits the luxury mall.

I was there to learn about the upcoming Kanebo Impress Gramula premium skincare range and I had a facial too.

The facial treatment started with peach tea and dried apricots as I’m used to at Bangsar. However there is an added bonus of a hot foot soak which does wonders to relax the mind and body.

END_OF_DOCUMENT_TOKEN_TO_BE_REPLACED

My initial perception of Bliss Spa was not a good one.

I decided to indulge in a facial while waiting for my shopping buddies in Singapore to get off work and join me in pounding the shopping beat. Bliss Spa at Sephora ION came recommended and after browsing around online, I found out that their Triple Oxygen Treatment Facial comes highly rated – mostly by beauty editors of mags who likely got it gratis 😛 Still… worth a shot I figured.

My sister helped me make a booking but when she called back to confirm my appointment the next day, they told her that no one had taken the reservation down! The result was that I lost my preferred time and had to settle for a later time slot. I was about to give it up but since I’d already hyped myself up for it, I went with the later time slot. It would also give me more time to get into the city from the airport.

They did offer a 20% discount for the inconvenience which helped placate me a little. After all, the Triple Oxygen Treatment Facial is S$185 and 20% off saves me good money anyway.

I got there way before my allotted time which gave me time to relax and fill up some registration forms which I’m told is de rigeur. They greeted me by name which was a nice touch and while waiting, you can snack on chocolate brownies and have tea or water or lemonade and magazines at your disposal. Lovely! After quite a while, it was finally into the facial cabin and away with the facial! Am I going to rave about it as the other beauty editors have? You’ll have to read on to find out.