A while ago, I told you that my Holy Grail liquid foundation was the Kanebo Lunasol Skin Modelling Liquid Foundation. I do still like it a lot, but I think I might have found another to dethrone it from HG status. My, my. aren’t we fickle? 😛 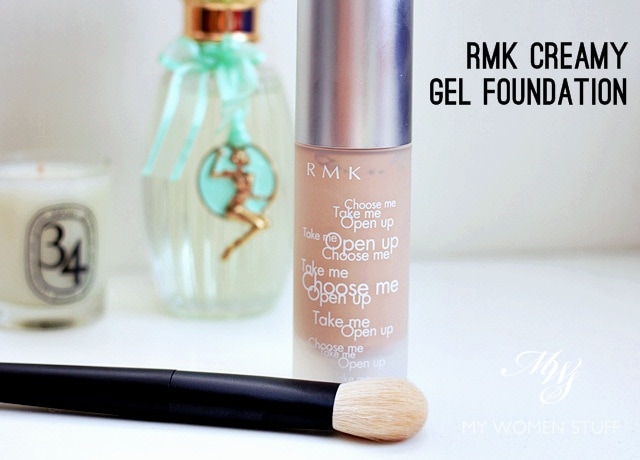 Ladies and gents, I give you the RMK Gel Creamy Foundation (not as stated in the picture which amounts to the same thing but different 😛 ) I have owned this one for a while now when I bought it as a value set together with the foundation brush that you see in the picture. But it was only recently that I fully appreciated just what a great foundation this is, especially if you have slightly drier skin. I can’t tell you how this will fare if you have oily skin so it’s something you’ll have to find out for yourself, I’m afraid, although you may prefer the regular liquid foundation.

But if you have normal to drier skin, you’ll love this! I do! 😀

END_OF_DOCUMENT_TOKEN_TO_BE_REPLACED

‘Tis the season for skin hydration and for those with dry to very dry skin woes, Kiehl’s promises you a solution in their new Ultra Facial Cream Intense Hydration cream. Guess what? It’s just only launched haha! ‘Tis also the season for newness 😀 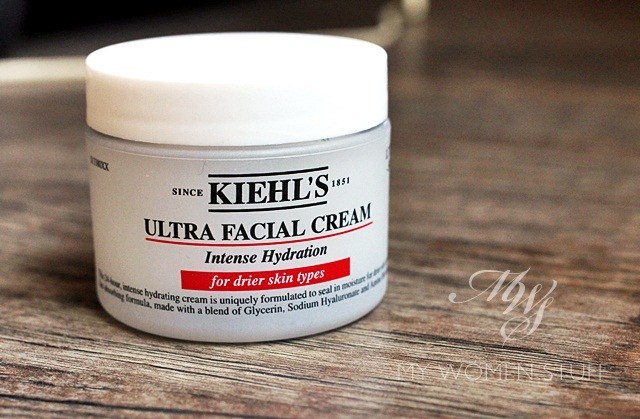 If you have normal, combination or oily skin, good news! You can stop reading now because this isn’t targeted at you 😛 This is seriously targeted at those with dry or very dry skin. See, it says so in bold red “For drier skin types” and I can also tell you that it will be tempting to actually test this even if you don’t have dry skin, because the texture is so lovely and light! Such a departure from the heavy creams targeted at dry skin that we are used to.

Remember when I shared my thoughts on dry skin and how I’d work to combat it? Some of you responded in the comments that you too had a dry skin problem and those of you who did, would have received a special email from me because Kiehl’s was going to send you a sample of this product for you to try out for yourself 🙂 Commenting here at MWS pays dividends, I tell you 😉 But from a dry skinned gal, how did I find this cream?

END_OF_DOCUMENT_TOKEN_TO_BE_REPLACED

Some of you may have already heard the buzz from Estee Lauder about a new lotion in the market. I snuck you a peek at the Micro Essence lotion about a month back and I promised I’d tell you how or if I like it. Well, now is the time 🙂 The Estee Lauder Micro Essence Skin Activating Treatment Lotion is now on shelves and you can have a go at it to see what the fuss is about. I received an sms from the Estee Lauder counter that you can get some free samples so go! Sample! 🙂

But before you run out the door here’s what I think about this new, and apparently, revolutionary product. 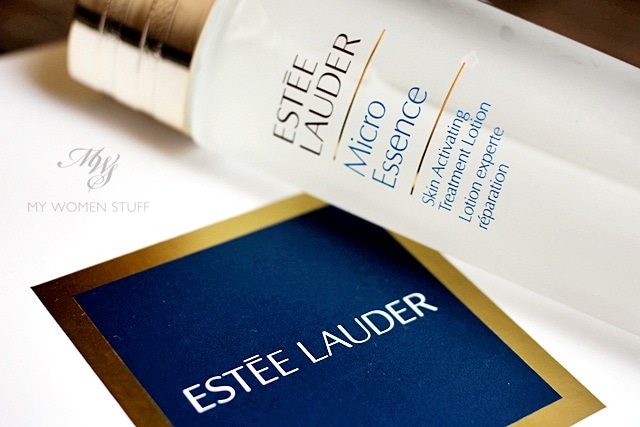 The Micro Essence is only available in Asia for now so friends in the Western world will have to wait to see if you get it or if it never arrives. The reason I think it’s made for the Asian market is because of what it is – a treatment lotion that is something many of us who are familiar with Asian type skincare are familiar with.

This isn’t a toner in the traditional sense. What this is is an essence in lotion that hydrates, calms and repairs the skin barrier amongst others. Those of us who are already familiar with Asian skincare will be familiar with how this works and I think the nod given by Estee Lauder, a quintessentially American brand, to the growing Asian skincare market is to be applauded.

And yet, where have we seen this before right here on this blog? 😉

END_OF_DOCUMENT_TOKEN_TO_BE_REPLACED

Last year, makeup artist and vlogger Wayne Goss (gossmakeupartist on Youtube) launched his range of makeup brushes to great acclaim. I’m not a follower as such but I do enjoy good makeup brushes and when I saw that his were primarily natural hair brushes and Made in Japan (by Artisan & Artist), I was all over them!

I haven’t come across a similar brush out there, and that’s good enough reason as any! 😀 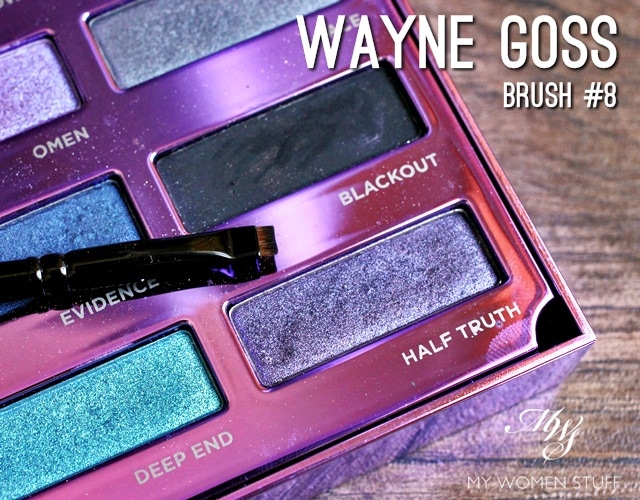 This brush would be the Wayne Goss Brush #8. There are 8 in the collection thus far, and they’re all numbered because they’re not meant to perform just one function, you can use each brush to perform a myriad of functions so numbers keep you from being tied to just a “Blush brush” or a “Foundation brush” or as I would call the Brush #8, a “Tightlining Brush”.

According to Wayne, this Brush #8 can be used for liner, push liner, highlighting lips, contouring lips, brows, micro highlighting, and under eye bags. I use mine primarily as a push liner or for tightlining and it is a dream!

END_OF_DOCUMENT_TOKEN_TO_BE_REPLACED

LOCKDOWN MUSINGS on the blog www.mywomenstuff.com