My apologies for dropping off the face of the earth or what seems like it for the past month. I’ve been told I don’t have to explain myself and I won’t because this break’s just something I’ve had to do. But I’ve received many heartwarming messages and emails (Thank you!) that’s made me feel pretty awful about not updating, or at least not delurking for a bit to say Hi and that I’m still alive and kicking and for the most part alright albeit feeling a little battered.

The thing is, I’m not ready to come back to blogging for various reasons, so this doesn’t mean we’re business as usual here at MWS, but I just wanted to stick my head out of the sand to say thank  you for your concern and well wishes and continued support. It means more to me than you realise :) 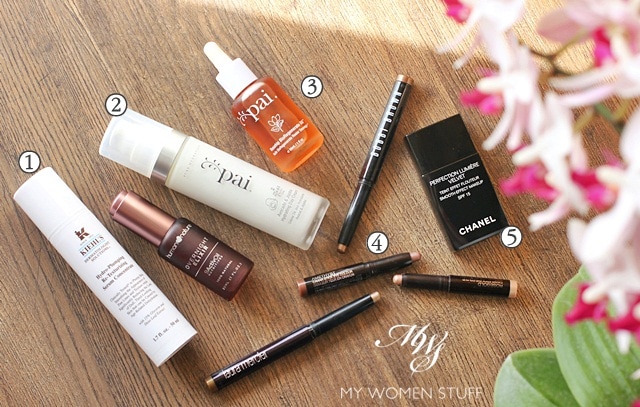 Since I have a post up anyway, I thought I’d quickly share some of the beauty stuff I’ve been using during this period. I’ve been maintaining a very simple routine while on a break and I like it! So here are the 5 things I like that I’ve been using a lot of and if you are the lazy sort (ok, not lazy, but minimalist perhaps? ;) ) then you may like these too.

END_OF_DOCUMENT_TOKEN_TO_BE_REPLACED

Last week, I shared with you my 3M tips for using facial oils and how they can actually be comfortable on skin. I thought it would be a good time to share with you a fairly affordable facial oil that I think is very lovely to use, smells amazing and is a close relation to a more expensive option out there ;) 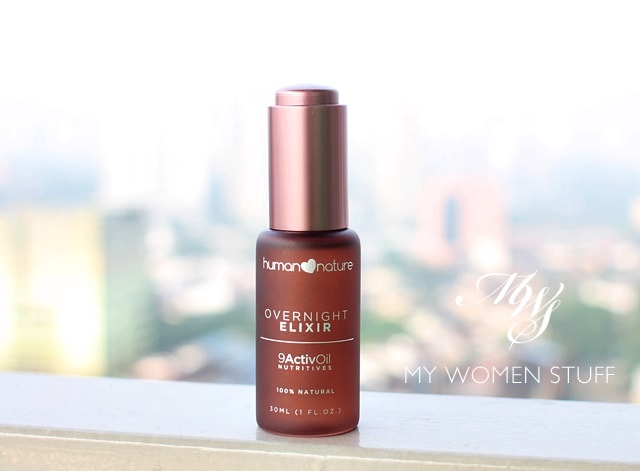 The product is the Human Nature Overnight Elixir which claims to be 100% natural and is touted as a serum but which is, in fact, a blend of oils. It promises to leave you with softer, more luminous skin, from as early as the next morning after using it, hence the name I suppose. Or if you don’t see the effects overnight, then it promises results in a week.

I naturally had to give it a go because I was already using oils in my routine anyway. The product comes in a lovely brown glass bottle with a glass dropper, and it smells wonderful!

END_OF_DOCUMENT_TOKEN_TO_BE_REPLACED

Dishwashing liquid. Not a conventional item to see on a beauty blog, I’d warrant but it’s not entirely irrelevant either :) You see, I do my own dishes (I don’t believe in dishwashers) and not long ago, I discovered that I have sensitive hands. Yes, princess hands even, because at the mere touch of a strong detergent, the skin on my hands will dry out and peel. 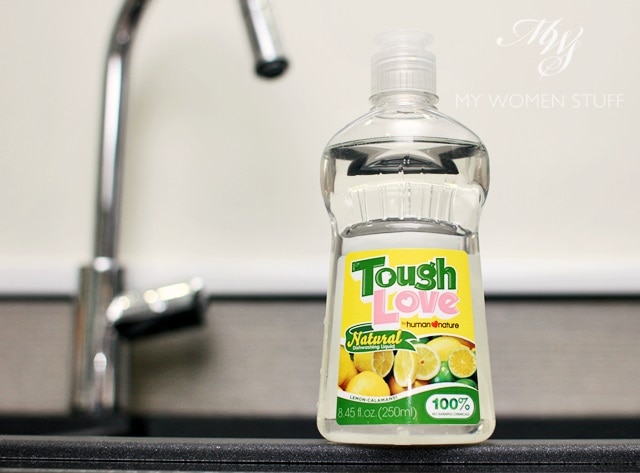 I’m not a very green person so when I saw this natural Tough Love dishwashing liquid from Human Nature that claimed to be gentle on hands, I was more interested in that than the fact that it was natural. Most that claim to be gentle aren’t. That’s a fact. I’m a living testimony of that.

But you know what? It’s a very good dishwashing liquid. Not only because it is as gentle as it claims to be, it does clean impressively well with very little, and makes my glasses shine. So I just had to wax lyrical about it! :)

END_OF_DOCUMENT_TOKEN_TO_BE_REPLACED 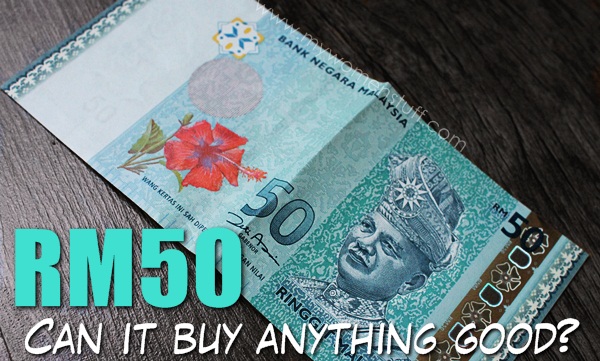 Some of you may remember that a while ago, I did a post where I picked 10 things I loved that cost under RM50. I had good fun doing it, because it reminds me that even as I traipse amongst the hallowed beauty halls of department store beauty, there are some gems to be found in the pharmacies, and for a good price. I hope to share my budget beauty faves with you so this will be a recurring series, as it were :)

Every now and again, I’ll pick a couple of my favourite budget beauty products and share them with you. Today, I pick out 5 more items I love. With gift giving season fast approaching, these wallet friendly items make great gifts, won’t break the bank and importantly, they WORK! :)