Dior is making big splashes this year. Is it any coincidence that its the Olympics year and Dior went for Gold? 😉

For the Autumn/Fall 2012 collection, Dior decided to look to the jungle for inspiration. Its not as if it popped out of the blue. Mr. Christian Dior in 1947 had unveiled his couture collection featuring the Jungle panther print which was quickly adopted by his muse Mitzah Bricard. Does that name sound familiar? It should. About a year ago, Dior came out with a capsule Mitzah collection that featured a large animal print eyeshadow palette. 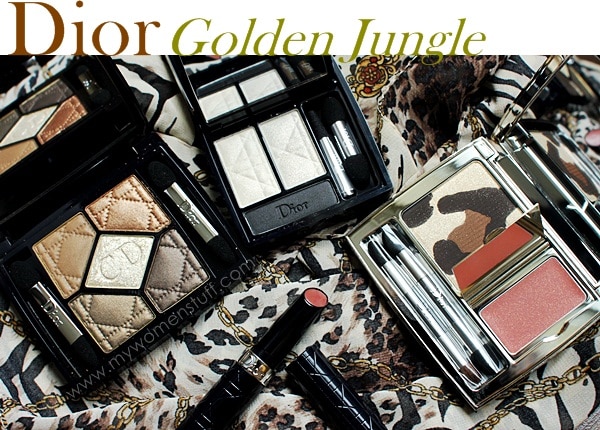 This year, the print has been adopted in the Golden Jungle limited edition star palette for eyes and lips. If you missed out on the Mitzah palette the first time around, you’re in luck! 😀 The Golden Jungle collection features a slew of products that have a brown/khaki theme. Truth to tell, I did not see much of the “gold” in the Golden Jungle but I did get a lot of jungley vibes <- “jungley” LOL!

I usually do an item a time from the collections but I realise that I tend to get a bit tardy and I don’t really want to flood the blog with just 1 brand, so when I get round to actually reviewing it, its gone from the shelves. Bad me, I know. So this time, I will give you an overview of the collection with my quick thoughts on the various products featured, and then you can tell me which you want to see first in detail and we’ll take it from there. Sounds good? 🙂 Let’s go.

END_OF_DOCUMENT_TOKEN_TO_BE_REPLACED

Coach is one of those brands I would call “affordable luxury”. I know many people these days give a little sniff whenever they see Coach thanks to their marketing schemes of coming out with a new collection nearly every month (and some quite gaudy ones at that) and the blatant pirated knock offs of the signature collection. I do too sometimes 😛

But I’ve always had a soft spot for Coach. It was the first ever “luxury item” I bought. It was a red leather duffle bag that has been attacked and saved from mould and which is now being cared for by my SiL 🙂 She is now quite “with it”! 😀 My next one was a yellow messenger type bag that could be worn on the shoulder or cross body. So when I saw the new Coach Legacy collection in the store window, I could not help a little squeal of delight. 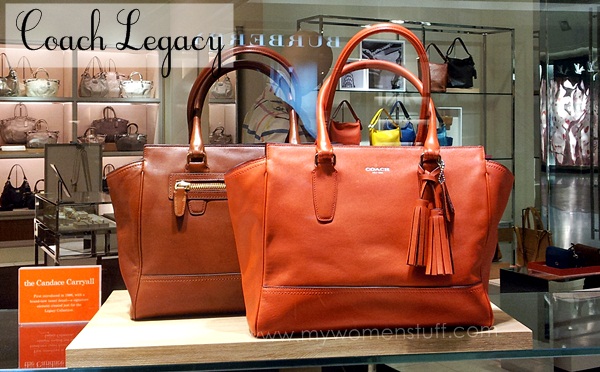 Coach has brought back their Legacy collection! I used to think, and I still do, that Coach’s soft calf leather products are very decent and they hold up very well with wear. If anything, they look better with age. Seriously, its worth saving up for one of their leather bags 🙂

Here are some of the items that caught my eye from the Legacy collection. I stopped by the store to fondle some of the new bright coloured bags and I have to say I was sorely tempted. You see, I just realised I don’t have a bright green or bright blue bag 😀 😀

END_OF_DOCUMENT_TOKEN_TO_BE_REPLACED

I had so much fun doing empties posts but realised I mostly only managed to finish anything after about 2 months. However, July was an exception! 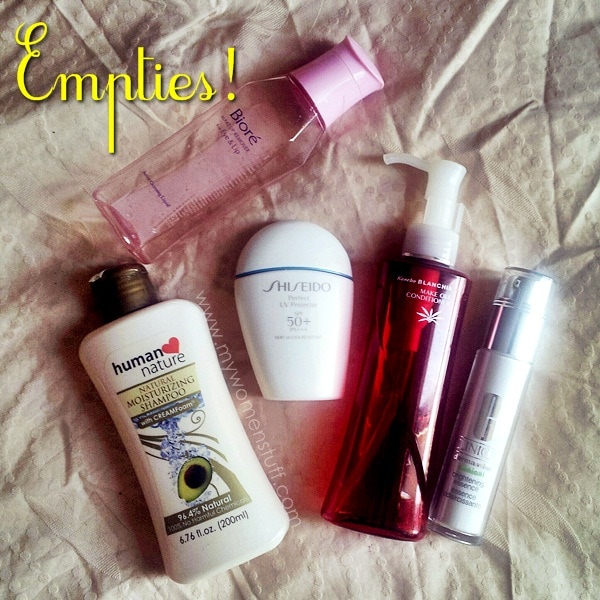 I’m on a roll! 😀 Here’s what they are, with quick recaps of what I thought of them.

END_OF_DOCUMENT_TOKEN_TO_BE_REPLACED

Ah I haven’t done a walkaround the beauty halls for a long long time. I’ve been so busy that the malls and beauty counters are starting to look quite alien to me. I initially was planning to pick up the Rose Initiale blush from Chanel’s Fall collection but some circumstances have resulted in me forbidding myself from buying it. I know. Its a silly thing to do but there you go! I will not be owning Rose Initiale in the interim. 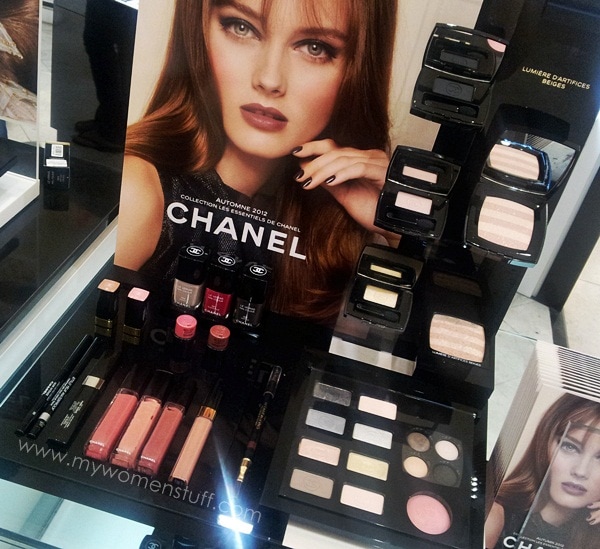 However, thanks to friends, I did visit the Chanel counter anyway to help a friend pick up a couple of items from the Fall 2012 collection including Rose Initiale! So I get to buy it after all 😀 I just don’t get to keep it LOL! Here’s what it looks like at the counter. Its just out and there are lip glosses, lipsticks, eyeshadows, a blush and oh so many things! 😛

I’ll just share some quick thoughts I had on the collection (plus a picture of the star product face powder), and also share some pictures of a couple of new items I spotted while at Sephora KL. Its a free and easy sort of day today and you can just tell me what you think or what you’ve been up to 🙂

END_OF_DOCUMENT_TOKEN_TO_BE_REPLACED

OSMANTHUS BLOSSOMS on the blog www.mywomenstuff.co