Yes you read it right. I lived in the suburbs of USJ/Subang Jaya for years and not once did we get anything remotely more exciting than Parkson Grand. When I leave for the bright lights of the big city of KL, all sorts of upmarket things pop up in that corner of town… like a full fledged Coach store! 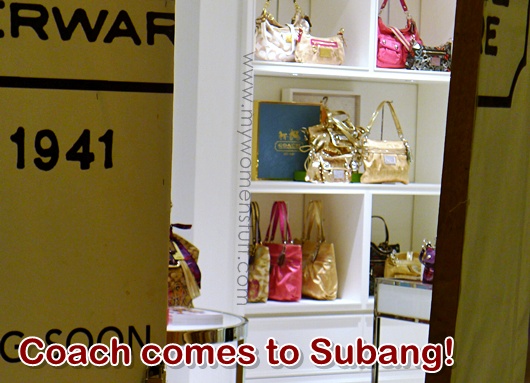 I found myself down at Empire Shopping Gallery last night to keep an appointment, and despite the heavy traffic and the fact I was coming in from KL I actually got there earlier than expected. Haah! Take that you who had to work late 😛

Anyway while walking around, I spotted the hoarding and as luck would have it, there was a gap, big enough for me to snap a quick spy picture of the new Coach store at Empire Shopping Gallery, Subang Jaya. It was mostly up and operational inside so I think the boards should be down now. Just in time for Christmas too! 😀

I haven’t had time off to trawl malls in a very long time so when I did have time last night, I trawled! Picked me up a little something too 😀

Nothing very big LOL! While I was there, I stopped by the Kiehl’s store to test out their new Soy Milk and Honey Whipped body butter (which I disliked because it smelt of coconut). 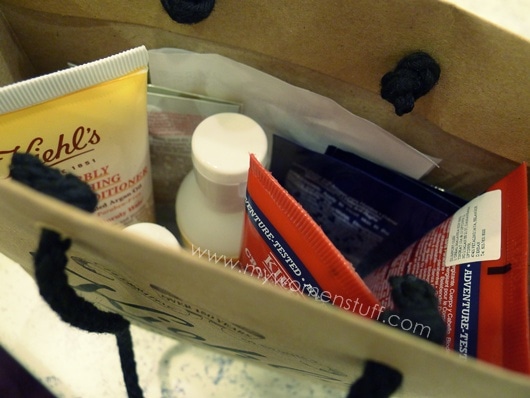 I did end up picking up a few items like the Argan Oil shampoo and conditioner mini sizes. They are having a RM10 off every RM100 purchase till the end of 2010 so its a good time to pick up that Midnight Recovery Concentrate, I can tell you! And don’t forget to ask for samples 😀 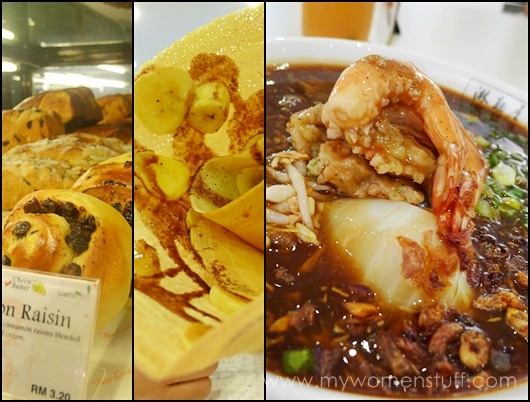 And of course the reason I was there – to have dinner 😛 Tried out Lameeya which I’d never tried before. Food was decent but service was abysmal. Boo.

Oh and because its Christmas, here’s the Christmas centerpiece for Empire Shopping Gallery. 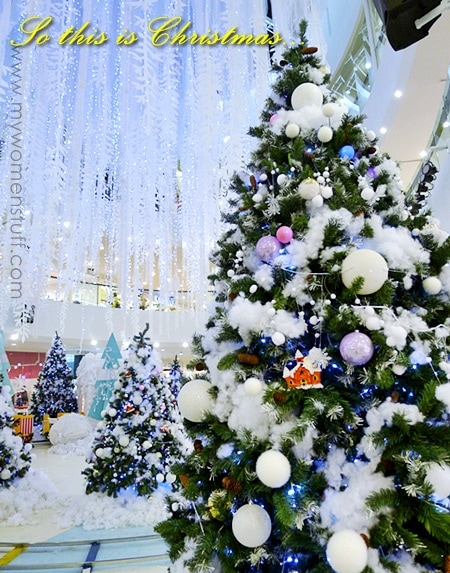 It never ceases to amaze me, how much effort goes into these things. Soon it’ll be all red, in time for Chinese New Year! 😀

So folks in Subang Jaya/PJ/Shah Alam – are you chuffed to find a Coach store at your doorstep? 😀

PREVIOUS POST: Clarins and L’Occitane reminds us that its not just about YOU!
NEXT POST: Quick thoughts on the Topshop Makeup line and my pick is the Topshop Cream Blush

7 comments ... Read or JOIN THE DISCUSSION