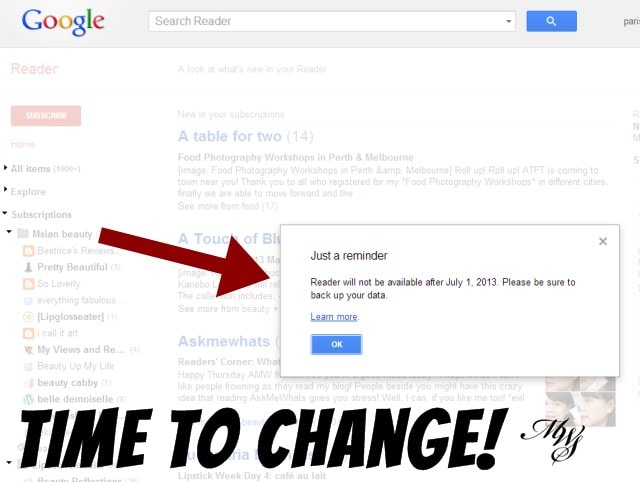 Here’s a quick blog housekeeping notice. If you have been using Google Reader as your RSS or Feed Reader of choice then you may be aware that GReader is shutting down on 1 July 2013. That’s just about a week away.

So, I know many of you may be aware of this but may have overlooked the deadline. I didn’t want you to get left behind when July 1st rolls around and you stop getting MWS updates! So just very quickly, here are some options you have that I’ve tried and what I think of them. If this isn’t something that concerns you, there’s some food at the end of it haha! 😛

Alright, here are the options you have to Google Reader if you use RSS feeds.

If you don’t want to resubscribe to your hundreds of blog feeds, please see Tine’s very handy guide to zipping up your feed subscriptions in Google Reader and then importing them to your new feed reader of choice.

If you don’t use a feed reader… none of this affects you does it? 😀

If you want to resist change (you do realise that resistance is futile?) you can still find me on these platforms :-

I could go all ballistic at Google pulling the plug on Google Reader but its what they do apparently. Kill things at whim or screw up algorithms so spammers get to rule the day. I am still using Feedburner but I don’t know how long it’ll be till Google pulls the plug on that one. But yeah, email updates are still available until further notice….

So on that note, I leave you with some tantalizing pictures of food that I had at the Majestic Hotel a month or so ago. I was there for a product launch and we were feted to a lovely lunch. It was my first time in there and I think they have done a great job at restoring the very historic hotel which has featured a lot in the history of Malaya/Malaysia 🙂 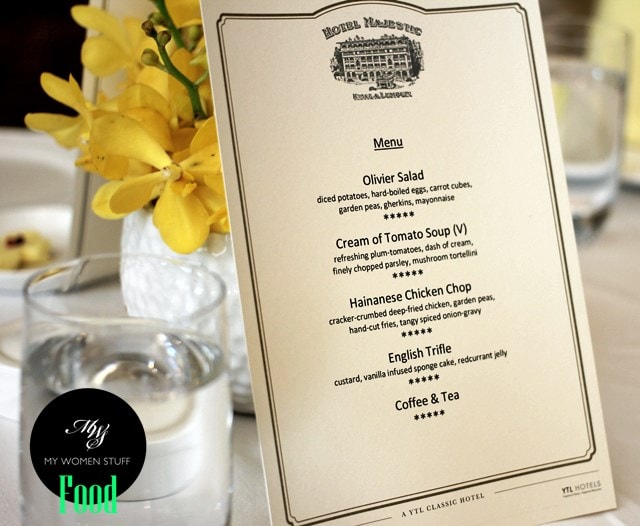 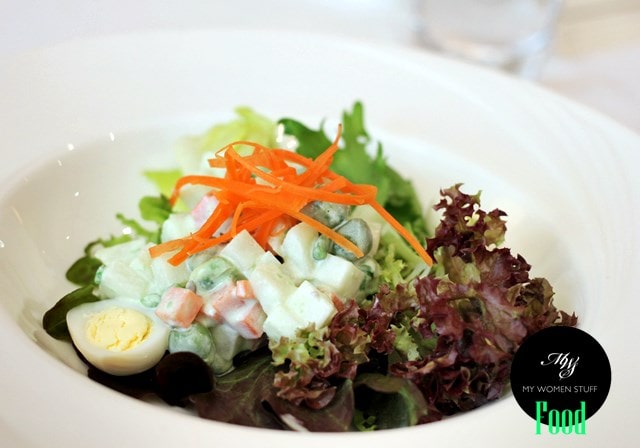 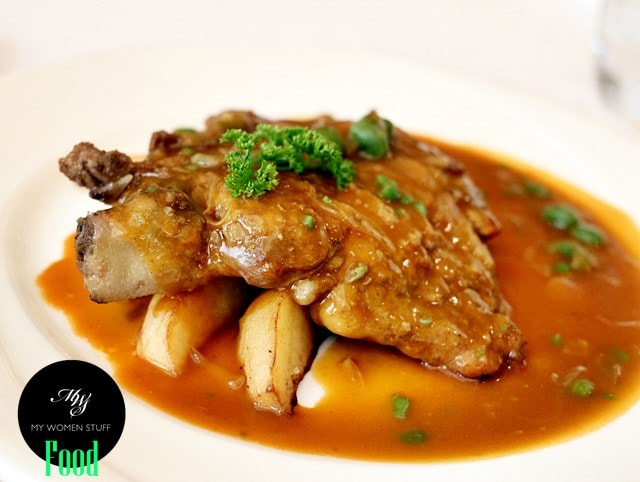 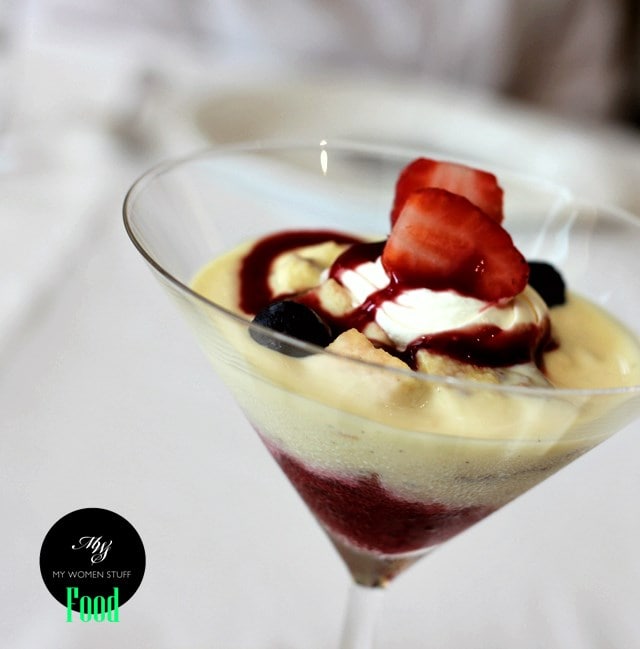 What platform are you using to read your blog feeds?

Now quick, if you haven’t done so, go and pick your new feed reader! 😀 Don’t get left behind! 😉