I got a couple of emails asking me if I knew anything about the Topshop Makeup that’s apparently available here at Topshop KLCC. I haven’t had the time to run down to take a look, but I have seen the Topshop Makeup line during my last trip to London so I do have some views on it. 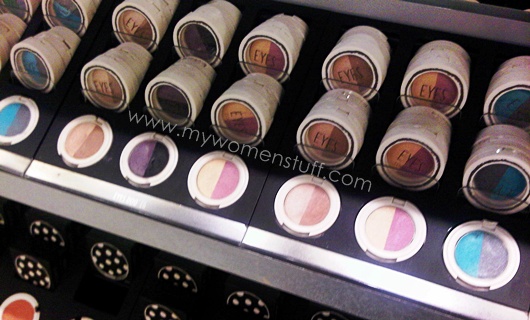 To be perfectly honest, I wasn’t impressed with most of what I saw. The eyeshadows were chalky and sheer, lipsticks were dry and to sum it in a word, it was ho-hum. Ok maybe that’s 2 words? ;)

But all that said, I did pick up 2 items – the Topshop cream blush, because when I read the reviews on the line when it was first launched, the cream blushes were raved about. Also, I am a blush fiend so naturally I gravitated towards the blushes :D 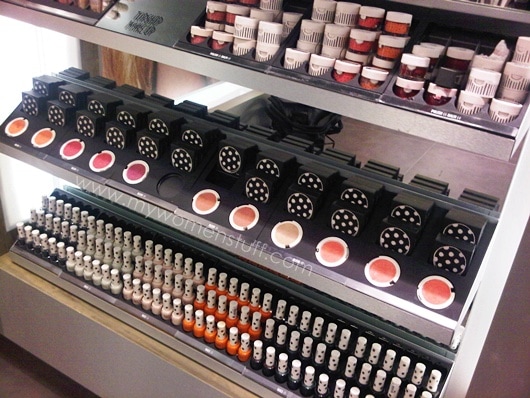 Another impression of the Topshop Makeup line was that it was grubby :P In the Topshop stores in London, the makeup was all willy nilly, and the testers looked like people were digging into them with a spatula and not cleaning up after themselves after that. It was not a pleasant experience. I hope the counters here are cleaner in that regard.

All that said, I liked the packaging. It was clean and sleek without all that brittle plastic you see cheap makeup come in, because the Topshop Makeup line is pretty affordable :)

I might update if I stroll down to KLCC some day and pop into Topshop but until then, here’s my review on the Topshop Makeup cream blush in Flush and Neon Rose.