When I saw the Sleek Makeup Glory i-Divine palette, I had to stop myself from going “Eeee!!!” The reason is because I’m an Anglophile and because I have a soft spot for the London Tube 😀 Have you ever read Neil Gaiman’s Neverwhere? I loved that book because it brought the London Underground to life 😀 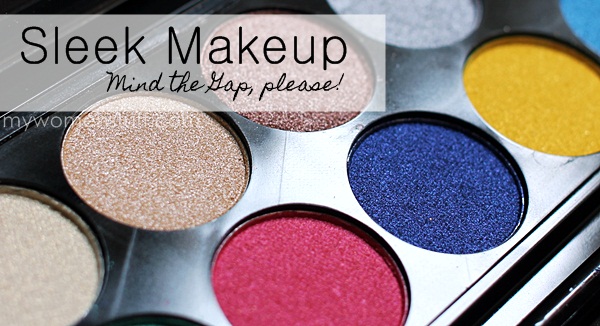 It never ceases to amaze me how old some of the stations are. Baker Street Station for example (with its Sherlock silhouettes on the wall tiles) is one of the oldest stations, opened in 1863. Everytime I see the outlets in the ceiling which used to allow smoke from the trains to disperse, I wonder just what it must have been like back in the day – dirty I bet 😛 I used to live near the Central, Circle and District lines. So seeing an eyeshadow palette with colours named after the different colour coded London Underground lines made me feel all nostalgic.

The Glory palette is part of the limited edition 2012 collection which commemorates something quintessentially London, the London Underground; and the 2012 Summer Olympics which is held in London this year. Exciting times! This palette is, I feel, a palette of contrasts. Let me show you the swatches and tell you why.

END_OF_DOCUMENT_TOKEN_TO_BE_REPLACED

When I received the new Sleek Makeup Blush by 3 blush palette in Sugar I had what is known as a “OMG What am I going to do with this?!” moment. I flapped around for a bit, opened the palette, stared at the deep pigmented berry and orange and bronze and shut it again. It was all too much to take in. 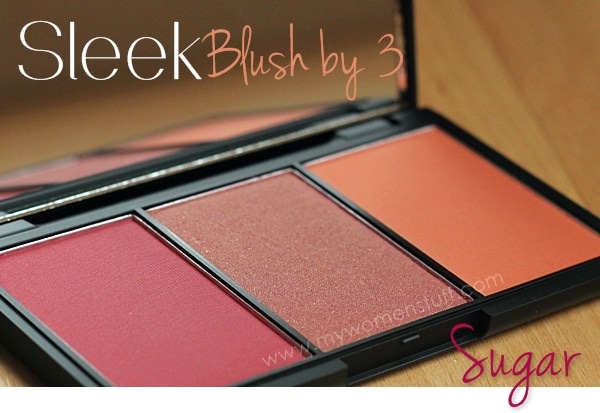 But one morning, I had a bit of time so I thought I’d try it out. The Sleek Makeup Blush by 3 palette is a palette of 3 blush shades that complement each other, even if they don’t quite seem to. Each palette consists of 3 colours in matte and shimmery textures designed to take you from day to night with a simple technique of layering. The palette shown here is Sugar. I must tell you however, that if you plan to purchase these blush trios, please do not base your impressions on the Sleek makeup website. They are grossly off and totally unrepresentative of the colours in real life, as I will show you below.

END_OF_DOCUMENT_TOKEN_TO_BE_REPLACED

I have a bit of a list of stuff to tell you about *looks at list and shuts them in my new bookshelf/cupboard* but I’m putting them aside for this – the Sleek Makeup Berry Collection for Christmas 2011. Well, also because this is one of those limited edition things, I get to show you 3 berry-rific colours on my face at one go, and its almost Christmas! 😀 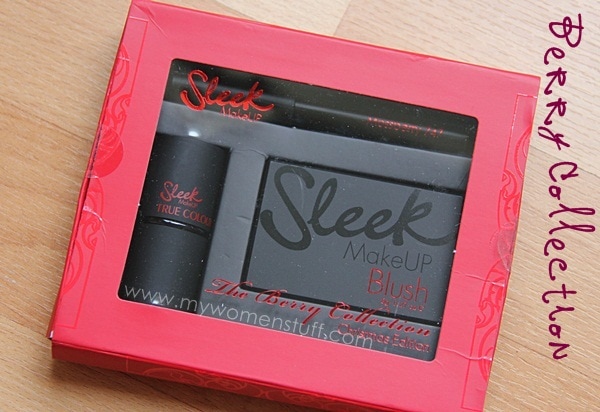 END_OF_DOCUMENT_TOKEN_TO_BE_REPLACED

You know how a popular makeup brand releases a new collection and the whole beauty blogging world goes gaga over it? You know how a new neutral coloured palette is released and every one and their sister goes “Oh! This is the new UD Naked palette!” 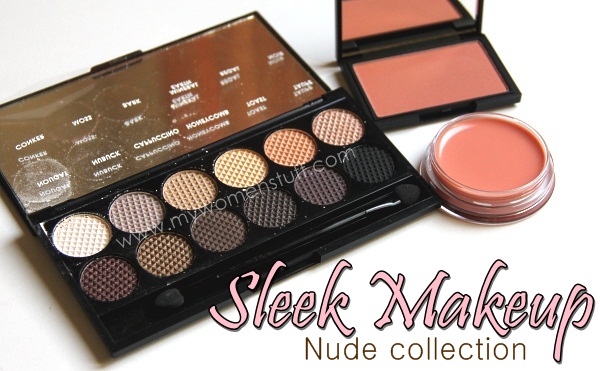 I’m going to stick my neck out here, ladies and tell you that whilst I’ve enjoyed using Sleek Makeup’s other palettes (Curacao, Oh so Special) and products (Pout Paints), this is quite possibly my least favourite collection. Oh yes, shoot me 😛

Now, hold the hate mail, let me tell you why.