Amongst the plethora of skincare products that I try out or are gifted with, or buy, there are loads of good stuff. I share those good stuff with you vocally and often. But quite often as well, I run across duds. Not duds in the true sense of the product being a dud, but a dud for me because I wasn’t wow-ed by it the way I should be.

These, I don’t share often enough. But instead of dedicating a whinging post on one product (as much as I like whinging posts, I prefer writing happy ones, although some do deserve their own whinging post) I thought I’d pull together a bunch of products I don’t like, or more accurately, did not work for me, and share them all in one post. Tried them, didn’t like them so here they are! Incidentally, most of these appear to be quite popular products, so I’m clearly in the minority here! 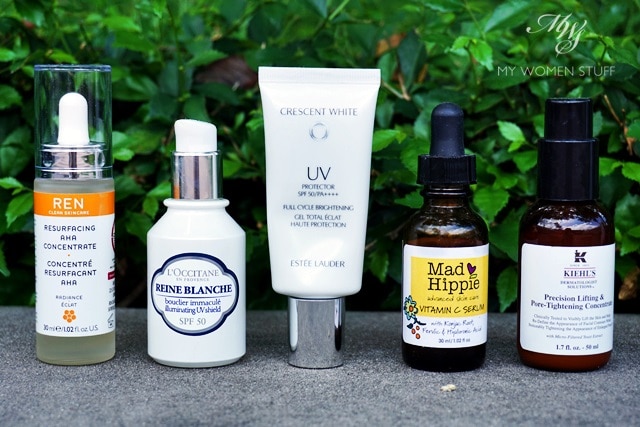 I’ll share below why these didn’t work for me and if you’ve tried any of them, I’d love to hear your thoughts as to whether you liked them (and why I should) or if you didn’t like them. Just because it didn’t work for me doesn’t mean it won’t for you! 🙂

END_OF_DOCUMENT_TOKEN_TO_BE_REPLACED 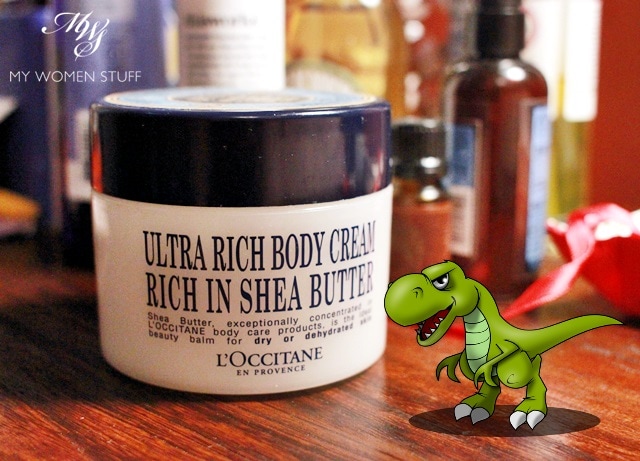 END_OF_DOCUMENT_TOKEN_TO_BE_REPLACED

Very often, in my beauty experiments, I come across products that I consider similar in form or function and when I find them from different ends of the price spectrum, I share what I call a “Save and Splurge” post. Often, they’re products I like. It only makes sense to share things you like, and finding a good enough option to save money on is always a boon.

But today, I’d like to warn you instead that sometimes, a splurge is a lesser evil than a save option. Today we talk about shower oils. 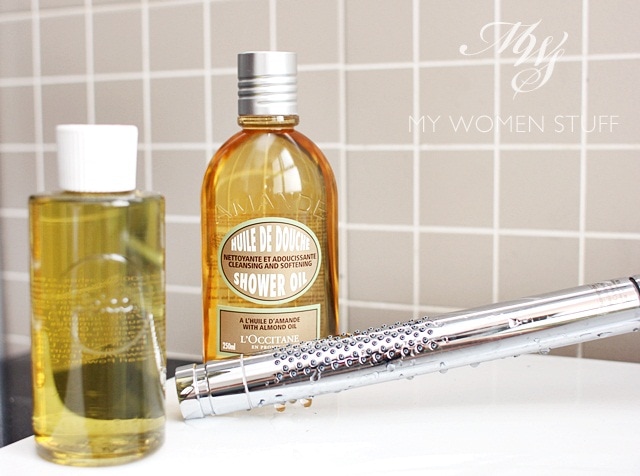 Let me preface this by saying that I don’t have a lot of experience with shower oils. In fact, I don’t know of many brands that do shower oils, or a body cleansing oil that you can use in the shower. So, my experience may be limited to just one, the very excellent L’Occitane Shower Oil.

Shower oils are, as the name implies, an oil that you use in the shower in place of your shower gel or soap. It cleanses your skin without stripping it of its natural oils, keeps skin feeling moist and supple and contrary to popular belief, does not leave your skin feeling oily after use. Think of it like a cleansing oil for the body – it emulsifies upon contact with water and rinses off clean. I’m a huge huge fan of the Splurge option, but I was also introduced to a Save option not long ago, so here’s what I think of it.

Oh and if you know of other brands that do shower oils, please do let me know because I’m always up to try more!

END_OF_DOCUMENT_TOKEN_TO_BE_REPLACED

I’m not crazy about almonds if I’m to be perfectly honest. I don’t like that Asian favourite of Almond Jelly desserts (I’m not alone am I? 😛 ) and I don’t like the scent of almonds. But there’s one almond product I like and that’s the L’Occitane Almond Shower Oil. Mmm… Pity I’ve run out for now 🙁

As it turns out, L’Occitane is huge on almonds as their almond body collection shows. They’ve always been popular for their almond body creams and lotions which boast skin softening, moisturising, firming and toning effects. I’m told by friends that they swear by the Almond Supple Skin Oil and Almond Milk Concentrate when pregnant to prevent stretch marks.

Personally, I haven’t tried most of the Almond Collection from L’Occitane so it was interesting to get to know what’s new and upcoming from the collection in the coming months.

If you are a user of the Almond Collection products, you may be interested to know of what’s new and what’s upcoming and you could also tell me what you like from the range 😀