I grew up with the sounds of Jim Reeves crooning away in the car with my Dad on long trips. For some reason, when I laid eyes on the Lanvin Marry Me! fragrance, I heard the sound of “Distant Drums”. Its an oldie but much much a goodie. If you are of the MTV generation, and have never heard this, I’ve got the song from Youtube below. 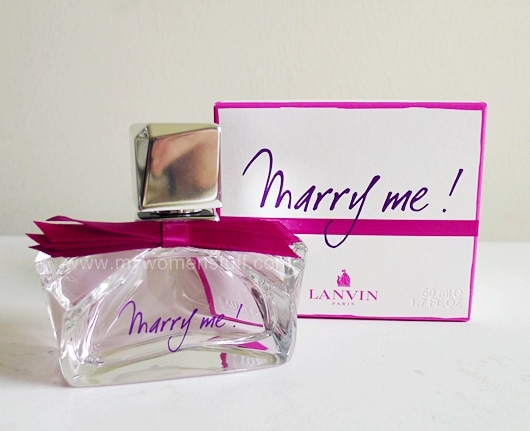 I told you about the Lanvin Marry Me! fragrance before and if you view the ad campaign for it which I uploaded in that post, its got nothing to do with Jim Reeves. It is instead a story about young lovers meeting and falling in love, which is all sorts of beautiful. Jim Reeves’ song is more sad.

Somehow, I expected a perfumed called “Marry Me” to be warm and sultry. Instead, I was surprised to find a light fresh scent in the bottle.

END_OF_DOCUMENT_TOKEN_TO_BE_REPLACED

Rarely does a press release evoke a “I must post this!” emotion. The Lanvin “Marry Me” fragrance release did. I must say it was wholly attributable to the name – a most daring name for a fragrance, and yet one bursting with possibilities. 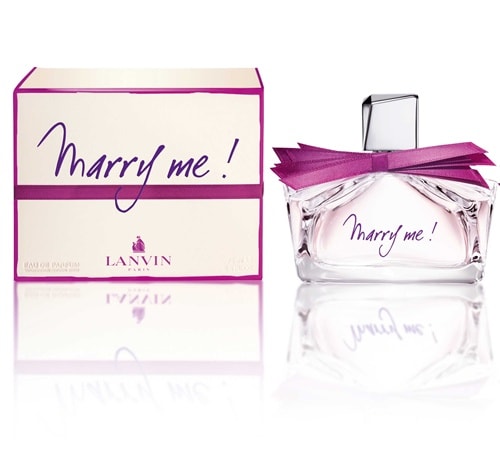 Said to be a fragrance that is romantic and sensual, Marry Me has notes of Bitter Orange and jasmine, magnolia and roses. I haven’t taken a sniff of this, but I want to.