But sometimes, you come across a product that you just feel so ambivalent about, that you don’t know if you want to tell the world about it.

Ladies and Gents, meet the It Cosmetics Confidence in A Cream and the Confidence in a Cleanser. I haven’t felt so ambivalent about a product in a long time :P

I figured however, that I would tell you about this, despite my ambivalence, because a few people had recently asked me about it, and whether I felt it was worth using or buying.

My answer was, in a nutshell, “It’s OK OK only” with a horizontal waggle of the hand LOL :D

END_OF_DOCUMENT_TOKEN_TO_BE_REPLACED 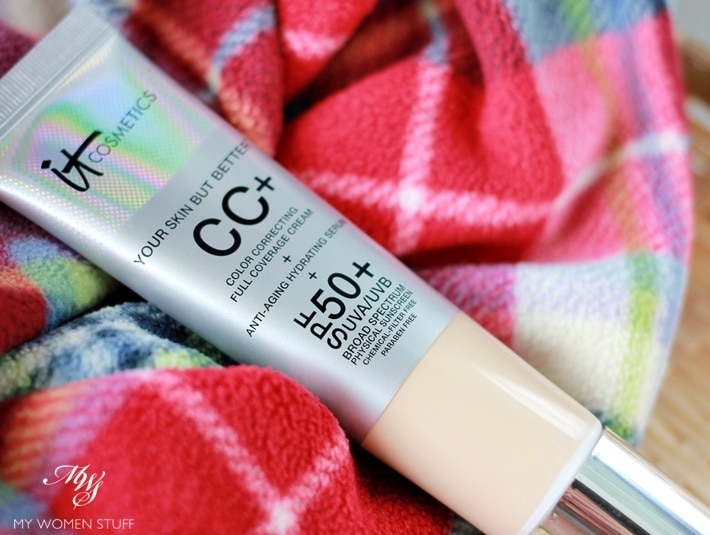 While I’ve since made my peace with BB Creams, I never understood CC Creams. I suppose I tried too hard to understand them, when I should have just treated them all as makeup! It’d be much easier getting my head around them then :P

So, enter IT Cosmetics CC Cream, the one that promises to be your skin but better. I’d come across so many raves online from the time it was launched, but it’s actually hard to get IT Cosmetics online (before it was available). It wasn’t until a friend visited the USA that I managed to get my hands on it from Ulta. Not long after that, it was brought in by Sephora. <insert rolling eyes emoji> Such is Murphy’s law :P

But you know what? In this instance, I’m in full agreement with the hype over this product. Yes, ladies and gents, the hype is real! :)

END_OF_DOCUMENT_TOKEN_TO_BE_REPLACED

The Chinese Lunar New Year festivities are upon us once again, with the Rooster cock-a-doodle-dooing its way in this year. It’s quite early this time around, coming hot on the heels of a brand new year and the year end festivities that ensued. I’m not even sure most of us (and our wallets) have recovered yet!

It is during the Chinese New Year that, as kids, we stood to make a little money LOL It’s tradition to give out lucky red packets (or what we call ‘ang pow’ or in Mandarin ‘hong bao’) with cash it in, for good luck. Chinese, luck, prosperity and money always go hand in hand LOL! 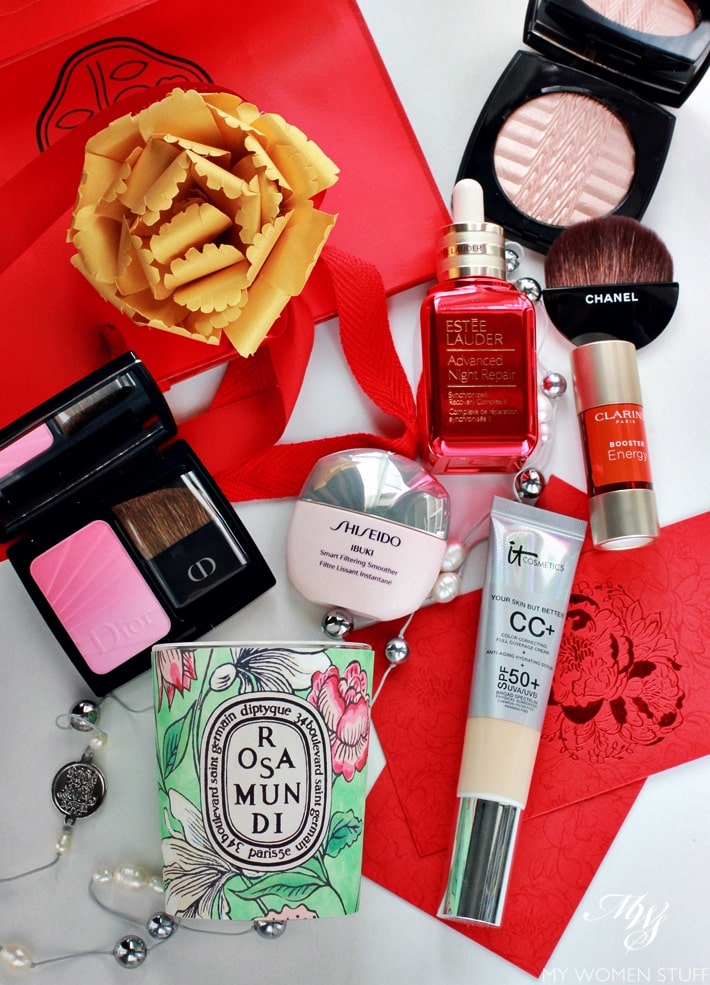 While most of us will be on the giving end, as opposed to the receiving end by now, I nevertheless thought I’d share with you 8 things you could spend your ang pow money on. Not all on once, naturally, but if you’re looking for a little treat to kick off the year, or to welcome in the Year of the Fire Rooster (or what I’d call Roast Chicken Year LOL! :D ) here are some personal favourites.

Some are new and coming soon, I got them as a preview, and some I’ve had a while, but are now available here. So, just quickly (because I don’t want to take you away from family time – or perhaps you relish this little time away eh? ;) ) here are the 8 items I picked. Chinese like the number 8 ok – it’s lucky LOL! :D