The eagle-eyed amongst you may have noticed that Clarisonic is now a little more prominent and a little easier to find in recent times. Previously, it wasn’t even sold in Malaysia and when it was, it was only in Sephora. But these days, you can spot Clarisonic counters in some major department stores e.g. Parkson Pavilion KL as well as Sephora stores. I was told also that you may even be able to get them at selected Biotherm or Lancome counters but I haven’t seen it for myself so I can’t say for sure. 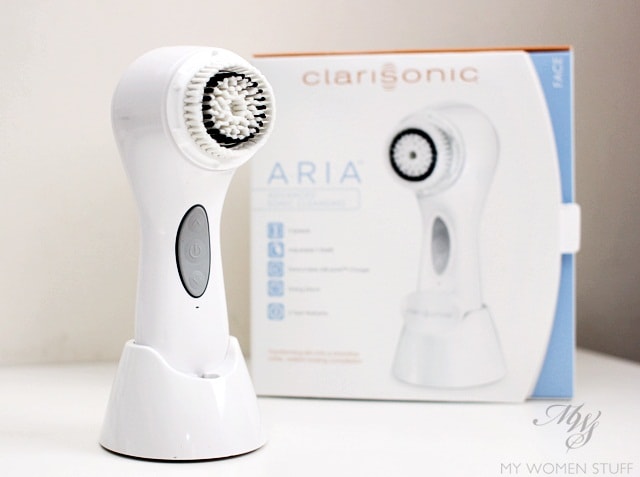 The Clarisonic Aria was launched here in Malaysia about 2 months back and I was told it’d be available in April 2014. However, I have also been told that it’s been available for about a month already so I’m guessing some of you may have already bitten the bait ;)

Before I tell you about the Aria, let me just say that my previous thoughts on the Clarisonic face cleansing system still stand. I still think that it is best used not daily but at most twice a week unless you have very oily skin and I still think that you should not over do it. Which will bring me to a feature of the Aria that bugs me.

END_OF_DOCUMENT_TOKEN_TO_BE_REPLACED 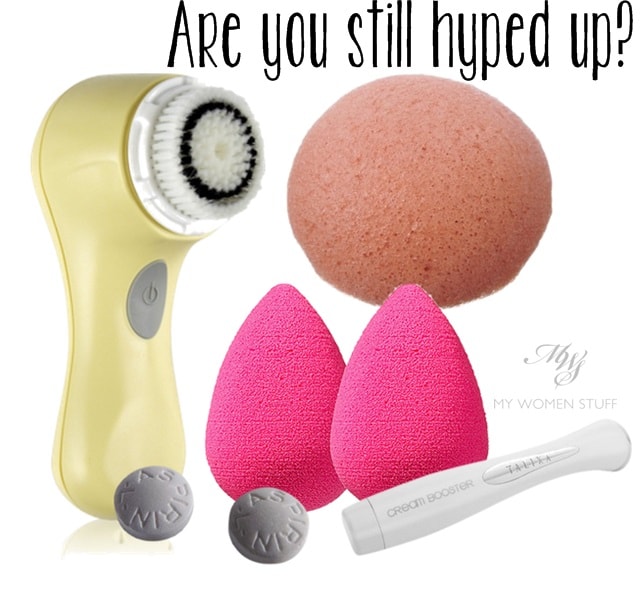 I was doing a bit of thinking recently. Dangerous business, this thinking thing :P

But I was thinking of all the beauty gadgets and fads that have hit us with cult status at one time or another through the years and how many I’d fallen for just “to try” and how much money I have wasted over time. Yeah, I think you know my answer to my question above.

I have followed fads and although they were fab at the time, just how many of they are still fab for me months or years down the road?

I’m going to share with you a couple of beauty gadgets and fads that I’ve tried and you can tell me if you too have fallen for them or any other fad or gadget du jour, and whether you are still using them. Deal? :D Onward!

END_OF_DOCUMENT_TOKEN_TO_BE_REPLACED

When I received the Clarisonic Mia in the mail and used it for the first time, I was so quick to tell you about it, and squeal with glee at my super smooth skin and how my blackheads just literally fell out. So thrilled. Like a kid with a new toy.

Fortunately, I’m a little older and wiser than a kid with a new toy, so I held on to it, refusing to review it despite crossing the 14 day mark with still very happy results. I crossed the 30 day mark also with happy results. But I held back. And properly so. Before I tell you why I say so, let me tell you a little about the Clarisonic Mia and what it is. 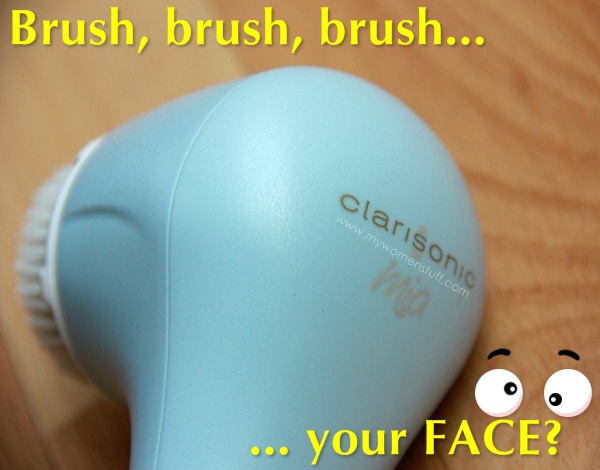 This, my friends is a glorified face washing gadget. Haha… truth hurts a bit when said that way right? ;) I’d put it on par with an electric toothbrush for it does roughly the same thing i.e takes the trouble of washing your face (or brushing teeth) out of your hands and puts it into a gadget. I must say however, that for a face washing gadget, this does the job very very well.

END_OF_DOCUMENT_TOKEN_TO_BE_REPLACED

Oh lookee what landed in my hands just 2 days ago? :D 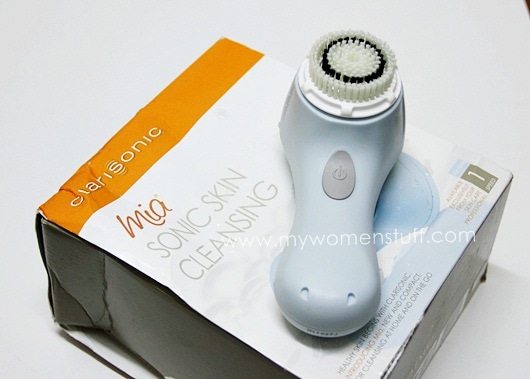 Its the much acclaimed Clarisonic Mia sonic skin cleansing tool! The big Clarisonic set is available at Sephora KL for a jaw dropping RM800+ but I wasn’t about to drop that sort of money on something I wasn’t too sure about. So I did some research, talked to some people, and learned that the Clarisonic Mia is quite sufficient to start with.