Well, you must be a beauty buff, since you’re reading this blog that’s mostly about beauty, right? 😀 I am a self-confessed beauty buff and I love all these little pampering things we have and use for our skins – makeup, skincare, shower gels…

Yet, there are some products I don’t really care for. 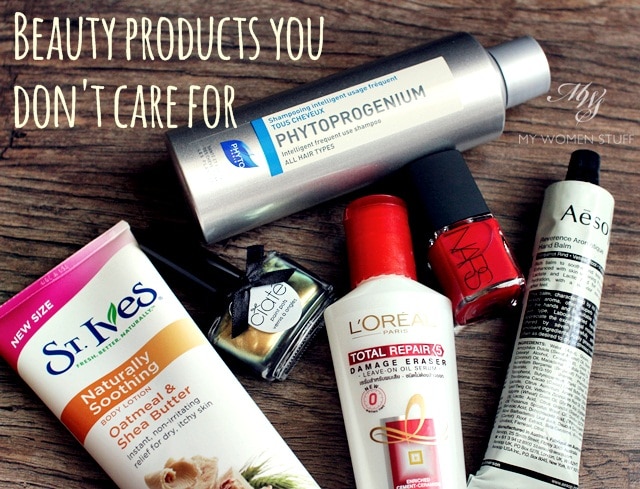 For me, some of these are just products I don’t use, or aspects of personal beauty that do not attract me at all. For others, I’m just not fussed about them.

END_OF_DOCUMENT_TOKEN_TO_BE_REPLACED

Are you any good with nail art? Me? I can barely apply polish properly, much less do anything fancy with my nails! That said, I’m one of those rare birds who prefers going bare-nailed. So, I think nail polish innovations like crackle polish (remember that? I’m glad it’s died out!) and magnetic nail polish and even the funky caviar manicures are made for nail art dodos like me who want to look a little funky but aren’t sure how.

I thought it was very interesting when Dior announced that in the Fall collection, they were releasing a magnetic nail polish (!!) Mystic Magnetics. 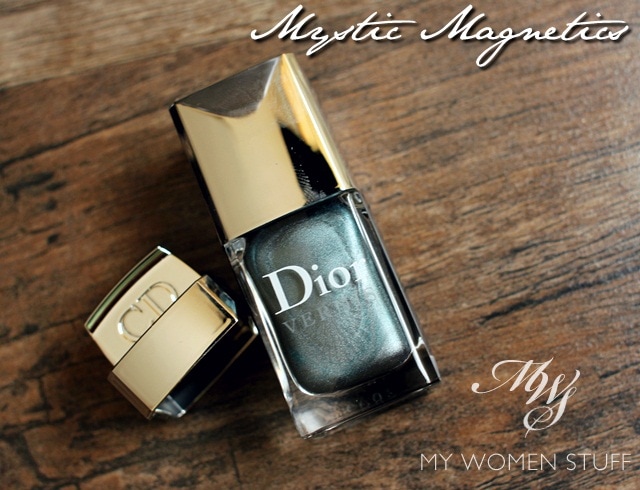 In all honesty, I thought magnetic nail polish had gone the way of the dodo. Dior have been quite current, coming out with their crocodile crackle last summer and magnetic for Fall this year, but I think they have been a little bit slow to the party. Yet, behind or not, they always do it one step better than the mainstream. Their crackle polish was noted to be one of the best in the industry, and now, their magnetic polish is gaining accolades.

I’m no polish afficionado but having this to play with is very gratifying and loads of fun! 😀 The Dior Vernis Mystic Magnetics comes in just 1 shade – a metallic gunmetal grey, packaged with a magnet. That’s where the fun is! Watch, I’ll show you 🙂

END_OF_DOCUMENT_TOKEN_TO_BE_REPLACED 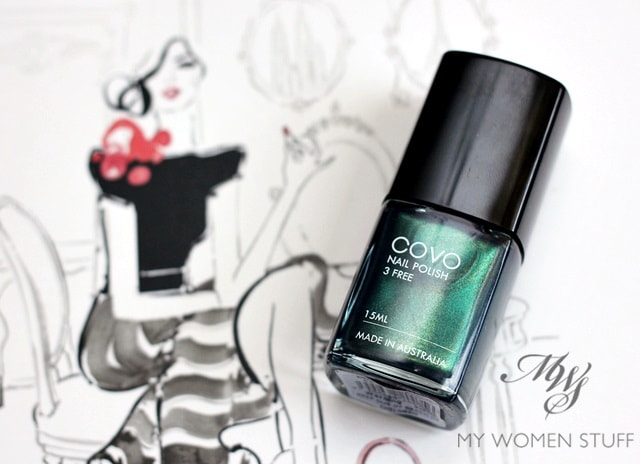 I was introduced to a new local (Malaysian) brand of cosmetics yesterday known as Covo Cosmetics and while I have my reservations about getting excited over a new player in the market without quite knowing how long it’ll be hanging around for, I must say I have been quite taken by the few items I’ve seen. After all, for a brand to succeed, they do need our support, don’t they? 🙂 But I’ll tell you about it another time.

I wanted instead to very quickly share about one specific item that had me zeroing in on it as if my gaze was hooked by a tractor beam. It was the Covo nail polish in Maldives and if you have been following the nail colour trends for Summer 2013, you will understand why I singled this one out for special mention 😀

END_OF_DOCUMENT_TOKEN_TO_BE_REPLACED 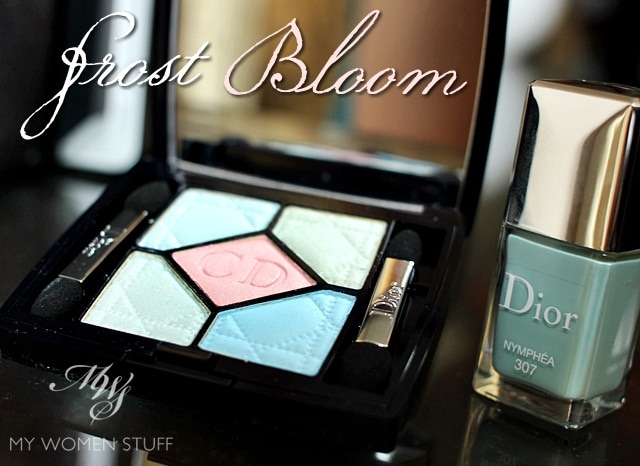 Frost Bloom is a capsule makeup collection from Dior that is released concurrently with the Diorsnow skincare range and is the offering for Spring 2013. In a sense, I suppose we in Asia are spoilt for choice when it comes to Springtime products because we don’t only get the regular Spring collections, we also get the special ones released with the whitening products. Interesting huh? 🙂

I showed this to you last week as part of a collection overview, but there were some requests for a closer look at Nymphea nail polish so I figured I might as well show you how the palette looks when used. As we can expect from the preliminary swatches I showed you, the palette looks nothing like what it does in pan, which can be both a good thing or a bad thing. Good because in pan, boy! Does it channel the 80’s! Baby blue eyeshadow galore! Bad, because you may just want to channel the 80’s you know… fashion revival and all that 😛

I will tell you that although I’m not much a fan of pastel colours, the nail polish is quite pretty. It fits right in with the seasonal mint pastel green hues so you’d be right on trend.