Chantecaille! The first time I knew anything about Chantecaille was when I saw their gorgeous Coral eyeshadow palette. Since then, there’s been one with dolphins, turtles and tiger heads on them. Very artistic, very gorgeous to look at and… you guessed it… very pricey!

I checked out the brand when I was in Hong Kong a few years ago – its our nearest Chantecaille counter and the prices left me reeling. So, when I was trawling my regular Strawberrynet haunt one day and saw a Chantecaille lipgloss on 50% sale, I just had to give it a go. 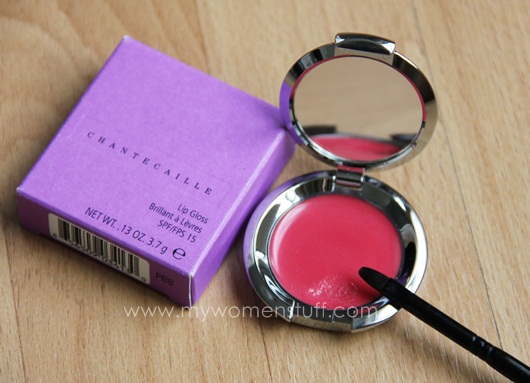 The colour is Guava which research online told me was a nice pinky red and that it wasn’t sticky. The only downside is that it comes in a pan form, and so you need a lip brush to apply this. Well, fingers can work too… but that would be messy.

END_OF_DOCUMENT_TOKEN_TO_BE_REPLACED

I ask this question in the title, because I haven’t and I wanted to get your input! 😀

Last year, we were introduced to Julia Roberts as the face of Lancome, and the Virtuose Precious Cells mascara. At the time, I was told that in Asia, they were only bringing in Virtuose Precious Cells. Hypnose was only sold in the Western world as the drama and volume attached to the Hypnose mascara did not do well in Asia, as Asians preferred something for lengthening and curling the lashes, I was told. 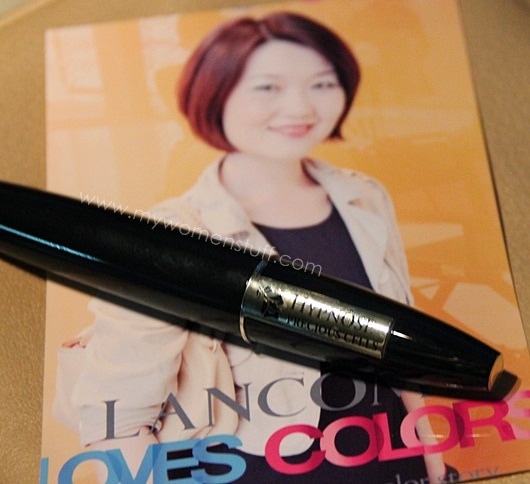 Fast forward a year later and ta-da! Here we are – Hypnose Precious Cells mascara! So we Asians can have dramatic lashes with volume too! 😀 I haven’t tried it yet – I had mascara on my lashes already and I didn’t really need the extra drama. But there’s a reason why there is a photo behind the tube of mascara – a makeover and instant photo promo at Pavilion KL 🙂 I also checked out a couple of Lancome products I’d like to hear your thoughts on, if you have tried them, cos I haven’t.

END_OF_DOCUMENT_TOKEN_TO_BE_REPLACED 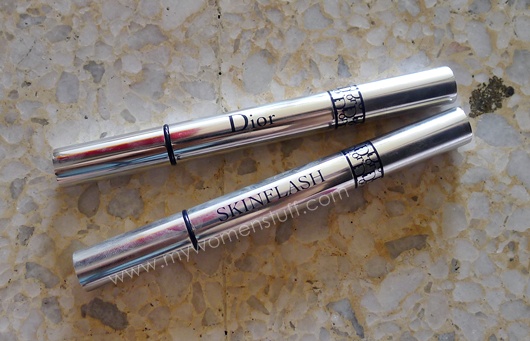 It is the best I’ve used in its category, and I don’t give this title to just any product y’know 🙂

END_OF_DOCUMENT_TOKEN_TO_BE_REPLACED

I’m not one for going on and on about new collections so far ahead of time, but 2 press releases have just landed in my mailbox and I totally fell in love with them! I felt I’d better share them so you know what to save up for when they hit the counters in August-September 😀

Dior always grabs me in their end of year collections. Spring and Summer are usually a bit ho-hum but Fall-Winter makes me sit up and take notice. This year, its all about Navy Blue. The imagery is gorgeous. 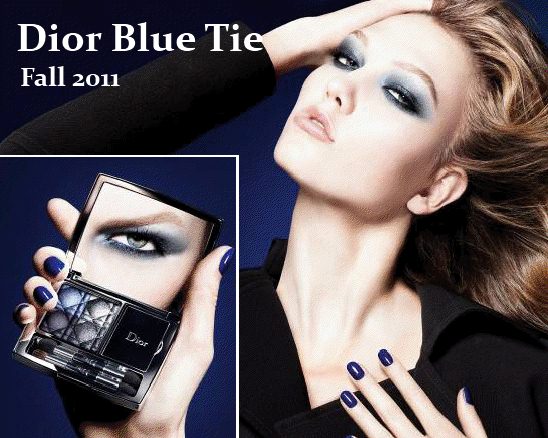 That’s the star product of the collection right there. 4 gorgeous shadows and a gloss (RM215) and like the Dior Minaudiere palette, there is a cover so your gloss doesn’t get contaminated. The outside of the metal palette is made to look like the Cannage puffed leather on a Lady Dior bag.
END_OF_DOCUMENT_TOKEN_TO_BE_REPLACED