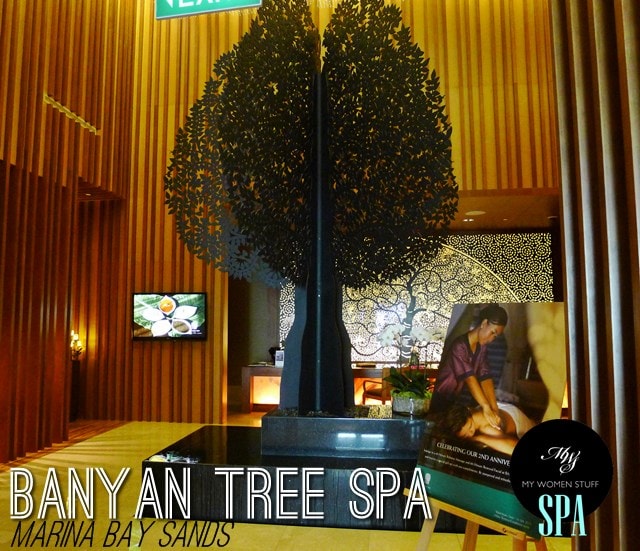 I’d been doing a bit of travel back and forth in recent weeks and haven’t had a weekend to myself in what seems like ages! I need a break. A proper one with no telephone line and no internet 😛 But since that isn’t happening any time soon, the next best thing is to book myself in and splurge on a luxury spa experience 😀

While at Marina Bay Sands in Singapore not too long ago, I saw they had a Banyan Tree Spa at Level 55 of the hotel. Views over the city state are lovely and I have one for you below pre-haze 🙂 Some quick enquiries turned up a free slot just after lunch. Its incredibly busy so I do recommend making reservations ahead, if you want to go there. Walk in customers like me either have to be incredibly lucky or be turned away. It was pricey, lets make no mistake. but I thought heck! If I’m going to work hard, I might as well play hard! *gulp*

END_OF_DOCUMENT_TOKEN_TO_BE_REPLACED 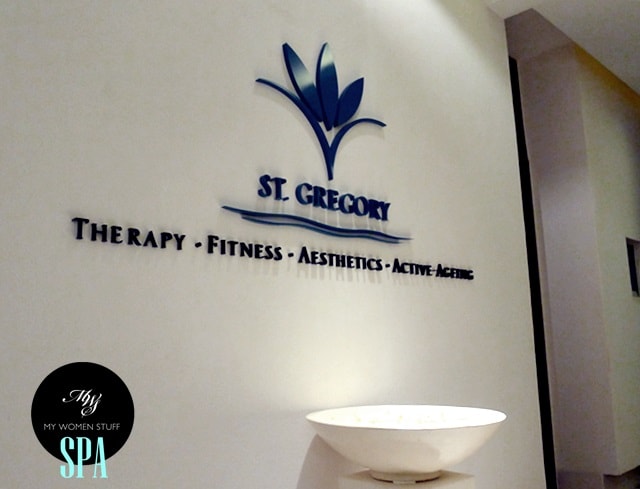 I was recently asked what my guilty beauty pleasure was and I didn’t have to hesitate too long to answer – massages and facials. Its debatable how necessary they are for a healthy beauty routine, but I thrive on regular facials and massages. It may not be necessary, but it helps me keep my sanity and that makes it necessary, right? 😉

So, I’m always looking for new spas and massage places to try out. About 2 months ago, while I was having my haircut, I browsed through a Harper’s Bazaar magazine that had a whole section on spas. I was doing my best to memorize every single one (failed of course – should have bought that issue!) One of the winners of the Bazaar Spa Awards was St. Gregory Spa at Parkroyal Hotel Kuala Lumpur and I was planning to visit but kept putting it off until, as providence will have it, I received an offer to try the award winning “Most Soothing Body Rejuvenating Ritual” ~ A mother’s day special package. It was so good, I signed up for 2 more on the spot! 😀

END_OF_DOCUMENT_TOKEN_TO_BE_REPLACED

Cle de Peau Beaute is a brand I’ve always wanted to try but never summed up the guts to. Despite the French sounding name that means “key to beautiful skin”, this is a brand owned by Shiseido and belongs in the premier league. I once had the opportunity to try a Facial Contour Serum a couple of years ago, which I really liked, not because it did contour my face, but because it made me skin feel and look so smooth and firm. Couldn’t upkeep it though because of the price, so that was that 😛 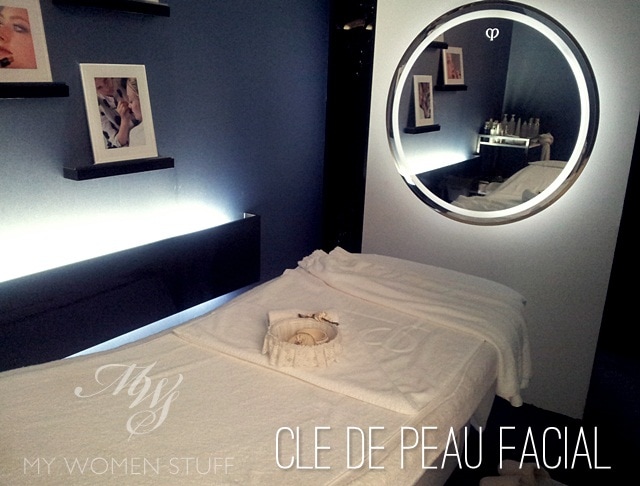 I did find out that first time customers can experience their 60 minute “Soin de Beaute Intensive Facial” worth RM300 with a minimum RM250 purchase, and I thought it was a good way to introduce customers to the brand and its products. I will just tell you a little bit about the facial I had, which was a lovely experience, and you can tell me if you’ve ever tried anything from the brand.

END_OF_DOCUMENT_TOKEN_TO_BE_REPLACED

By way of explanation for my silence on the comment and email reply front, I just returned from a short trip to Bangkok so I’m catching up on everything now! 🙂 It was a trip I was supposed to have made last year but got pushed forward to this year instead. I’ll have some Bangkok tales come up later but there’s one thing people go for while in Bangkok or Thailand generally, and that is massages. Massages or even spa packages are relatively cheap by comparison to many parts of the world, even Malaysia and its so easy to find massage places. Almost every soi (street) has a few.

But this time, I wanted something different. I did not want to just pop into a random massage shop for a 1-2 hour RM30 (about US$10) foot massage, and I did not really want to have the traditional Thai yoga style stretching massage either. Based on previous experiences, some of them do more harm than good to my old bones and back. I was itching to try something different – a proper head to toe spa – so I looked around online and what do you know? My search yielded one – So Thai Spa. 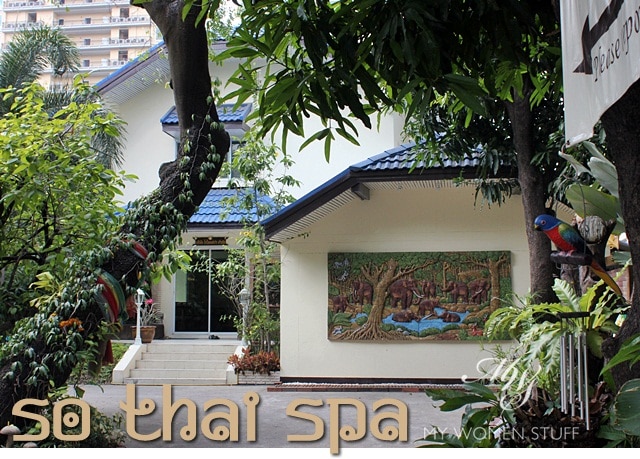 I thought it interesting because So Thai Spa is also in London and they had recently opened up their Thai branch. But what got me most intrigued was that they are ranked #1 on Tripadvisor (as of January 2013) for spas in Bangkok (here). That can’t be an easy feat! The reviews on Tripadvisor sounded promising and I didn’t think their spa packages too pricey, so I bit the bullet and made a reservation!

What this meant was that I had to allocate 3 hours of my day (not hard, I’m on holiday after all!), find out how to get there (really easy) and see how the treatment went! I’m always open to other massage/spa suggestions so if you know of a good one in Bangkok, please tell me so I can visit next time! 🙂