Often, in the midst of chasing all that is bright and shiny and new, we tend to overlook the old faithfuls. The ones that are so solid and dependable, they become almost like furniture – you find them useful, but you won’t notice them till they’re gone. This is how I felt about the Shiseido Rouge Rouge Lipstick.

Shiseido Rouge Rouge lipsticks were introduced a couple of years back. I believe that they replace the Perfect Rouge line, which happens to be one of my favourites. 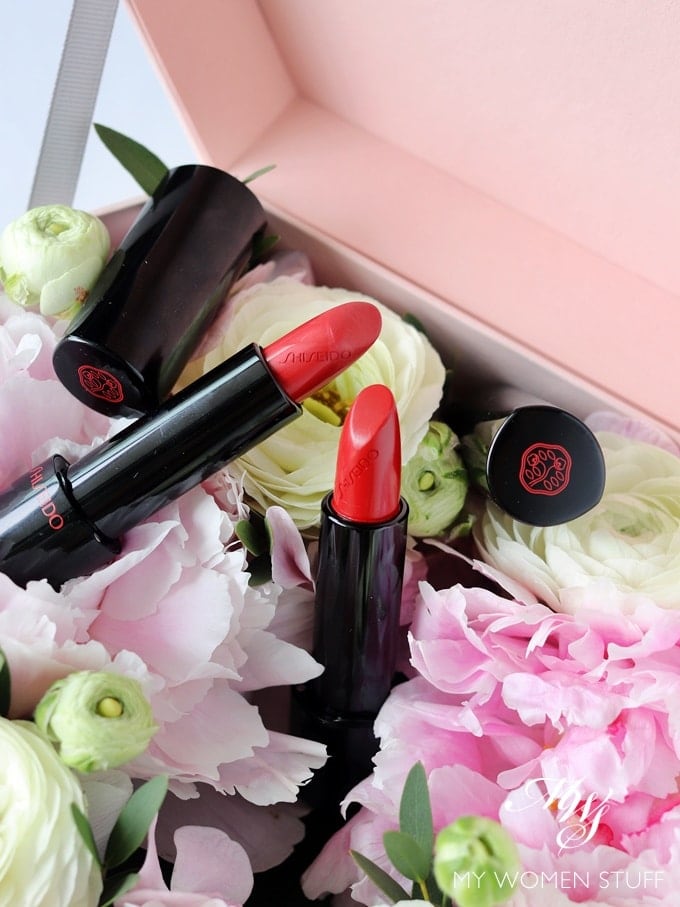 I however, did not try these till fairly recently. And when I first slicked them on my lips, it was like coming home. The quality is sublime. The texture glides on like smooth cream. The opacity was fully opaque in one swipe from the tube. There was no scent. And the reds, oh the red lipsticks!

So, even without reading through the rest of this post, you’d know that I’m a huge huge fan of the Shiseido Rouge Rouge lipstick! 😀 Damn. Spoiler! 😛

END_OF_DOCUMENT_TOKEN_TO_BE_REPLACED

There is a saying that you should not travel with the people you love. When forced into close proximity for days on end, seeing each other at your best and worst, it can go one of two ways – you find an excellent travel partner, or you never want to see this person again for the rest of your life!

While you often can’t help it with family, you can choose your other travel partners, and I took a leap of faith in joining a friend, Lyn, on a 11 day trip overseas just a month ago. We are, I’d say, pretty good friends. But we hadn’t really spent that much time together. The only time we took a trip together, it was a road trip, with some other friends, and sometimes the dynamics of a group helps diffuse any tension that might arise. When there’s just the 2 of you however, things can go south quickly. 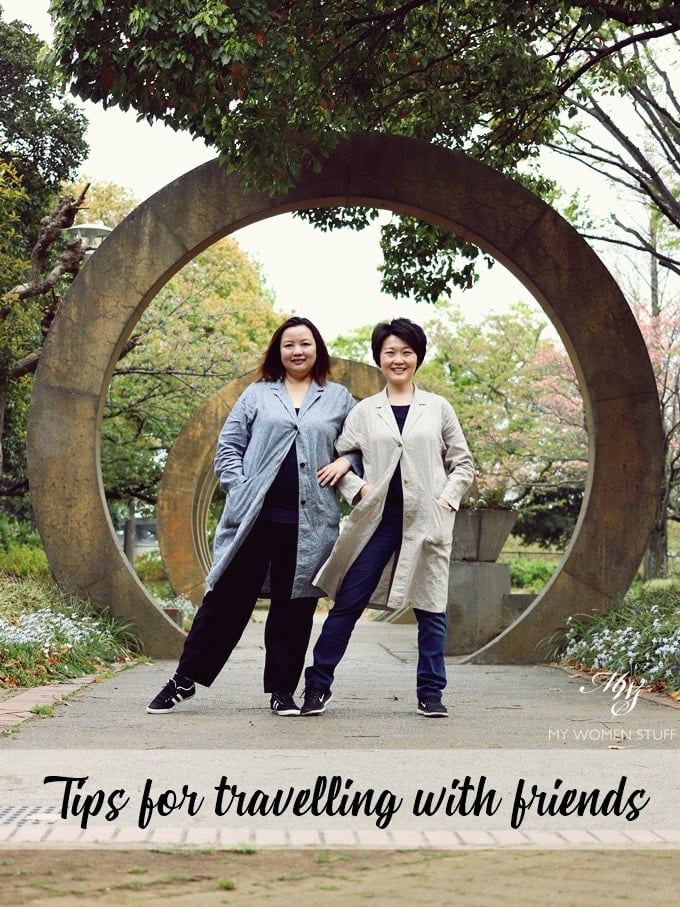 But I can tell you quite truthfully, that I thoroughly enjoyed my holiday. I don’t think we had any disagreements, although we found ourselves in a few scrapes and inadvertent adventures. We were forced into very close proximity, as accommodation was tiny. But, we didn’t kill each other, and I’d be quite happy to go on another adventure again.

So, here are 7 things I learnt about going on holiday with a friend. If you too are thinking of going on one with friends, it might help you to think about these things, so you don’t kill each other 😛

END_OF_DOCUMENT_TOKEN_TO_BE_REPLACED

I was first introduced to one of my favourite skincare brands – Antipodes – through TNS Skinlabs and since then, I have implicitly trusted the selection of brands they carry or offer for me to try. Some hits, like Antipodes, some misses (never liked the Shikai haircare). So, when I was offered a chance to try another natural skincare range from New Zealand, I agreed to have a go.

This was The Herb Farm, a brand I’d never heard of before this. 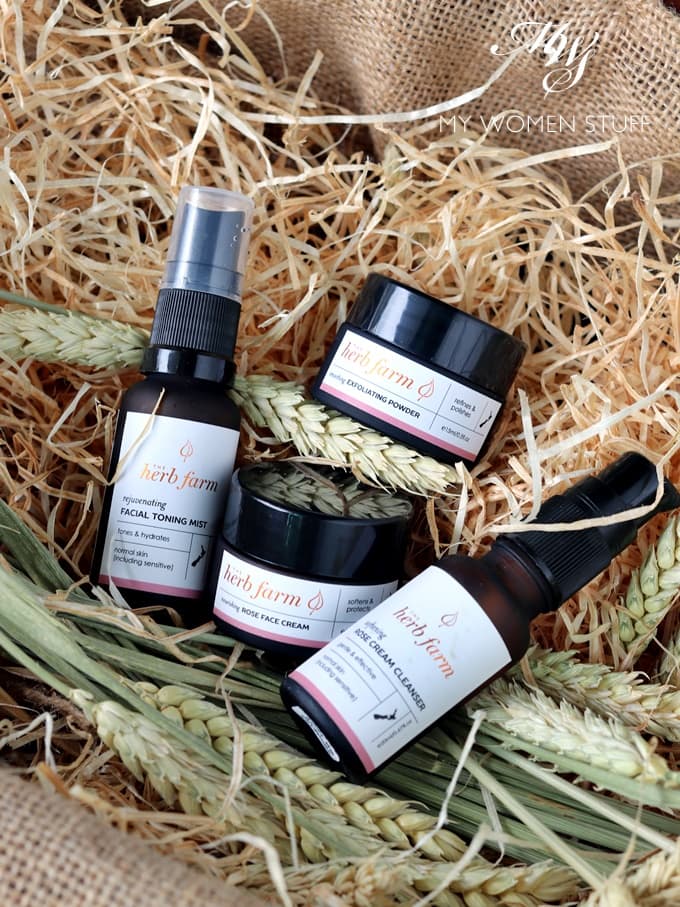 I was gifted with a set of trial-sized skincare, that is fairly affordable if you’d like to try something new, and is a good enough size to last you about a month or a little more. The set I have is The Herb Farm Normal (including sensitive skin) skincare mini set and there is another for oily-combination skin.

The Herb Farm is a family owned business in New Zealand, and their skincare range focuses on using natural ingredients, using herbs and herbal remedies. I can’t deny I was quite intrigued.

END_OF_DOCUMENT_TOKEN_TO_BE_REPLACED

Wow, first of all, my apologies for just going AWOL on you after my last post last week. I usually have a note explaining if I disappear coz it’s just polite. Those who have been with me on Twitter (and who might have unfollowed me since LOL!) will know I didn’t drop off the face of the earth. Twitter has never been more engaging, nor more interesting. But I do realise I’ve let slide Instagram and Facebook in this time.

The reason, as many of you may have understood by now, is due to the very shocking results of Malaysia’s 14th General Elections. It was an election I’d been waiting for for years and a campaign I took particular fervent interest in. (I have always had a keen interest in politics and current affairs that I tend to keep to just Twitter because everyone needs an outlet, and that’s mine.) The result, against an Everest of odds stacked in favour of the ruling government, quite simply, rocked the world.

It isn’t as much the fact that our new Prime Minister is 92 years old (and still sharp as a tack! Watch his post-election press conferences for that trademark sarcasm and wit) but more of a peaceful uprising of the people, going out to vote in droves. Each, hoping against hope to overturn a kleptocratic regime and change its governing party for the very first time since Independence. Which, of course, happened. Peacefully, without unrest, violence or bloodshed and with many happy tears. 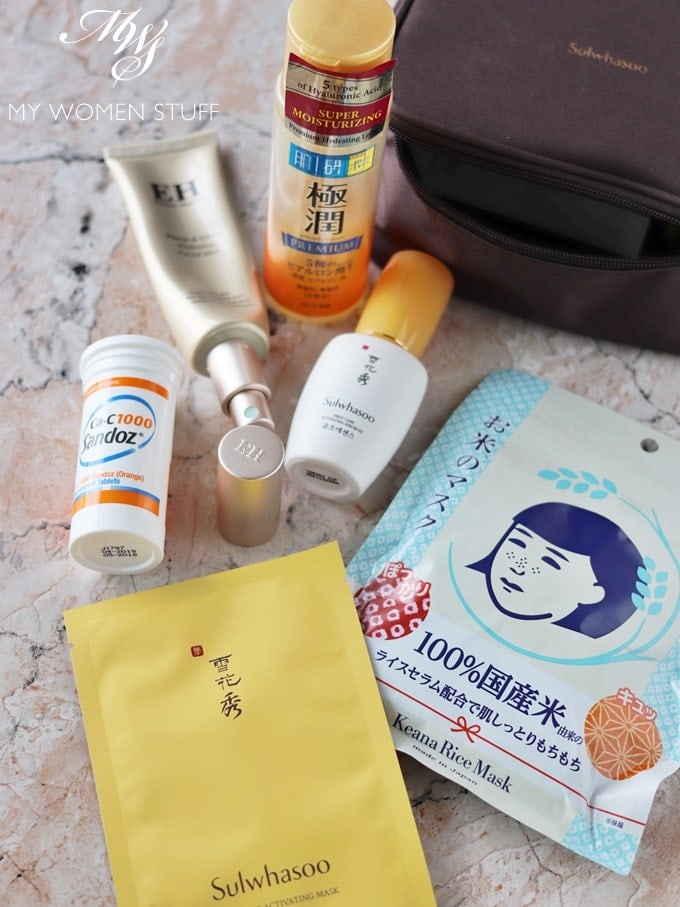 But I’m not here to deal with the politics (you can go and talk to me on Twitter if you like 😉 ). I’m here to tell you that it’s been 4 days of non-stop, nail-biting events that have has had me on the edge of my seat, scanning the news till late into the night.

As a consequence, my skin suffered. Most of you who’ve ever had to pull long, stressful days and nights will have experienced this at one time or another. Your body aches. Your skin dulls and feels dry. Dark circles are more pronounced. When I noticed this happening, I put a few things in place that helped.