At the beginning of each new year, I try to pen something hopeful and perhaps even inspirational. If not to you, a reminder to myself. I perhaps issue you a challenge when it comes to new year resolutions (although everyone will inevitably tell me they have none!). This year, I didn’t really have a message.

But I thought about it, as I was on Twitter (where a lot of my thoughts are dumped) and this was my New Year greeting there.

Happy New Year Twitter-peeps. May you not be spooked by fake news and not be triggered by every damn thing you read online and may we have more responsible social media advocates in 2018 ?

So, my message to you in a nutshell, is to “Slow Down”. 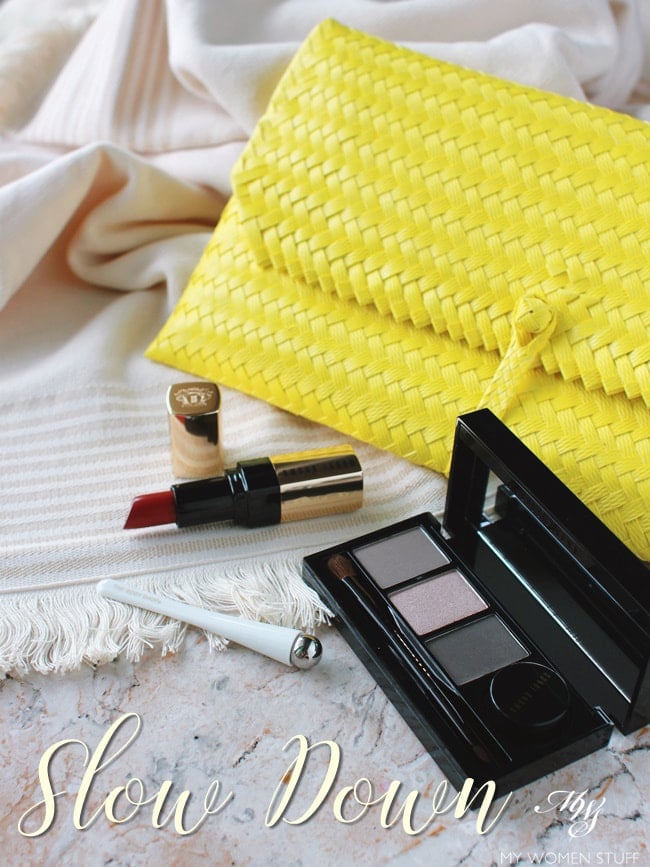 I do realise that it is a strange message to send out, just as we’re all gearing up, and ramping up to tackle the year head on. But bear with me, I’ve thought about this 😀

As much as I’d like to think the year will be a good, smooth-sailing one, the reality is that it won’t be. Perhaps it will, for me personally, or even for you. But not in the greater scheme of things. National and world politics will ensure this.

While we can choose to close our eyes and ears to political haranguing, mud-slinging and name-calling, I do feel at the same time, that we should be responsible citizens. Step up to the ballot box, and do your civic duty when the time comes. Even if you think what you do doesn’t matter, or that national or international politics do not affect you, the reality is that it does and it will. In little ways. Economic policies. Spending power. Cost of living – Prices of your favourite beauty products or your favourite foods. We will be ultimately affected, in little and large ways.

However, read all news with a sceptical eye, and take everything you hear with a pinch of salt. The reality today, is that opinions are implanted and battles for the collective mind are fought on social media. As much as there are truths, watch out also for the half-truths and the outright lies.

I spent quite a lot of time online in 2017 being bombarded with newsclips, and I’d noticed the increase in the number of people sharing news that were blatantly untrue, or getting upset, or triggered, at perceived slights. I’ve noticed how social media, with its lack of nuance and inflection, and the Dutch courage borne of being anonymous online, has made people ultra-sensitive to the most innocuous things.

So, slow down. Before you react with an angry comment or tweet, think about whether what you are reacting to is just fake news, or if it’s worth reacting to and being upset over. Is it even about you, or do you merely perceive it to be about you? You can have an opinion, and you can share it. But it doesn’t have to be confrontational nor abrasive, nor provocative. 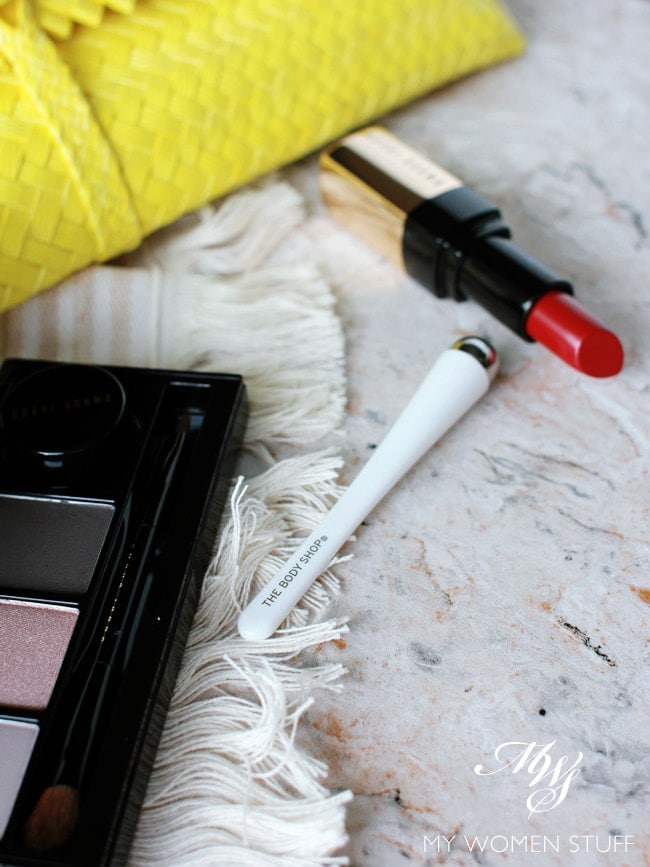 I’ve personally made it a personal goal to slow down. Take a deep breath before I react to situations. Stop being so grumpy and angry, and to filter out the people who make me feel grumpy and angry. I’m trying this year, to find a little inner peace and to reassert my sense of humour. To above all, just not be so angry 😀 Having a hot-head, it will be quite an effort, but nothing good comes easily right? 🙂 For this reason (and because I’ve been curious) I asked my Secret Santa for an eye massager tool from The Body Shop. I plan to get the face massager as well, because if nothing, it will give me 5 minutes of reflection.

Above all, be responsible with what we share online. Before you post, verify the news and think if it’s actually worth sharing, or are you just doing it for the likes and/or shock value. It is easy to check the veracity of news you receive. Just yesterday I was informed by a friend that popular actor Chow Yun-Fat had passed. I was surprised because I’m on Twitter a lot and there was nothing there. A quick check on Google revealed it to be a hoax. I don’t know what these people have to gain by spreading these sort of morbid news but it takes just a few seconds to authenticate it. Do it.

Be responsible with what you share. If you are shilling (advertising) for a brand, be upfront about it. Say you are sponsored and let your readers evaluate it for themselves. People won’t think any less of you. Don’t forget that for every free product you receive in exchange for a shill, someone else out there who believes in you will take their hard-earned money and spend it. Help them spend it wisely. Be responsible.

Before you comment, think about whether your comment adds value, or if you’re just trying to get a rise out of someone. Just because we have a modicum of anonymity on the internet, it does not give us carte blanche to be asshats.

PREVIOUS POST: Thinking back on the year that was as we head into a brand new year
NEXT POST: Feast your eyes on the whimsical L’Occitane x Rifle Paper Co. collection while shea butter pampers your skin