Home » Cheap and Good? » Your Say: Are you more willing to forgive an inexpensive product if it is a dud?

I was watching a video of someone showing some of her pharmacy (drugstore) beauty hauls during a recent sale (I like seeing what people buy). She picked up a cheap powder, that naturally wasn’t as impressive as something more expensive, but said it was OK because it was cheap. As I too am wont to do at a pharmacy sale, I tend to pick up random products that I may or may not have tried before. Quite often, they are below RM50 (US$12 – That’s what I’d consider cheap these days) and I don’t feel too bad about popping them into my basket.

This is the same phenomenon that happens to me when I visit a Daiso. Everything at the local Daiso is RM5.90 and to most people, that’s cheap. So, you pop 10 things into your basket, not realizing until the cashier rings up your purchase, that it’s about RM60 – and suddenly that’s not very cheap at all! LOL 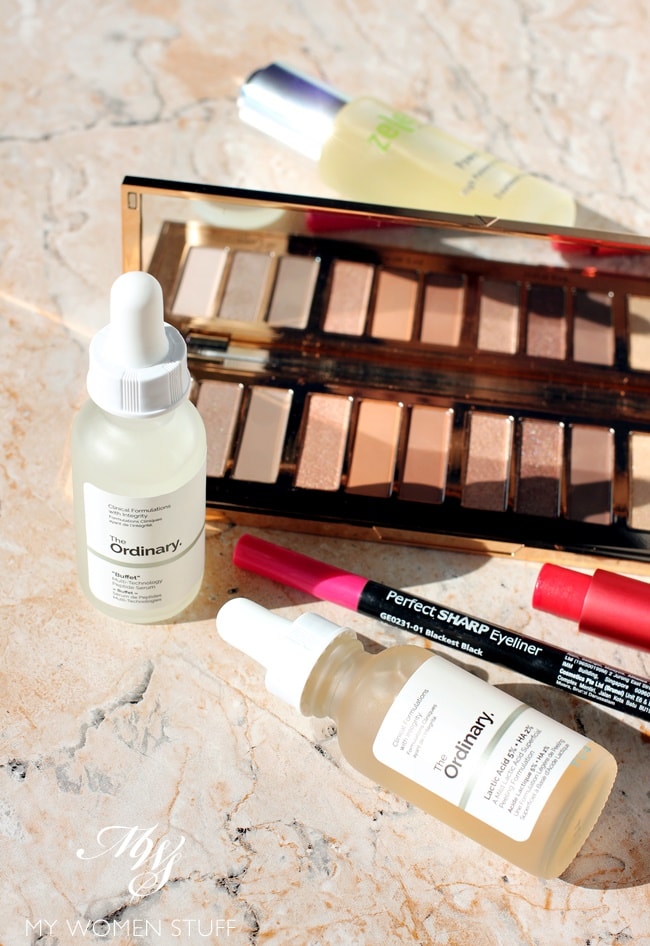 But I have come home with duds from pharmacy sales or from Daiso. I’m sure you have too. That product that you bought, that you thought might work, doesn’t. Or it turns out to be more flimsy than you expected. Or perhaps, it breaks easily. Or in the case of beauty, the colours have poor pay off, or don’t smell nice, or don’t last as long as you expect them to.

Are you more willing to forgive an inexpensive dud?

I was thinking about this recently. When I have an expensive product on hand, I often expect it to be of higher quality. In the case of beauty products, I expect them to be more pigmented, smoother, more vibrant, better constructed. In the case of everything else, I expect them to not fall apart the moment I use them, or at the very least, to last or to be better than something else.

I’ll use eyeliner as an example. I used to enjoy using the Maybelline Hypersharp liquid eyeliner. It was cheap and cheerful, rocking in at just about RM20 and often went on sale. But here’s the rub – it dries out very easily. Often, in less than a month, you’d be hard-pressed to get any colour out of the brush tip.

This was a common complaint I observed. But most people would brush it off, and say “It’s only to be expected. It’s so cheap after all!” We forgive the cheap dud, because it’s cheap and we almost expect it not to work, and are surprised when it does.

Contrast that with an eyeliner like the Chanel Signature liquid eyeliner I showed you last week. I’ve been using it for about a month, and it’s showing no signs of slowing down. It’s still as dark and as pigmented as the day I started using it. But it is expensive. So, we expect it to last and be better right? It’s so expensive, it better give me perfect winged liner every time (actually it almost does! LOL! 😀 )

The Maybelline Nude eye palette are on sale now for something like RM35 and truth to tell, they are quite a dud. Pigmentation is poor and colours are chalky. I’ve tested them, and I’m left unimpressed. Yes, I could say “It’s only RM35 for 12 colours. What was I expecting?” But I won’t slam them, because I’d just say “You get what you pay for”

Then, I recently splurged £60 on the Charlotte Tilbury Instant Eye Palette, and have to say I was disappointed. I was quite quick to say so (on Instagram – I’ll have a post to follow soon) not only because it has gotten a lot of hype and traction, it is also expensive. I expect more when I pay more for a product. I am also more harsh if it doesn’t measure up to my expectations, especially when price comes into play. 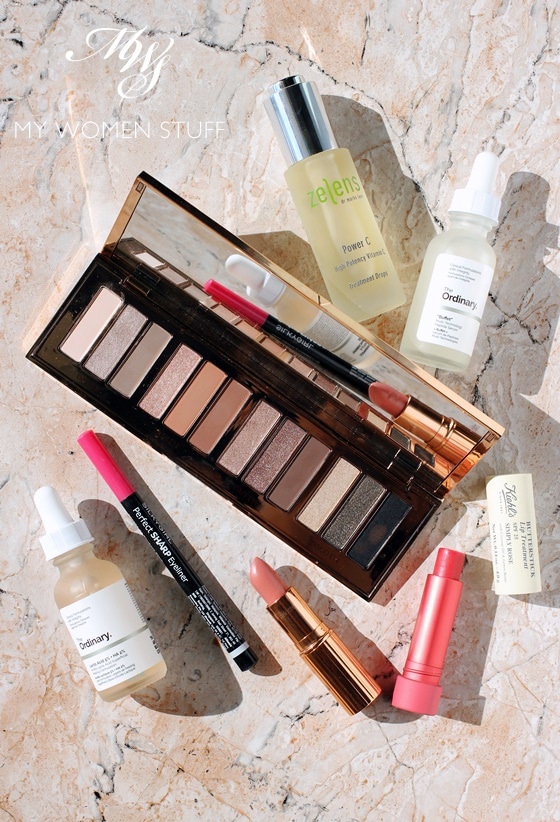 I’ve noticed that products from the inexpensive skincare brand, The Ordinary gets a lot of love. I personally have found little to love, and I’ve said so. I’ve had many people try to convince me otherwise, because the products are affordable. The odd thing is, I’ve seen some people who believe the same way I do. That the products can be quite ordinary. But they forgive the lack of performance because of the price. “Oh, it’s OK that it doesn’t work – it’s cheap”

I don’t think that’s OK. I think we should be discerning, whether or not the product is expensive or cheap. Ultimately, it is about performance, and that should be judged without taking price into consideration.

Expensive products do come with higher expectations, that much I’d agree. When we are disappointed with the performance, we also come down harder on it, because we feel the pinch on our wallet. We feel less of a pinch when we buy something cheap that doesn’t work, and that makes us more forgiving.

With cheap products, I know I am a little more forgiving if it turns out to be a dud. I personally however, don’t think I should be looking at them this way in terms of sharing my thoughts on it. A dud is a dud, regardless of how much it costs. While it is easy to dismiss it as an inexpensive error of judgement, it is still something that costs money, and tossing it out because it’s a piece of shit is still a waste of money.

What say you? Are you more forgiving when it comes to cheaper products?

However, does it stop me buying cheap products? Well, not really. I love finding a deal as much as the next person, and a cheap product that performs well always makes me happy. But I also feel we should call out inexpensive duds as much as we do expensive duds. A dud is a dud. What say you?

PREVIOUS POST: The jumbo crayons in Chanel Le Rouge Crayon de Couleur range will help you colour within the lines
NEXT POST: This Senka Mineral UV Essence SPF50+ PA++++ Sunscreen was so cheap I had to see if it was any good for me!