Home » Interesting Discussions » Is the constant need and desire for shiny new products resulting in substandard products being released?

Yesterday, I opened up a can of wriggly worms by raising some issues and concerns relating to how a large skincare brand like Kiehl’s dealt with a problem affecting one of their newly launched products. In a nutshell, they pulled it, and as far as the brand is concerned, it ceased to exist.

I’m following up with updates on the original post, as (or if) I get the official word, so it’s all kept in one place. I’m not out to bash anyone – but the way things turned out was not pleasant, in my view, and I felt it needed to be highlighted. If you’re interested in new developments, you’d have to head back there. 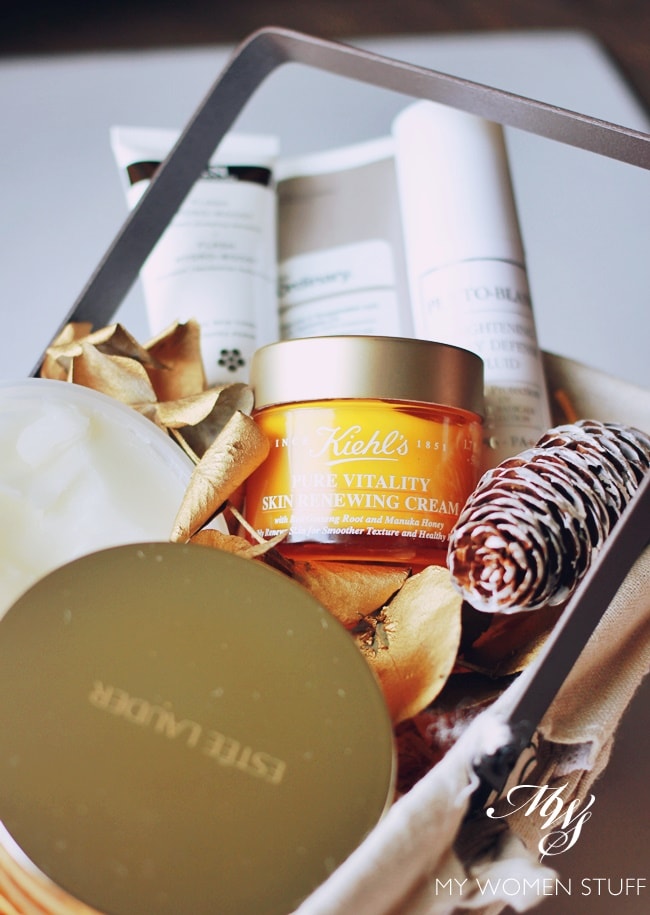 Speaking for myself, as a consumer, I am always attracted by the new and shiny. That much we cannot deny, for it is only human. I may have 3 different cast iron Dutch Ovens, but I want another, because it’s a) such a pretty colour and b) on sale – just by way of example LOL 😀

With beauty products, as immersed and interested as I am with beauty, I am always keeping my finger on the pulse, as it were, by watching out for what’s new. We are all magpies, in one way or another. Manufacturers and brands recognise this of course.

They release a new product every now and again, so they can make a big song and dance about it, and remind people they exist. A new sunscreen, a new makeup palette, a new cream! Roll up! Roll up! Look what we have here that’s brand-spanking new?! Even with detergent – a new scent is released or a new formula. New, people, the key word is NEW!

And then, the first place it rolls out to is Instagram. People see the pictures, ooh and ahh over the shiny newness and pretty pictures, and run out to get one. Social media influencers are hired to coo over the new shiny products, and to tell people how ab-fab it is. There’s an observation that attention spans today are getting shorter and shorter. Twitter only has 140 characters in a tweet. Instagram only has a fleeting photo, Snapchat and Instagram Stories are gone in 24 hours. Everyone therefore wants to muscle in on the action – everyone wants to be seen in those fleeting moments.

But I can’t help but wonder if this might mean that brands aren’t taking as much care with formulating their products as they used to?

Do note that I am, by no means, tarring everyone with the same brush. I realise that brands are often carrying out research and development into their products, years before they actually end up on the shelf. Large conglomerates probably have a lab that they work with to develop new ingredients and formula and what we’re seeing today could be the product of years of research and development. Yet, have you ever wondered why or how so many diverse brands can release a slew of new products in their line-up featuring similar properties or even ingredients, within a short time?

In some large conglomerates, there is a trickle down technology e.g. L’Oreal owns Lancome and L’Oreal Paris. Back in the day it was detected that the popular Lancome sunscreen was remarkably similar to the L’Oreal Paris sunscreen, which cost a fraction of Lancome. Ditto other technologies. For a long time, I only used L’Oreal Paris, because it was very affordable, and it was known to contain technology also used in Lancome products, except maybe in smaller doses, and made available further down the road e.g. 2 years later after Lancome has made its killing in the market LOL! The same is true of other companies that own high and low end products, or even those who own luxury brands, like the Estee Lauder group. Often, I’ve noticed that a product launched in one of the brands, turns up looking remarkably similar in a different brand e.g. Estee Lauder Advanced Night Cleansing Balm and the Clinique Take The Day Off Cleansing Balm. Never forget that they are all in one family, and there is some form of technology transfer there. 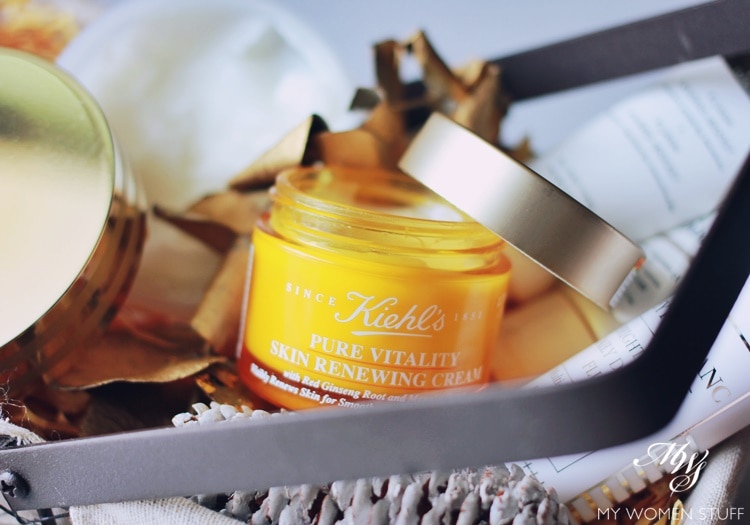 However, I have also noticed that more and more new products are released, more and more quickly each year. Brands have to, to stay relevant, and to remain at the forefront of the consumers’ mind.

While I don’t quite care about how quickly makeup collections come and go, I do view skincare with a little more concern. Time was when you’d see just 2-3 new products from a brand in a year. Often, they’d be a reformulation or a variation on an existing formula. Brand new products don’t pop up as often. I’m told that this is because of the time it takes not only to formulate, but to test the product to ensure it’s safe for the general public.

Now, we may think that product testing is done with many people involved. I used to think, quite naively, that it involved thousands of testers. I’ve since learned that it can just be as low as just 20 people. 20 people test a skincare product, and the findings will show you that 98% of test subjects saw reduction in wrinkles. Can you believe that? The smaller your test pool, the less likely you’d meet someone who reacts to the product, and the more quickly you can push it out to the market to capture the market’s attention and market share.

I’m not saying that this is what happened in the case of Kiehl’s Pure Vitality Cream. For all I know, it went through years of rigorous testing, but still ran into problems. But I cannot get over how a product that is launched with huge fanfare internationally, disappears from the shelves in under 6 months without a peep from the company to its consumers and users.

As someone pointed out to me on Instagram, when a large company like Ikea faces problems with their products, they do a product recall. When Samsung had the Note 7 exploding like fireworks last year, they eventually did a product recall. When Japanese brand Kanebo ran into issues with their whitening skincare, they issued a public apology and recalled their products. Of course the company’s reputation takes a hit, but at least they’re transparent and take accountability for their products without sweeping it under the carpet.

I’d like to think that if a product has so many issues with it, which merits a total clearance from the online store record of the company, and is told to me that the sale and distribution of the product is suspended pending resolution, consumers should be told about it, if not have the product recalled. Where’s the accountability?

So what I’m wondering here is this – is the chase for new products, and pandering to the consumer’s thirst for everything bright, new and shiny, more important than proper formulation of skincare products? Are we seeing, or will we be seeing more substandard products being released, just to fuel that hype and to give people the buzz of the new factor? A lot of new limited edition makeup falls short for me in terms of quality as well, as compared to those released as a permanent feature. It sometimes feels like brands just release a new product, or a new limited edition makeup item, just to remain relevant. In reality, to remain relevant, all they have to do is produce good quality products.

What say you? Has this crossed your mind?

We need to slow down, people. Take a breath. Get off that treadmill of consumerism and chasing everything that’s shiny and new. Brands have to create some new but better products. Test them properly and keep them safe. I’d rather a brand release a new product that is truly new, effective and safe in a year or two, than a new product annually, that looks good but is really just crap. And really, I’m seeing much more of the latter than the former these days.

PREVIOUS POST: The Kiehl’s Pure Vitality Skin Renewing Cream is one sweet cream but please read my update
NEXT POST: A Tale of Two Bourjois Concealers : It was the best of times, it was the worst of times