Finish makeup? You have to be kidding right?!

I can just see that running through the minds of all you makeup afficionados out there 😀 I can quite easily run through my favourite skincare and use it up over time, but makeup is a whole different kettle of fish. I attempted a project once a few years ago, where I only used 1 eyeshadow and 1 blush for a whole month and I barely made a dent in them, much less come close to finishing it. 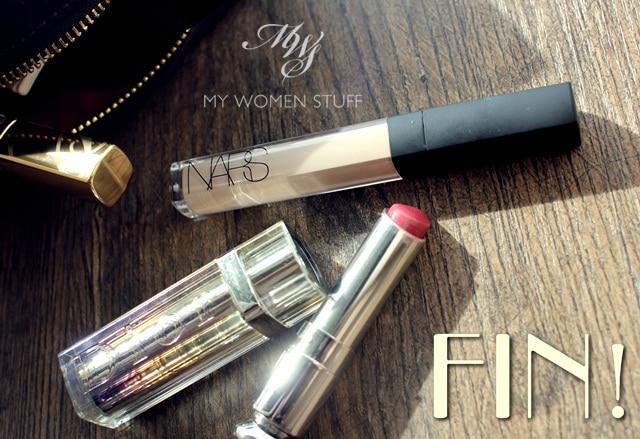 As much as we like to complain about how little product we get with makeup items for the price we pay, the fact is that we only use very little each time. The product we would use the most would be foundation and that usually runs out more quickly. Not so for me, because I have a ton that I cycle through, but for the majority, foundation is the item that runs out the quickest. Colour products are rarer.

But you know what? I actually have recently finished (or at least practically finished) 2 makeup items very recently, including one colour product, and that makes me kind of proud, in a perverse sort of way 😛 Have you finished any makeup item recently and if so, are you repurchasing or was it just a one off thing?

END_OF_DOCUMENT_TOKEN_TO_BE_REPLACED

You know, before I got into this makeup thing, I didn’t know something called a “primer” existed. Ok, I did. But it was in the context of painting walls. Ideally, you apply a layer of primer before your paint colour to make it last longer and look smoother (but how many of us know or do that? Very few, I’d warrant!) So, when I was introduced to the concept of face primer, I was quite intrigued. When I came to know about eyeshadow primer, I was even more intrigued! Something to help eyeshadow stay in place!

At the time, the Urban Decay Primer Potion, or affectionately known as UDPP was all the rage. I tried a tube and hastily discarded it. It felt like polyfilla or spackle or whatever you call those things you use to patch up holes in walls. It was dry and drying and thick and yuck. Hated it and didn’t get the hype. I also realised it was also because I didn’t need it. I don’t have oily lids so eye colours don’t usually smudge or fade a lot on me. Sure, it fades after a whole day at work, but then I’m faded by then too, aren’t you? 😛 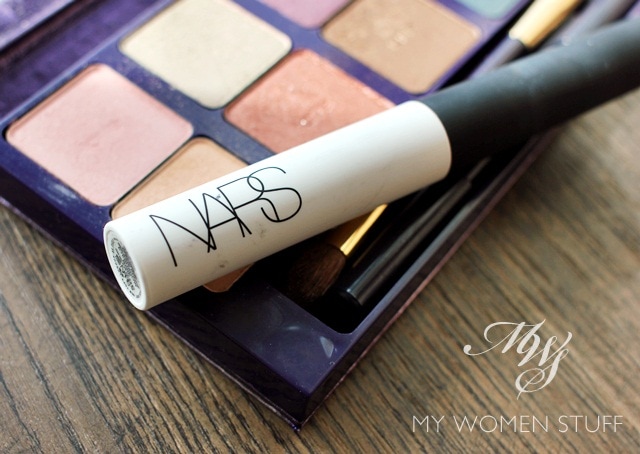 So, when I was introduced to the NARS Pro-Prime Smudge Proof Eyeshadow Base, I raised a brow. Another thing I didn’t need. But I tried it for the sake of experimentation, and it surprised me. While I still don’t need to use an eyeshadow primer on a regular basis, if I do have to use one, this would be the one I’d pick. And why would that be?

END_OF_DOCUMENT_TOKEN_TO_BE_REPLACED

With the dawn of a new day and a new year, this is probably the most opportune time for me to crawl out of my hidey hole where I’ve been hibernating for the past 2 months and squint into the sun and say “I’m back!” Or maybe I’m not. Where are my sunglasses again? *squint* 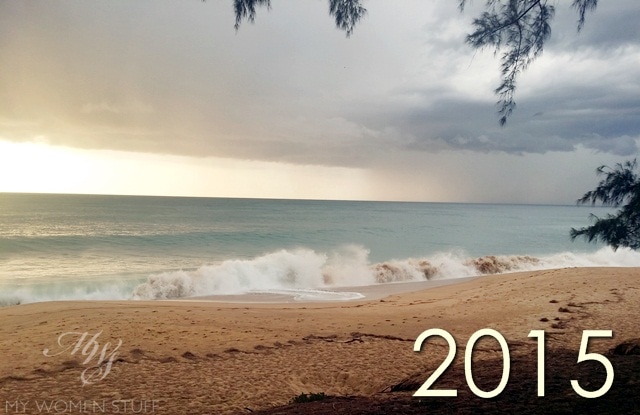 Either way, dithering and rambling aside, I’m here to tell you that MWS is for the most part, back on your reading list. While this is a rather insipid post to kick off the new year and to make that slambang comeback (I feel more like a fizzled out firework than the glorious pinwheel spinning across the night sky) that really wasn’t my intention. I’d have loved to spring into your mailbox and feed reader with a huge grin and theatrical flair, all glitter and glitz and fireworks, and then proceed to tell you just how I was going to kick ass now that I’m back, refreshed from being a bear all the winter of my discontent.

But instead, I’m going to invite you come sit down on this comfy couch, sip some tea and slow down a little. I’m not going to make a big announcement about how “things are going to change” or what I’m going to do to make that change because the truth is that I don’t know. So often, what looks like change ends up being just the same old thing so I’m not falling down that rabbit hole again.