Do you remember when By Terry Cosmetics were available here in Malaysia? I bet few of you do LOL! I used to get their counter confused with T.leClerc and then one day, it quietly disappeared. It was before I had a chance to try anything from the brand because it is a luxury brand and my pockets weren’t very deep back then. 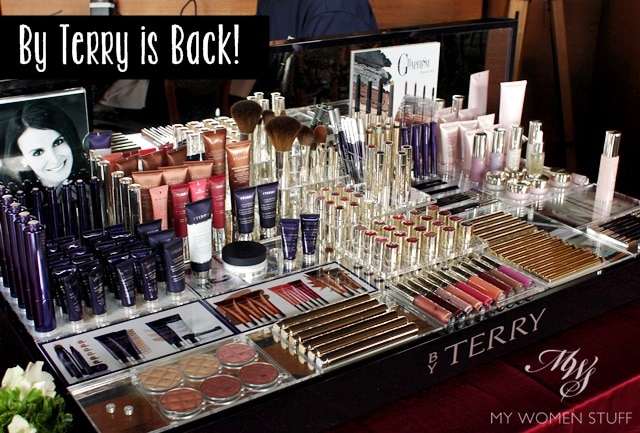 Fast forward to November 2013 and what d’ya know? By Terry is back in Malaysia!

I still am not familiar with the brand so I’m always open to hearing thoughts from anyone who has tried her products. But an interesting bit of trivia I learned is that Terry de Gunzburg, the name behind the brand, was the original creator of the famed YSL Touche Eclat brush on concealer-illuminator pen! Now that we’ve heard of haven’t we? I’ve even tried it (although I didn’t like the YSL formula)

It turns out that when Terry de Gunzburg left YSL she took the original formula with her so perhaps the one I tried wasn’t the original that made it famous? I don’t know. But By Terry carries the Touche Volutee, a brush on concealer-illuminating pen that I am told is very popular and highly raved. Guess who’s going to have to try it now eh? 😛

The By Terry brand was recently relaunched here in Malaysia to the local press and I had a quick look at the very large selection of products available. It will be carried exclusively by Ken’s Apothecary in their Bangsar Village 2 store for now.

Another product that I’m told is very popular is the Perfecting Foundation Brush which is a foundation in a brush-on pen form. 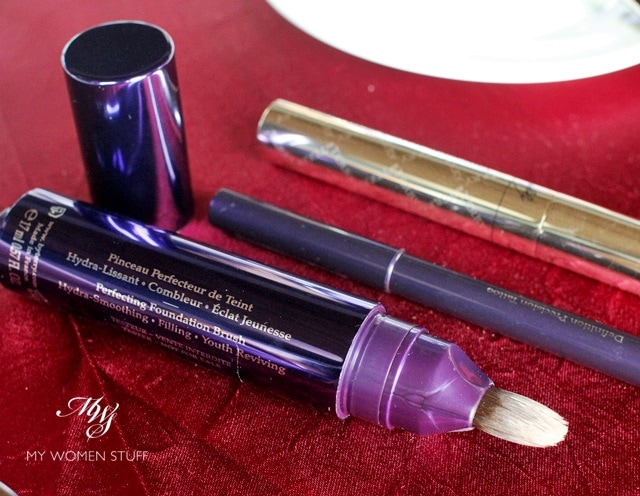 Terry wants to make it easy for women to apply makeup hence putting the base products in a brush-pen. It does make it very portable and easier to handle and also takes the guess work out of using a brush. I can imagine also that working backstage at fashion shows, a brush on pen just makes sense. However, for someone like me who is used to using a brush to apply foundation, I am always a little hesitant to use a product like this because the brush isn’t something I’m used to. That said, I liked the texture of the foundation, which I tested on the back of my hand, and I do wonder how this performs. 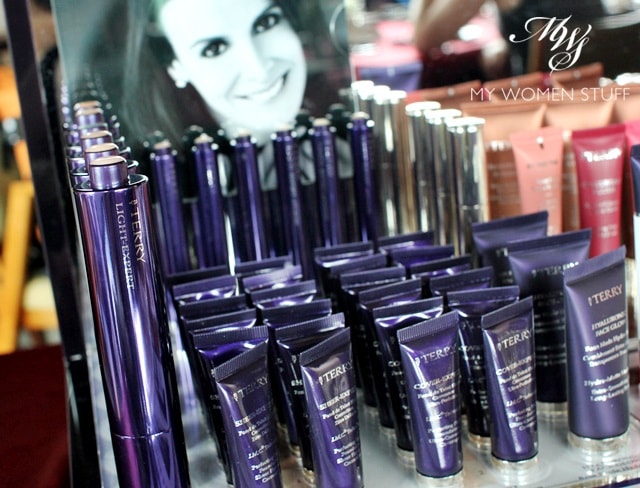 I also spotted the Light Expert pen which is like a large version of the Touche Eclat, for the face. It is lightly tinted and delivers an illuminating glow to the skin. Quite interesting to be honest. Another item I’d like to try in due course. I’m on this base makeup kick at the moment so anything to do with foundation, concealer, highlighter etc get my interest like nothing else 😛

My idea was to offer the same criteria of excellence, the same standards of perfection and expertise as are found in Haute Couture. I had been recognizing this phenomenon of personalization for a long time. I watched the world of luxury products slip toward a kind of standardization, of globalization, which essentially offered the same product for everyone. In the wake of the overconsumption of the 1980s and the minimalist, revivalist spirit in the early 1990s, I was sure that the next century would begin with people seeking pure creation and individualization.

To assuage my curiousity, I recently picked up some colour products online, before they were launched here, to see how they fare. 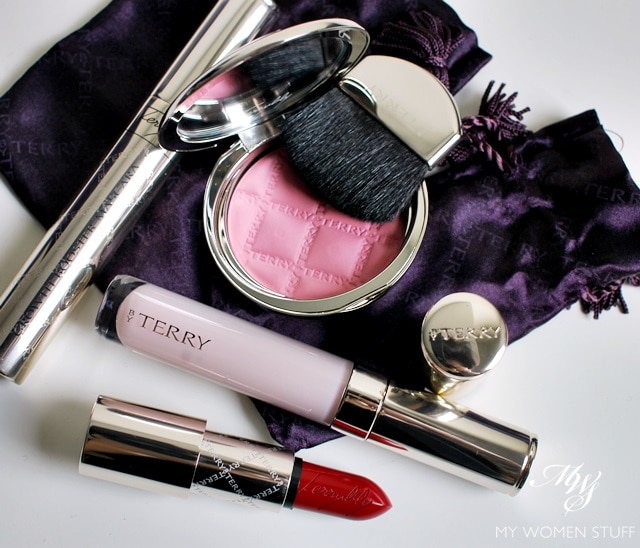 The Rose Balm Gloss (Baume de Rose)(RM189) that looks like a lipgloss is actually a popular By Terry lip treatment product that now comes in a lipgloss packaging. It hydrates and nourishes the lips to give it a glow and has Essential Rose Wax. Being a blush fiend I was naturally curious about their blushes, so picked up the Blush Terrybly (RM245). There are only few and very safe colours.

The Growth Booster Mascara (RM145) is a new addition to the range. What it is is a mascara that helps lashes grow as the name implies. I’m always a little sceptical about these lash enhancing formulas because few if any have actually worked for my puny lashes. However, if it helps strengthen lashes, I would be all over them because I have in recent times stopped wearing mascara to allow my lashes some time off. They were getting weak and I didn’t want to end up losing them all.

What jumped out at me, looking at an overview of the By Terry product range, is just how muted the colours are. The brightest colours in the collection lie in the lip colours which range from nude to lovely creamy reds (and naturally I chose a red) 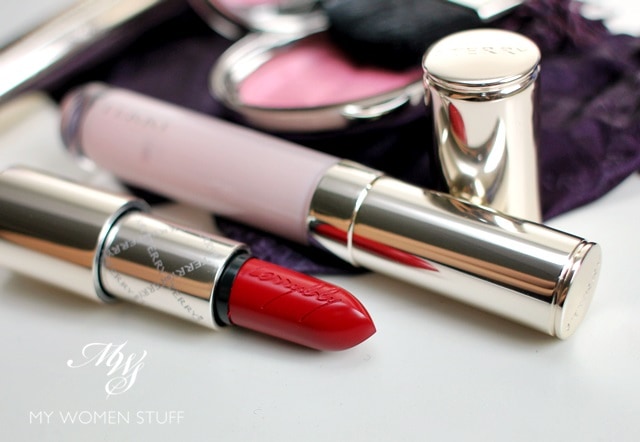 The eye colours are safe and so are the cheek colours. The pink you see here is about as bright as it gets. This is in line with Terry de Gunzburg’s philosophy that less is more. I have noticed a strong emphasis on base makeup which we were told contains skin caring ingredients, even as they conceal, highlight and cover. There is also a selection of skincare available.

I’m giving these few items a go and while I may like them, I will warn that the prices definitely fall in the luxury range. By Terry is known as a haute couture luxury cosmetics brand and like haute couture fashion, it means that prices fall in the higher end of the price spectrum. . Update: Prices for items I have are updated above as an indication.

Have you tried any product from By Terry? Please share your recs coz I’m all ears!

I’m particularly keen on the Touche Veloutee pen concealer/highlighter thing. My fave used to be Dior Skinflash which I still love but you know, short attention span and all… hehe… hit me with your By Terry recs! I’ll be putting up reviews of the products I bought over time but let me know if there’s any particular one that you want to know more about and I’ll escalate it to the front of the queue 🙂

By Terry is available at Ken’s Apothecary at Bangsar Village II. Prices for selected items as above.

PREVIOUS POST: Here to Badger you with a Natural and Organic Broad Spectrum Physical Sunscreen
NEXT POST: Come Holiday Shopping Down Under and a-Waltzing Mathilda with me