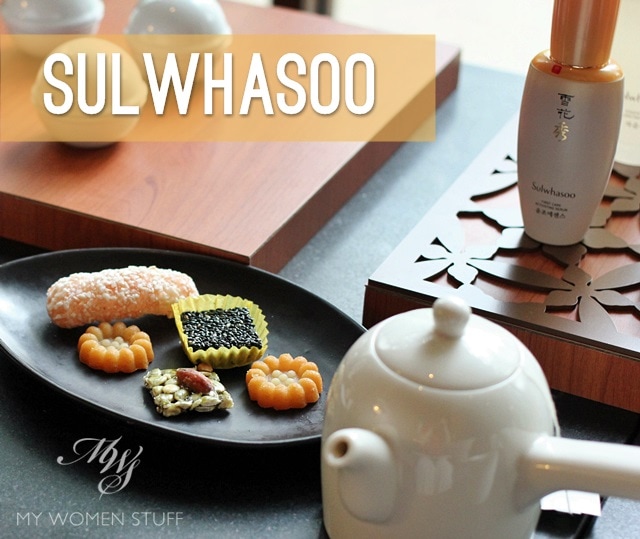 I don’t always get excited about new skincare or skincare brands because I really have already worked out what works for me and what my skin likes. But when I found out that Korean luxury skincare brand Sulwhasoo was debuting in Malaysia, I couldn’t stop that little hop, skip and jump of excitement. I haven’t felt this way in a while and its refreshing! 😀

I first came across Sulwhasoo when I visited Korea a few years ago. My host’s wife told me that she had been using it, and she had lovely skin! The name trips off your tongue and sounds like a breeze sighing through the trees. Try it for yourself – Sul-wha-soo…. Ahh…. 😀 What it means in Korean is “Snow Flower Supreme” which is just as romantic a notion, you will agree. A snow flower, I’m told, is a flower that blooms in the harsh winter so the name is a celebration of a woman’s beauty and inner strength.

I was introduced to the brand last week in the beautiful tranquil setting of The Spa at Saujana Hotel Kuala Lumpur and there was so much to take in! I’ll just share with you an overview of the brand here, and tell you a little about it. If you have tried anything from the brand, or know anyone who has, I’d love to hear your views too!

END_OF_DOCUMENT_TOKEN_TO_BE_REPLACED 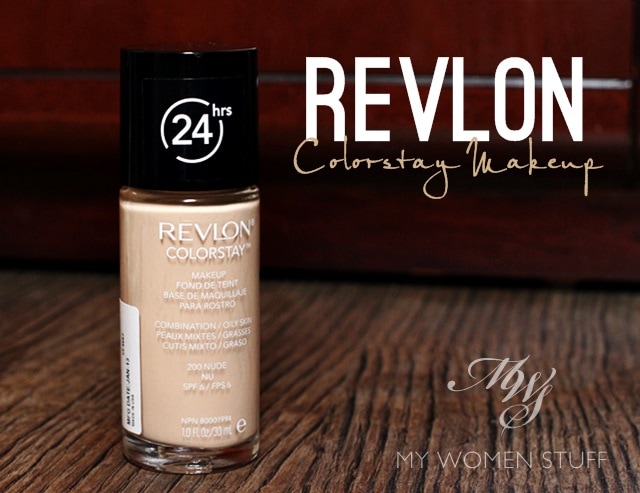 I really like Revlon for drugstore/pharmacy makeup. They aren’t terribly exciting if I’m to be honest, but they work when they have to and that, for me, is most important. I’ve tried some of their foundations over the years and they generally work for me BUT I’d never tried the iconic Revlon Colorstay Makeup foundation. I know its popular, but I’d try it at the counter and the thick texture doesn’t endear itself to me. Its like everything that I NEVER wanted in a liquid foundation 😛

Recently, I received a bottle and I thought “Oh hey, here we go. My chance to try this iconic product” What I didn’t realise was that Revlon has now come up with 2 different Colorstay Makeup Foundations. The existing one is now meant for those with normal-dry skin and this new one is for combination-oily skin. What this new Combination-Oily texture means is that it feels lighter in texture and also on skin.

I initially didn’t like it. I tried it for a few days and found it drying initially despite the really long lasting coverage. So I set it aside. 2 months later, I picked it up again and for some weird reason, it now works for me. Have I normalised my skin that much from dry to combination? I don’t know but now, it doesn’t feel drying on my skin anymore! I think I just didn’t use as much.

END_OF_DOCUMENT_TOKEN_TO_BE_REPLACED 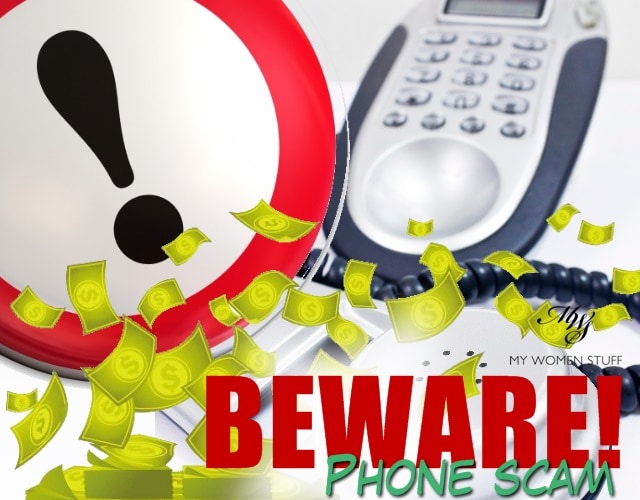 A few years ago, I shared a little story about being a victim of a scam and I asked if you were ever caught by one. I also talked once about not disclosing personal information over the phone to someone purporting to be from the bank. Well, as is wont to happen with scams, there is a cyclical nature to them and I have just almost come close to being a victim of one.

I wanted to share my experience of what has turned out to be a popular phone scam locally, so if it happens to you, or someone you know, you will be aware that is a scam and what you should be doing, as opposed to what you should do following a voice over a phone.

If this has happened to you, do share your story if you are comfortable doing so, and what you have done about it.

END_OF_DOCUMENT_TOKEN_TO_BE_REPLACED 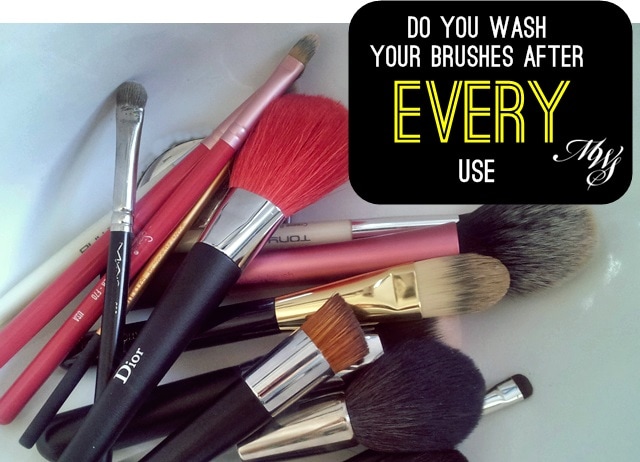 Righty then ladies, time for us to tell the truth.

Do you honestly, hand on your heart swear that you wash your makeup brushes after every single use? This, whether using cream, liquid or powder makeup.

After. Every. Single. Use.

Honestly? 😉 I was thinking about this after reading some of your comments and fears or concerns about using a brush to apply your foundation and I wanted to know what the general opinion was. Naturally, you get my honest opinion too! 😉

END_OF_DOCUMENT_TOKEN_TO_BE_REPLACED

Welcome to My Women Stuff, a beauty blog based in Malaysia, written by veteran blogger, Paris B. What you can expect is honesty, critical views & a large dose of shared life lessons sprinkled amongst beauty product reviews. What you can't expect is a ton of selfies or unnecessary narcissistic photos. MWS is a blog for those who love to read, because we love to write! Read More about MWS and Paris B

IS IT CHALLENGING? On the blog www.mywomenstuff.co

AND IN HANDWASHING NEWS TODAY on the blog www.mywo

HAS THE STAY AT HOME NOVELTY WORN OFF? on the blog

WORKING FROM HOME TIPS on the blog www.mywomenstuf