Home » Interesting Discussions » Social Media Sharing, Over-sharing and the reality that life is not a bed of roses 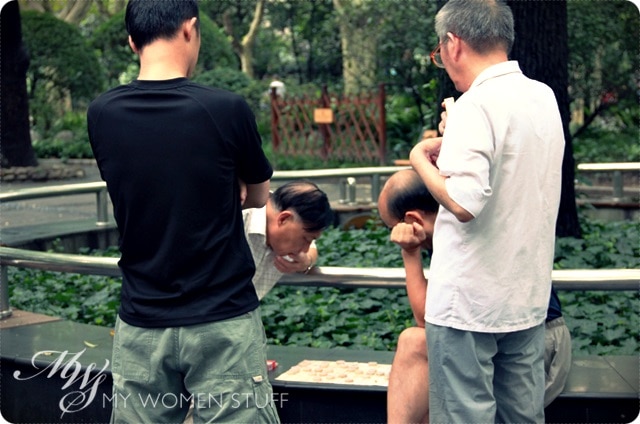 I usually have a carefully planned out schedule of posts for the blog so I know just how the week will progress but I bumped off the scheduled post for this rather impromptu one instead. Ah, blogging on the fly – gotta love that feeling 😉

Anyway, over this week, I read 2 posts from 2 bloggers which touched on a similar subject – public perception of the social media/blogging you vs the real you. One was by Renee of Beauty Fool and the other was by Bangsandabun. Both had me thinking.

When you read a person’s blog, or view their social media profiles on Twitter, Facebook and/or Instagram (I’m only picking the 3 most popular ones at the moment) do you sometimes think “Gosh, what a charmed life he/she leads. Free holidays, free food, free parties, I want that too!” or “He/She is going on holiday again! So lucky!” or “He/She always gets free stuff, so lucky!”

You won’t be alone, because I sometimes do the same. Yet I am quite aware that the face we wear on social media is and may not be the same face that we wear in real life. No matter whether you own a blog, many of us these days are on one social media platform or another, sharing, sharing and sharing. Over-sharing, some might even say.

Yet, how many of us choose to share only the good and happy things? To project a smiley face to the world because its just easier or its expected of us? Or do you share the moments when you feel down, upset, angry too?

Life, as the saying goes, is not a bed of roses.

Even if it was, a bed of roses would, I imagine, be a rather painful thorny bed. But we can always project the image that it is.

So, as I mentioned in my comment to Renee, I don’t personally think anyone is truly “real” in the social media world simply because each person has so many aspects to them, and we have different faces that we put on to face different people. The “realness” of it lies in the consistency of a person’s reactions and behaviour. Its not about being untrue to yourself, its just about being socially gracious. As Bangsandabun pointed out in her post, we don’t want to be that Debbie Downer whining and moaning away about things all the time; its just not social.

I personally don’t see anything wrong in showing only the sides we want to show the world at large. We talk about the holiday we had, the good food we ate, the wonderful time we spent with friends. We don’t talk about what we have deprived ourselves of so we can save up for that dream holiday, the meals you give up so you can go to that one wonderful restaurant, and the difficulty trying to have all your friends together in one room just once.

We may talk about an event we attended, a new product we tried but we don’t talk about the obligations imposed on us to have to send the word out about the event or the product, the hassles getting to the venue, the non-reimburseable exorbitant parking charges we pay.

Perception and projection. That’s what it ultimately comes down to.

So, while we want to think that a person’s life is all rainbows and roses, just realise that its what THEY want you to see; and there’s nothing to stop YOU from doing the same. The next time you think someone is so lucky to have a wonderful life, think again of the late hours they may have had to put in at work, the obligations they have to different people, the work they’ve had to do to get where they are. Remember, its all perception.

Do you tend to project only positive and happy things on your social media profile? Do you think you’re being “real”?

For myself, it depends on the platform I’m on and the capacity in which I am sharing but in general, I prefer to go the way of being careful with what I share online and when I do share, to keep it happy so I think that’s about as real as it gets. Fact is, few of us know much about the lives of the people we “follow” in the social media world and we only have their projections to build perceptions on and the understanding that life isn’t a bed of roses 🙂