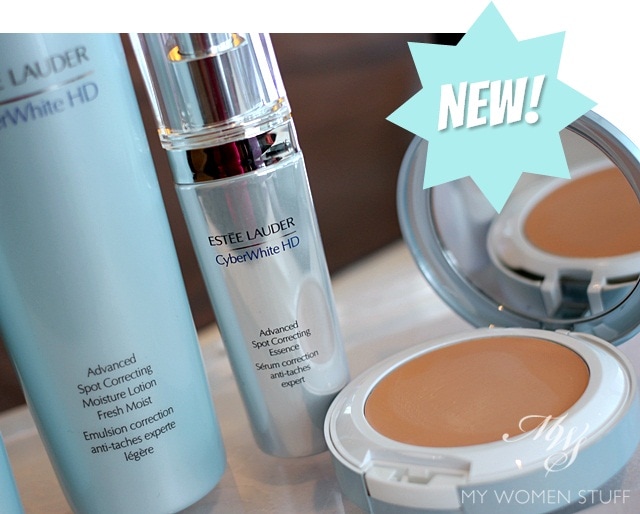 When March 2013 rolls around, here’s something new that Estee Lauder will have on counters – the HD version of their Cyberwhite range. This is essentially the upgrading of their existing Cyberwhite Brilliant Cells product range, and is their whitening, brightening skincare line.

One of the first whitening skincare I used back in the day was actually by Estee Lauder and it was because I was using everything from the brand at the time. Let me show you which and you can tell me if you’ve ever used anything from them 🙂 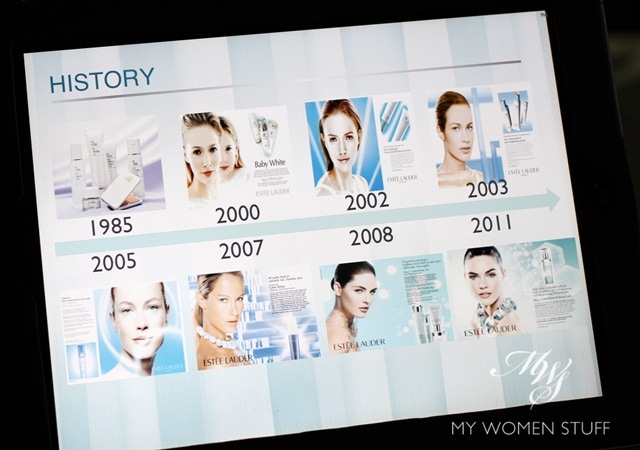 Ah here you have it! The evolution of the whitening skincare from Estee Lauder. I started some time in 2002 with the Whitelight series. I went through about 2 or 3 tubes of serum and then moved on to Whitelight EX but I soon fell off that bandwagon (disliked the cleanser immensely and thought the serum was just ok but a bit drying). I guess I wasn’t as loyal as I thought I could be 😀 Gosh, that certainly brings back memories!

I’m assured that the new Cyberwhite HD products have better technology to reduce and prevent dark spots which then gives you a clearer skintone, but isn’t drying on skin, while also helping neutralize irritation from pollution and UV through a botanical ingredient, Scutellaria Baicalensis.

I haven’t tried these yet so this serves as a preview to the upcoming range. I can tell you that tested on the back of my hand, they feel nice (don’t they all?) so once I do try them, I’ll get a review up. But just for starters, here’s a quick run down on the new additions and what they do and how much they cost. 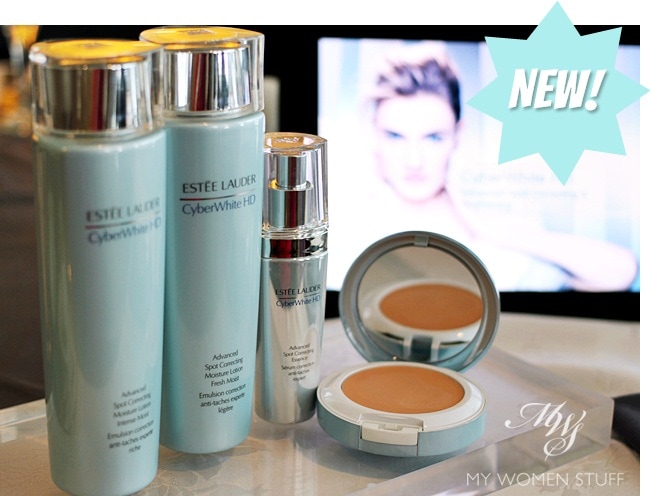 The Cyberwhite HD range will be available at Estee Lauder counters from March 2013 which isn’t long now. I’ll take the BB Balm for a spin and let you know what I think about it. Based on a quick demonstration, it does make skin look even toned and smooth, but then, the lady had good skin already! Crazy skin like mine would be better testing ground to see just whether it looks good 😀 The team at Estee Lauder were very excited about that one so you know how its like – I just have to know if that really lives up to its hype or if I can bust some bubbles! 😉

Have you used any Estee Lauder whitening products before this? Does any new items catch your eye?

As I said, I was using Whitelight before it became Whitelight EX and even until it became Cyberwhite before I left the Estee Lauder product train for greener pastures. Some of the stuff work, some don’t but I guess that’s how it is. Can’t expect it to work for everyone 🙂

Estee Lauder Cyberwhite HD products will be available at Estee Lauder counters from March 2013. Prices are as set out above

PREVIOUS POST: When I needed a backup sunscreen I tried the Kose Sekkisei Sun Protector N and it worked well enough
NEXT POST: Have you ever complimented a stranger on their bag or accessories?