I only just got this compact over the weekend but I just had to tell you about it because you see, I never buy back ups of anything. I would probably realistically never be able to finish up anything, especially a blush but I am seriously contemplating a back up of the Shiseido Camellia Compact. That’s how sold I am on it, gah! 😛 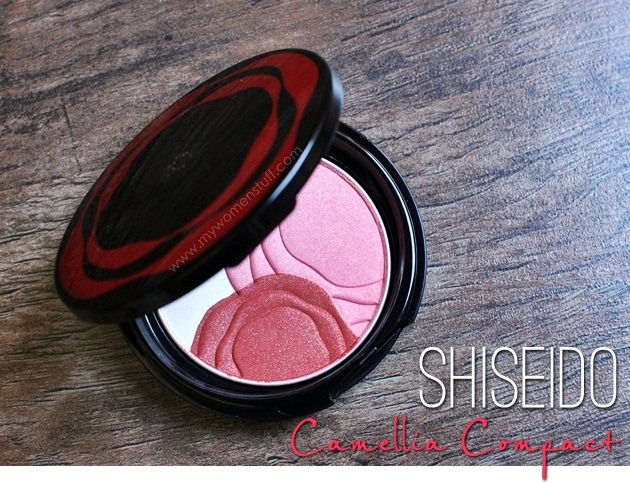 I first saw this on Makeupstash and had that “OMG! Why haven’t I seen this around?!” moment because a) it was just so damned pretty b) its a BLUSH! ’nuff said and c) Its just so damned pretty! I asked around and found out that locally, its been out since September or October 2012 and there are only very limited units left at the counters. So at the first opportunity, I hoofed it down to a Shiseido counter to pick it up.

Yes, it is just as pretty in person 😀 I believe this palette was to commemorate the brand’s 140th anniversary which is something of an achievement. How many brands can comfortably say they have been around 140 years? Imagine having had to deal with centuries of fickle women always trying new stuff!

Anyway, the Camellia Compact is a tricoloured blush that is very very pretty to look at but I swear, even prettier on skin.

END_OF_DOCUMENT_TOKEN_TO_BE_REPLACED 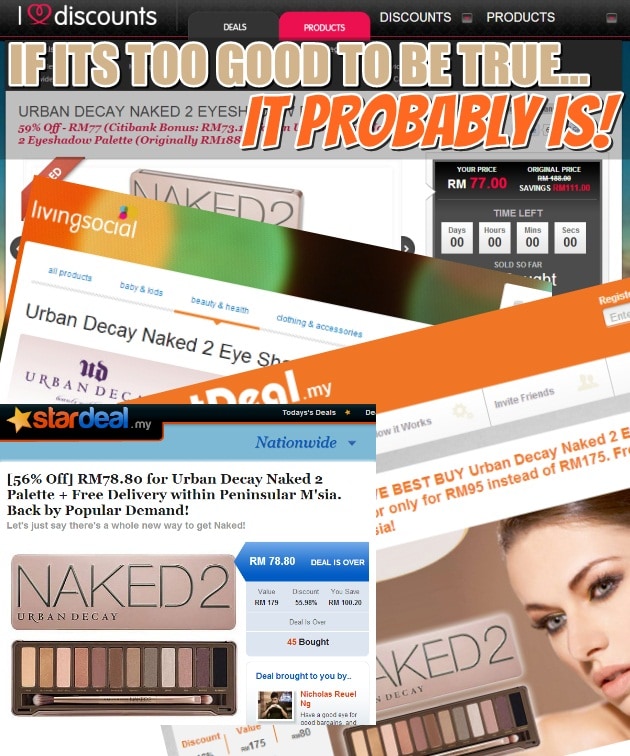 It is easy to find deals online and those group deal websites are usually one of the first places to offer good deals on goods and services. I will however, tell you to please be very vigilant when buying goods, especially cosmetics from these group deal websites, because there is no guarantee they are genuine. Granted, we take that risk every time we shop online, but it is possible to read up reviews about an online store. Its different when its a group deal offering what seems to be an excellent discount off a popular product for a very limited time. You feel like you have to take advantage of the “offer” because its limited.

I no longer subscribe to any group deal website (my reasons for it are here) but I’d recently noticed a worrying trend of popular cosmetics being sold on these group buying websites. The most popular deal is for almost 50% or more off the popular Urban Decay Naked and Naked 2 palettes. Its still something like RM75 or more when the original retails at RM175, but here’s the deal. Its not the original product.

Have you come across this and were your spidey senses tingling? Were you duped?

END_OF_DOCUMENT_TOKEN_TO_BE_REPLACED

One of my most anticipated Christmas collection purchases this year, is the Guerlain Liu Calligraphy palette for eyes and lips. Now, I’m not the most tolerant person when it comes to having a mixed medium palette, because I actually detest having powders and creams mix together, as is wont to happen. You know how it is when bits of powder shadow fall into the cream lipstick? It all looks so messy and awful after a while. Also, palettes only look pretty when they’re pristine and new. When they are used, they don’t ever look as good anymore, sadly. 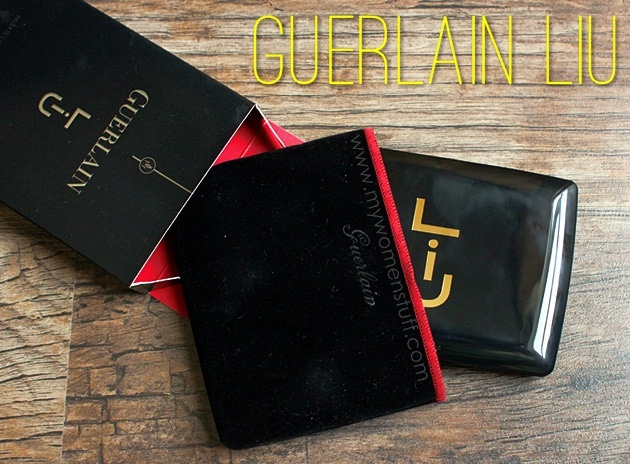 So uh… yeah so many reasons not to get it, and only one to – I really really liked how it looked! Gah! 😛 Sometimes, you just have to give in to that temptation 😛

I had read lots of good reviews but also some that said the shadows were harder and drier than the usual lovely texture in the quads. I was also a little worried about one of the shades, which is a warm bronze. I rarely wear bronze shadow well. It usually makes me look tired.

Still, the evidence is that the Liu palette came home with me in its lovely luxe velveteen pouch trimmed with red, nestled in its box lined in red. I have one comment about the packaging. I wish Guerlain had taken a little more care with their pouch, and trimmed it with a red satin instead of just red thread. They did a lovely job with the pouch of their Blush G Serie Noir which was trimmed with lovely fuchsia satin. I wish they’d taken better care with Liu.

Packaging aside, the palette is a lovely one. Did you give in to this temptation too? 😉

END_OF_DOCUMENT_TOKEN_TO_BE_REPLACED

Righty ho! This one was supposed to have gone up on a Saturday, naturally but for this reason and that, it didn’t so lets just pretend its a Saturday today (which gives us one extra day of the weekend yay! We wish huh? 😉 ) I visited the Crabtree & Evelyn members preview sale last week, and saw a very interesting flavour of biscuits – Christmas Pudding biscuits. 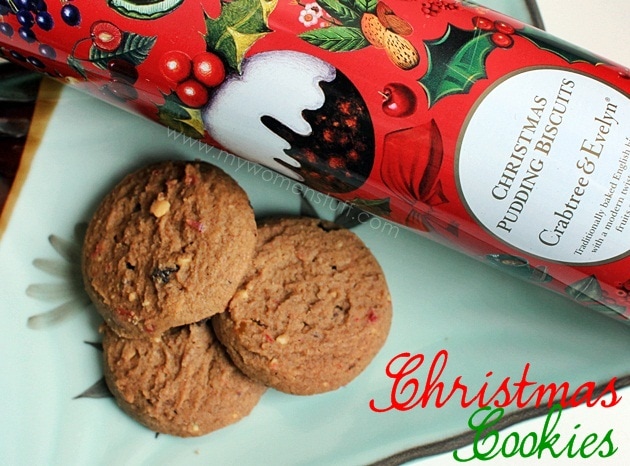 Santa will really appreciate these cookies under the tree, thank you!

What? I happen to be one of those who enjoys eating Christmas pud so I was very keen to know how these tasted. I went back a couple of days later to pick it up after curiosity got the better of me, and I also got a bunch of other Christmas goodies I’ll show you.

Aside from the now-familiar Crabtree & Evelyn hand creams and bath and body products, I have to tell you that Crabtree & Evelyn makes some really nice biscuits, jams and teas. I am not a biscuit eater at the best of times, so you can imagine that these must be pretty good to get me chomping at them 😉 Have you ever indulged in any C&E biscuits and jams? They are so good!