Fans of Kiehl’s in Kuching, Sarawak, you have a right TREAT coming your way! After Penang, Kiehl’s Malaysia is opening another new store in Malaysia and they are going over the South China Sea to open their first store in East Malaysia! 😀 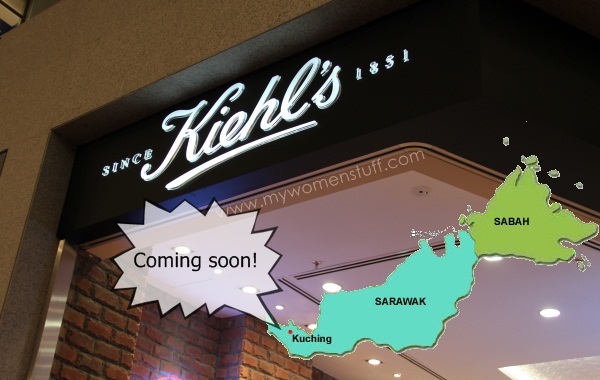 Fans on the MWS Facebook page and those on Twitter would have gotten this news first last night as I posted it on the fly the moment they announced it. Gotta spread the excitement, yo! 😀 Rumours are that it will be at The Spring mall, but don’t take my word for it. The official announcement from Kiehl’s Malaysia should come soon 🙂

And what’s a birthday party without cake? 😀 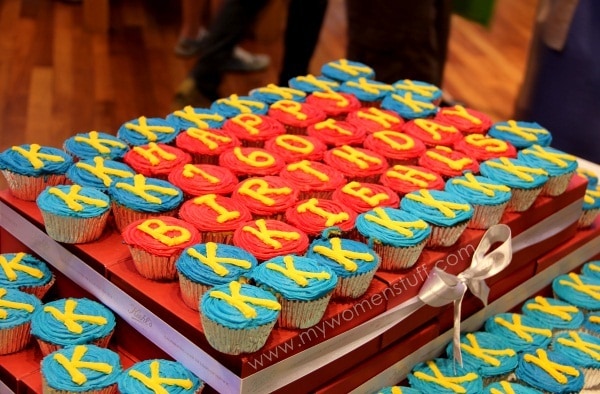 Ooh bright! I nibbled off the cake but left the frosting behind – too sweet! The party goes on at the Pavilion KL Kiehl’s store, which some of you might remember, was the very first Kiehl’s store in Malaysia opened in 2007 I think. I remember going down when it’d first opened to check out the brand and to pick up the famed #1 Lip Balm… which I incidentally also do not like and which I likened to expensive vaseline 😛

You can head down to the Pavilion store until 25 September (Sunday) to get a skin consultation, pick up samples (!!) and possibly win some full sized products. So, if you’ve been thinking of picking up something, now’s a good time to! 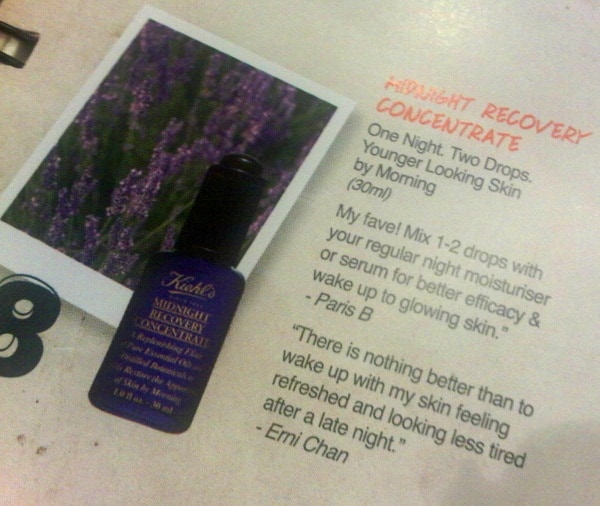 I do like a few things from Kiehl’s but the Midnight Recovery Concentrate remains a firm favourite. I love mixing it with moisturisers and serums or just use it by itself. I lost my bottle (don’t know how!) but I recently found it again (hiding in a forgotten travel pouch!) and am back to using it. It works very well for me but maybe my skin just loves it 🙂

Oh and here’s a look at that limited edition 160th anniversary New York Heritage packaging of some popular Kiehl’s products that have been around for a while. I told you about them here. 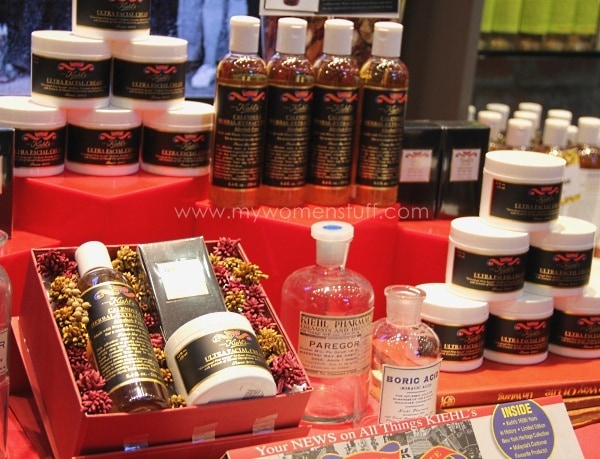 Got to admit they do look lush in person. Still, I’ve learnt that I can’t really use any of them so that’s that!

Now then, are you in Kuching and are you excited to find out about your very own Kiehl’s store? Let’s hear from some fans in Kuching! It will be open in October 2011 which is just next month! Eeks! 😛

And just for a bit of self-gratification, a quick shout out thank you to The Sun newspaper for picking up the news on the MWS Readers’ Choice Awards! 😀

So, thank you to The Sun, and if you have not yet put in your nominations, you have just until Sunday 25 September so don’t wait k? Your fave brand needs your support to get into the Top 5 😀