Last week saw the introduction of the upcoming Garnier Pure Active range of skincare targeted at problem skin – acne and imperfections specifically. Actually, it saw the launch of 2 new lines – Pure Active (for women) and Acno Fight (for men). Essentially though, they look like the same thing to me except in different packaging 😛 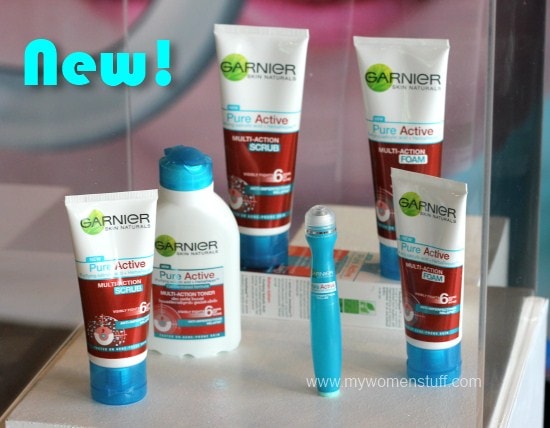 This range, targeted at the younger crowd is tailored to combat oily, acne-prone skin, fight spots, and to clear up redness and reduce pores. I guess its one of those ranges that you don’t really have to pay attention to if you don’t have the problem it intends to address. I wouldn’t have paid much attention to it except for the fact that one thing caught my eye.

The Garnier Pure Active Spot-On Roll-On! See that blue stick thing? Looks just like the eye roll on doesn’t it? Just don’t make a mistake when using it!

The Pure Active Spot-On Roll-On is one of the first roll on thingys I’ve seen for spots. You literally roll on the formula onto a spot. The metal ball is supposed to cool and sooth your skin and the design allows spot on control. 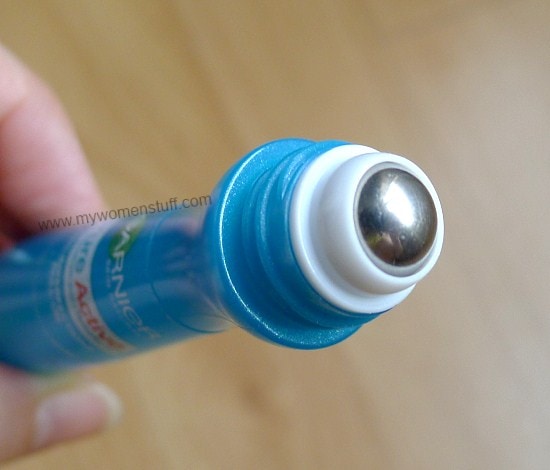 I plan to take this one and dab it on the irritating spots to see if it does help to sooth and heal. That said however, I went off and picked up a small pack of 3M Nexcare and I must say this “Why haven’t I tried this yet?!!” Its amazing stuff!

So erm, yes. One product in the range that will come in useful for me 🙂

The key ingredients are our old friend salicylic acid which helps exfoliate skin and something called Herbarepair to help skin repair and regenerate. Results are apparently visible within 2 weeks but is supposed to be visible from day 1 itself. 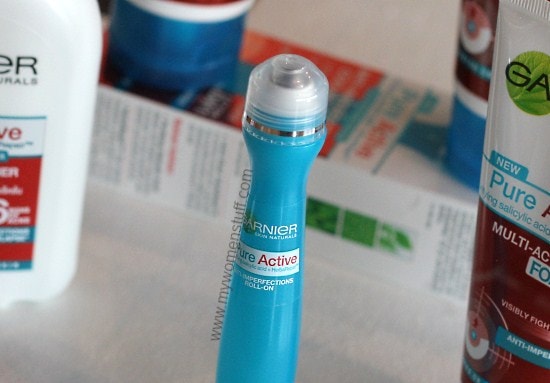 There is another quite interesting product – the Pure Active Multi-Action Scrub. I used to use the St. Ives Medicated Scrub quite religiously a long time ago (I believe the name maybe changed now) but this one would, I believe work the same way. Salicylic acid is the key here. 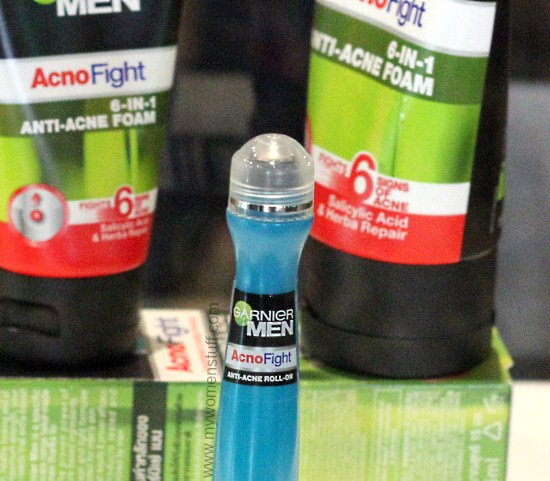 The Garnier Pure Active range will start rolling out in most major pharmacies from end August, early September 2011. The Garnier Men Acno Fight range however is already available in stores and honestly, the pimple roll on looks exactly the same (only with a different sticker) so if you’d like to give this thing a go, pick up the one from the men’s range – its actually cheaper! 😯

Reckon you could get any use out of this one?