Come on, let’s have a show of hands who does this already?

Do you wash your new makeup brushes before first using them? 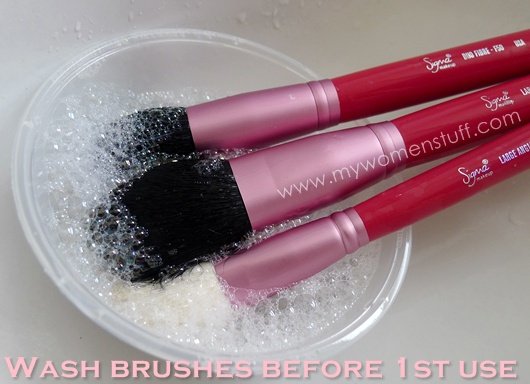 I always make it a point to for basic cleanliness concerns, the same way I wash my new clothes before wearing them.

The primary reason is : You do not know where your brushes have been.

END_OF_DOCUMENT_TOKEN_TO_BE_REPLACED

This was one of my duty free purchases on my most recent trip. I had some Korean won to use up so I blew the better part of it on the Dior Healthy Glow Summer Powder in the Asia Exclusive #003 First Light at Incheon airport. In Korea, I only saw one colour being sold i.e. this one First Light. 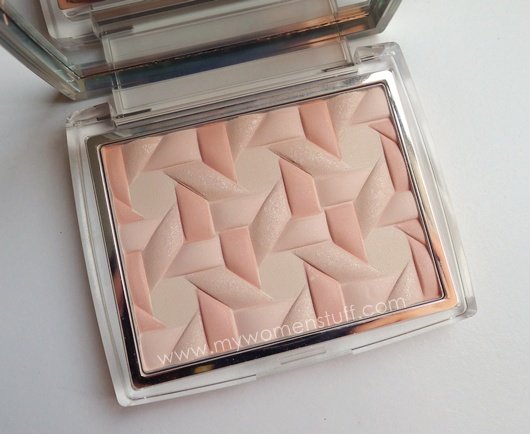 I was looking forward to it, when I first told you about Dior’s summer offerings. I guessed quite correctly, that it being sold only in Asia meant that it would be more of a highligher than a bronzer, unlike #001 Aurora and #002 Sunset. I was not far wrong.

First Light is as its name implies, a very light powder. Its very pretty to look at, but the peachy tones don’t show up very well on the skin. I’m already very light toned to start with so when I tell you that this powder does not show up, you can bet those with darker skintones can just skip this one. Take a look at the swatch to see what I mean.

END_OF_DOCUMENT_TOKEN_TO_BE_REPLACED

One of the 2 new Dior Addict lipsticks I picked up is this one – Icone No. 681. With 44 shades to choose from, I was boggled and picked this one because Connie came up to me, looked at the swatches on my arm, decided that the rest were too similar to stuff I already own and told me to go with this one. And I did and I’m loving it so thank you Connie! 😀

Icone is a lovely pink toned red. It looks quite strong in the tube, but like most of the Addict range, it applies a little more sheer. On my lips, the pink tone shows up more than the red and I love this one for an everyday lipstick. It goes with everything!

END_OF_DOCUMENT_TOKEN_TO_BE_REPLACED

I did a lot of people watching on my Seoul trip. I spent a lot of time sitting in the palace gardens watching the visitors, local and foreign, and I took a very long subway ride which gave me a good chance to observe the locals. 2 prevalent trends jumped out at me quite quickly. 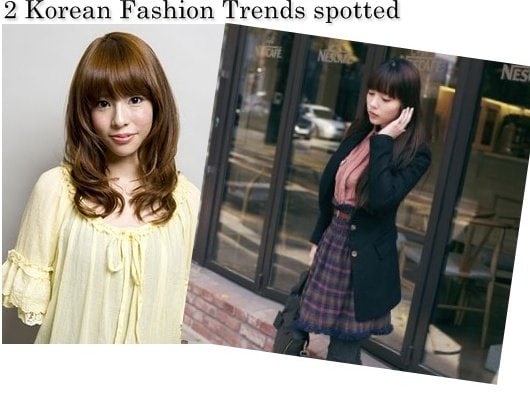 First, the hair. The latest hairstyle in Korea now is all about thick straight cut bangs or fringe, dropping down to curly, wavy layered hair on the sides. The most common was that of long hair. The hair was curled and waved from about midway down to the end resulting in lots of bouncy volume but the fringe was by contrast starkly thick and cut straight across. On girls with shorter hair, the hair was kept a bob, with the same heavy straight cut fringe, but the rest of the hair was curly and had lots of volume so they puffed out quite prettily. In the subway, out of 10 women, at least 8 had this hair style. And this was true of all facial shapes. Its no wonder when I last went for a haircut here, my Korean stylist asked if I was daring enough to go for a straight fringe. I wasn’t, but now I wonder if I might without looking like Moonface 🙂

the other trend I picked up on was the long blazer. It was not terribly cold anymore when I was there with the temperature hovering around 18°C most afternoons. So most of the ladies and young girls were in light blazers and the common trend, even in the stores, was that of the long blazer with narrow lapels and skimming the butt. It reminded me of blazers in the 80’s but more fitted and sans those Amazonian shoulder pads. But it looked good! And it got me wanting one, which I managed to pick up here at Uniqlo! 😀

END_OF_DOCUMENT_TOKEN_TO_BE_REPLACED

Learn more about #mamonde and the flower extracts