Some of you might have been following my Sasa.com saga on Twitter. Essentially Sasa.com took nearly 1 month to deliver my package due mainly to their inefficiency and lack of communication. I’ll detail the saga later.

Instead on a happier note, I’ll show you what I got from them that took so long to arrive 🙂 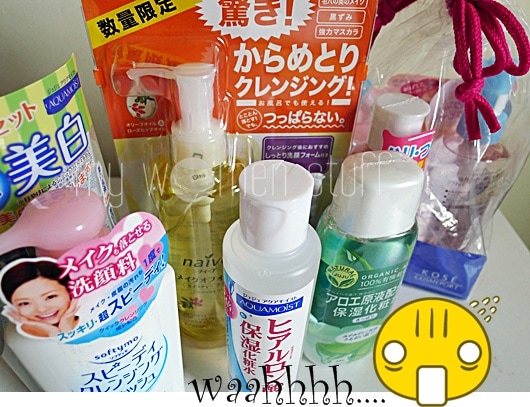 I’d run out of my Hada Labo SHA Moisturizing Lotion for a while and everyone kept asking me how it compares to Juju Aquamoist so I picked up a bottle… actually 4 bottles of different lotions to try. No I clearly do not do things by halves 😛 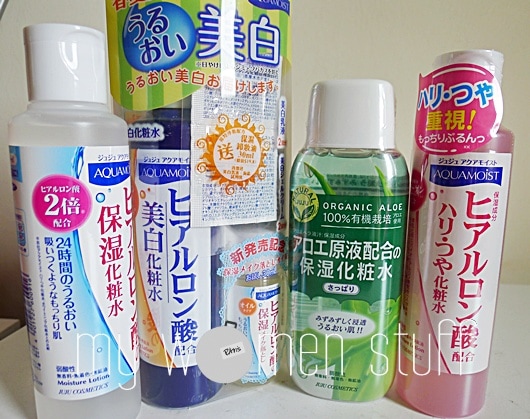 I saw the Kose Softymo Speedy Cleansing Oil in a special package deal so I picked that one up too. As well as the Kanebo Naive cleansing oil. I’m set for cleansing oils for a while! 😀 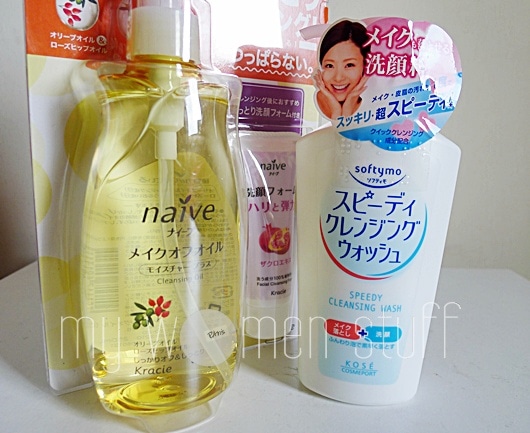 And to round up the cleanser trio is the Kose Softymo Speedy Cleansing Wash. Its going to be a disaster if I like these considering I can’t get them here 😀

Last of all is an interesting item that caught my eye from Kose Softymo – Hot Cleansing Gel. haha! I don’t have much of a blackhead problem around my nose. Not anymore anyway so I’m just mostly amused by this one. I’ll take it for a quick run and let you know how it is 😉 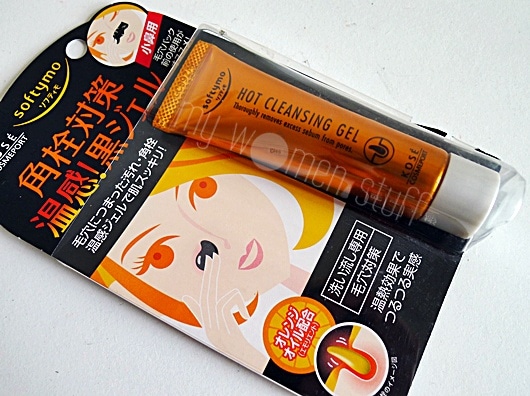 Have you tried anything from my haul that you’d like to share or warn me about? I’ve already started using one of the Juju Aquamoist lotions so you could expect some feedback pretty soon 🙂