I now live in the hip and happening part of the city. So I’d like to believe *snort* But there was a time in my not too distant past when I’d battle the early morning traffic jam getting out of Suburbia into the city, and in the evening (or night) battle my way back. 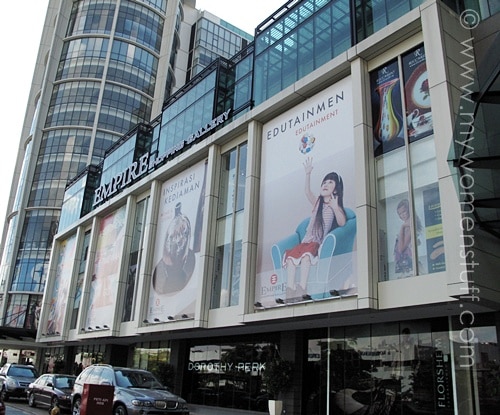 Or perhaps I should call it Subang-bia. Yeah, I used to live in Subang Jaya in the “dark ages” when I had no access to decent malls in the area (for those living outside Malaysia, Subang Jaya is a suburb about 25km from Kuala Lumpur city centre). Made me want to leave the area pronto! But now, I’m thinking it might not be a bad place to live. Now that Empire Shopping Gallery has opened its doors. 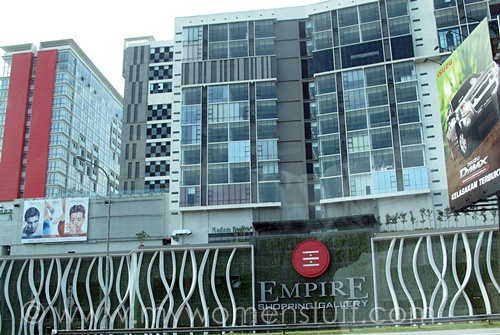 Been there yet? I dropped by before it was fully opened when I went for my facial at 128 Faubourg. At that time, it was brand spanking new with lots of renovation still on-going. I went back again recently, and its all quiet now – a quiet sort of elegance. 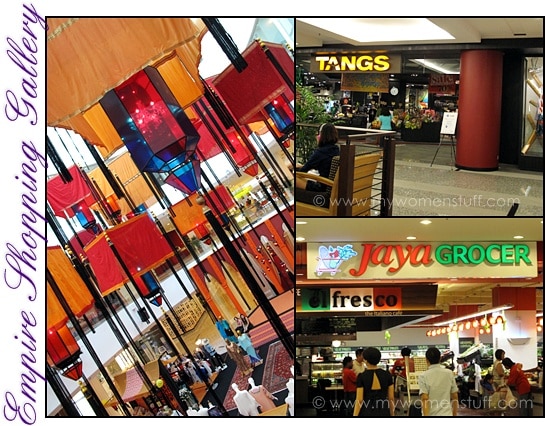 I was quite stunned to find out that Tang’s has taken up a large floor space in Empire Shopping Gallery with the other big tenant being Jaya Grocer. Clearly, the people of Subang Jaya now have access to much more in terms of fashion and posh groceries. 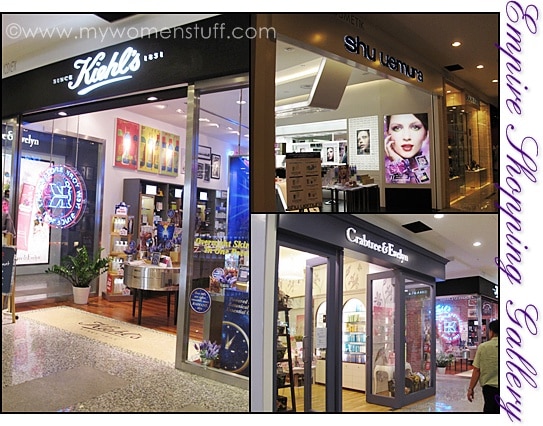 Even Kiehl’s and Shu Uemura have opened up boutiques there. Posh? You betcha 😛 I think its great that those outside of KL now have access to the brands and shopping choices they’d otherwise have to brave the traffic jams into KL city for.

Have you been to Empire Shopping Gallery yet? What’s your take on it? 🙂

Disclosure: This feature was commissioned by PR on behalf of Empire Shopping Gallery

31 comments ... Read or JOIN THE DISCUSSION