I never thought I’d be trying cosmetics from Amway, but here I am. Artistry is Amway’s in house cosmetics brand and I’m sure many of you are aware of that. I’ve never used any of their products prior to this. 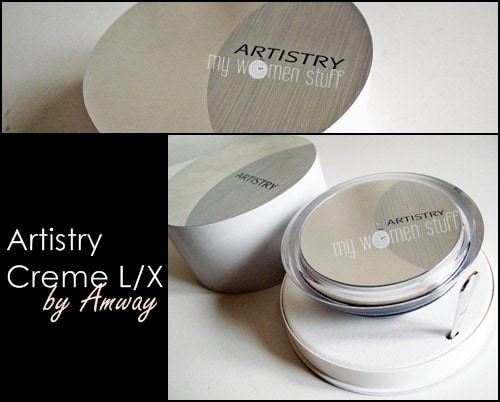 I was offered the Artistry Creme L/X to trial so I took it up to see what its all about. When I received it a couple of months back, I spent a lot of time just staring at the case that holds the face cream. Its large and unwieldly and if you have no space on your dresser, it can be a bit of a pain. That’s not to say that you have to keep the whole case of course. But the tub of cream too is quite of the space age design – flat like a UFO 🙂 It appeals to the sci-fi geek within me 🙂 I found it best to leave it in its plastic pod on the top of my dresser.

One thing I will say about the Artistry Creme L/X is that it smells wonderful. I absolutely love it especially at night because its refreshing and relaxing. It smells of grapefruit and oranges! Nothing strong or sharp but a soft subtle comforting scent. Love! Why can’t other creams have this scent?

The cream comes with a plastic spatula for you to scoop out the cream. It looks like metal but its a light plastic which for me was a bit of let down. You’ll understand why if you keep reading 🙂

END_OF_DOCUMENT_TOKEN_TO_BE_REPLACED

You would not believe your eyes,
If ten million fireflies,
Lit up the world as I fell asleep,

‘Cause they’d fill the open air,
And leave teardrops everywhere,
You’d think me rude,
But I would just stand and stare,
~ Owl City, Fireflies 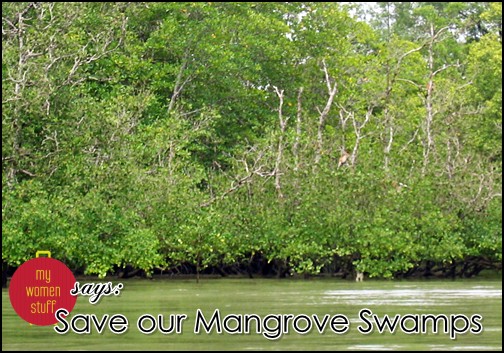 Let me tell you a little story.

Many years ago, when I’d first moved up to KL, a friend took me all the way to Kuala Selangor. In the dead of the night, not telling me what to expect. I am a little “jakun” so I wasn’t quite sure what was up although the thought of axe murderers did cross my mind – apologies to said friend 😛 After a couple of wrong turns on dark little country roads, I found myself at the Firefly Park at Kuala Selangor.

It was pitch dark except for some lights where the chalets were. We got into a boat with a guide, and headed out into the quiet waters of the mangrove swamp. There was just a tiny sliver of moon and no stars – perfect the guide told us.

We sat and drifted out in the water for a while and then suddenly, as if by magic, I saw the mangrove trees come to live with the pulsating lights of a million fireflies. They made the trees look like they were strung with fairy lights! It was magical!

Since we had the boat to ourselves, we asked the guide to just let us sit there and he did. I sat in the pitch darkness, the quiet night lit only by the pin prick light of the fireflies in the leaves and branches of the mangrove swamp. It was one of the most amazing nature experiences I’ve ever had.

5 years later, I went back to the same Firefly Park in Kuala Selangor. It was the same sort of night, but there weren’t as many fireflies anymore. I asked the guide who told us that the fireflies were disappearing because we are losing our mangrove swamps. Fireflies need the mangrove swamps to survive – and I’ve since learnt that we humans do too. I was very sad. There were a few initiatives by the Selangor government back in the day to rehabilitate the area but my personal belief is that things are only getting worse. I haven’t been back there for a while – I don’t know how it is now.

One day, we will lose our fireflies – an attraction and something very unique to our country. Some day, the next generation will no longer know the magic of the fireflies of the Kuala Selangor mangrove swamps. 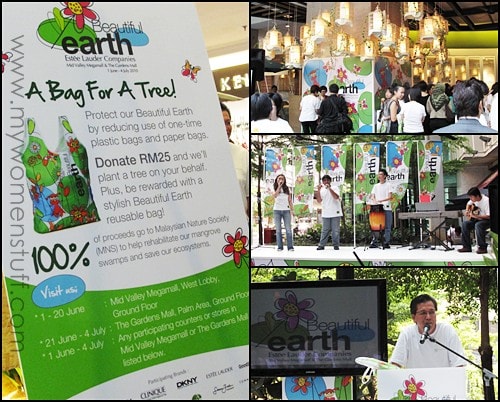 So, whilst I’m not one for Earth Hour and Earth Day, the latest CSR initiative by the Estee Lauder Group of Companies to plant mangrove trees in Kuala Selangor in conjunction with the Malaysia Nature Society grabbed me. This is part of their Save the Environment Day effort which falls on June 5, but the program will run for the whole month of June.

END_OF_DOCUMENT_TOKEN_TO_BE_REPLACED

The more observant of you might have noticed a new hair care, colour and styling line in the local pharmacies. The products come in brightly coloured containers and look very kawaii. 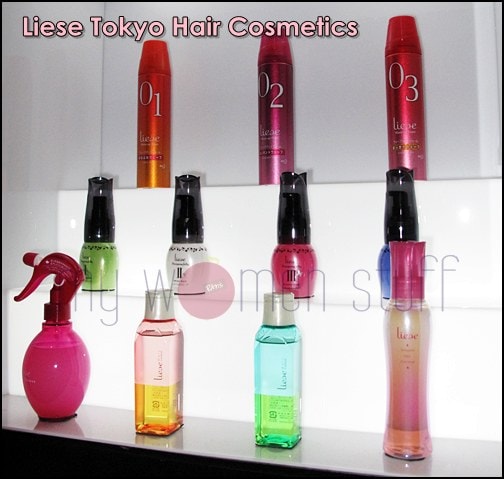 This is the new Liese (pronounced “li-say”) hair line by Japanese cosmetics giant, Kao. Well, the brand isn’t new in Japan – its new here in Malaysia. Liese is apparently the No. 1 styling brand in Japan and they work in partnership with Japan’s hottest hairstylist Mr. Hiroki Miyamura to create products that allow women to create gorgeous self-styled hairstyles at home. 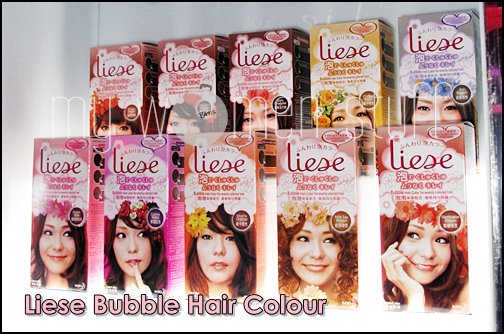 The star product is their Bubble Hair Colour range, which uses foam mousse instead of liquid cream and comes in 10 top colours favoured in Japan. I was quite fascinated by this one because it looks so easy plus foam can cover hair more evenly without dripping. Unfortunately, I don’t do self-coloring of hair at home, so I won’t try this. If you do or have tried it, please share your experience! 🙂

I have below a quick review of 2 products I have tried – the Juicy Shower and the Hair Cocktail, both of which sound terribly exotic 😀

END_OF_DOCUMENT_TOKEN_TO_BE_REPLACED 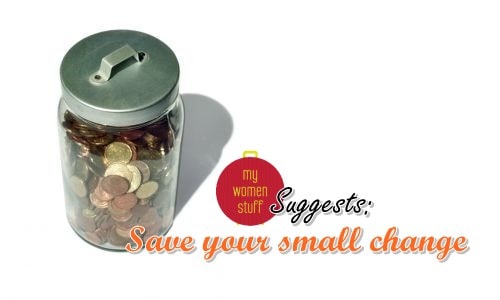 In a comment to a previous post, reader Isabel shared her tip in saving up small change which leads us to our newest Money Tip here on MWS.

Save your small change.

I have a bad habit of leaving coins lying around the place. Since coins are heavy and bulky, I sometimes empty them out of my wallet so it doesn’t make my bag too heavy. I used to leave them on my dresser until one day, I scooped them all into a container. Thereafter, every time I had small change I wanted to empty out of my wallet, I’d empty it into that container.

It acts as a very basic form of savings and it adds up without you even realizing it. By the time your container is full, you’d have quite a tidy sum in there that you can take to treat yourself with.