I recognize the names of fashion designers but put me in a booth and offer me RM1 million to tell me who designed that dress on the model and I’d rather tell you to forget it. I’m no good at these things. So I don’t do tributes. 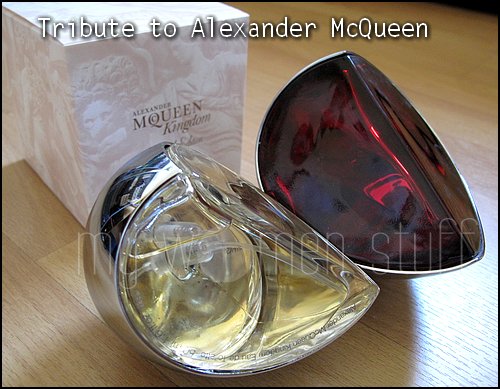 I bought my first during a sale. The scent is strong – musky and distinctive and overtly sensual. I don’t smell it on many women and I know of many who don’t like it at all. But I do! 😀 Best worn at night although if you spray it sparingly, you can pull it off for the day.

But a little while ago while I was at Lane Crawford Hong Kong, I smelt a lighter version of Kingdom in the air. Sniffing the air like a hound led me to the Alexander McQueen perfume counter where there was a limited edition Kingdom for sale in a lighter fresher formulation. 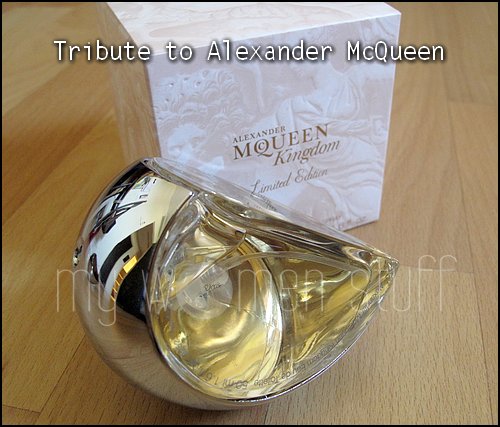 The bottle is gold instead of the distinctive red and there is a picture of some Roman/Greek scupltures of Aphrodite and Galatea on the background. As it is limited edition, I don’t think its available anymore.

That is my singular experience with anything Alexander McQueen. May he rest in peace.

5 comments ... Read or JOIN THE DISCUSSION