Some days you are happy to prance around in your Bata flip flops but some days you want Jimmy Choos. I felt that that last weekend when I was at a loose end at Isetan. Note to self: Never find myself at a loose end. I end up spending money! 😛

Anyway, I felt like Jimmy Choos (figuratively speaking) but nothing from the various beauty brands caught my eye. Everything just sorta looked the same old same old… then I came by Chanel and my eyes fell on the Chanel Lumiere Celestes collection of Levres Scintillantes (Extreme Shine) lipglosses. They are new for Summer 2009. And damn! if I did not fall in love with them!

There are 8 new colours for Summer 2009 and they are some of the most shimmery lipglosses I’ve seen so far. I had a Chanel Glossimer from a while ago but I’d not tried the Levres Scintillantes shimmer ones – now I wonder why I took so long to!

I swatched a couple of the colours I thought were more interesting. The color tone is a little warm in the picture but they are approximates of the shades available.
END_OF_DOCUMENT_TOKEN_TO_BE_REPLACED

Because I’d read so many articles saying that Zinc Oxide is one of the best physical blockers in sunscreen I had to find one to try. Find one I did under the Australia Cancer Council sunscreen brand.

Its the Ultra sunscreen with SPF30+ and broad spectrum to protect against UVA and UVB rays. It is also water resistent and contains titanium dioxide and zinc oxide as blockers.

I’d been using this formula for a week and much as I love the Everyday Sunscreen formula, I’m afraid I dislike the Ultra formula.

The texture of the sunscreen is thick and it spreads thickly with an obvious white cast on the skin. I was expecting this because of the presence of titanium dioxide and zinc oxide so I was not overly fussed as I was only planning to use it on my arms. I did make sure I used at least a teaspoon worth on each arm so it took an extra few minutes every morning to rub in the sunscreen to my skin.

Once rubbed in, the white cast was not so obvious. But as I said, its my arms so I wasn’t fussed.
END_OF_DOCUMENT_TOKEN_TO_BE_REPLACED

I thought gradational eyeshadow color was in the domain of the Japanese. If you have noticed, many eyeshadow palettes of Japanese brands of makeup tend to be gradational in tone – light to dark shades of the same colour in one palette. 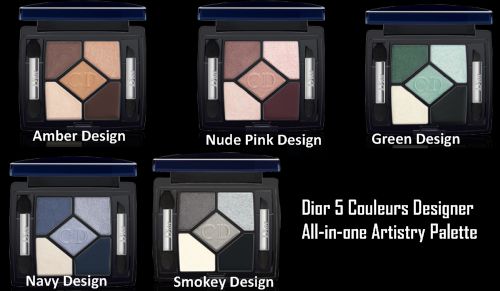 Lancome had some gradational 4 color palettes too but they don’t seem to be the norm. It would seem that Dior is now boldly taking a step into that domain with the new Dior 5 Couleurs Design All-in-one Artistry Eyeshadow palettes (official site). I was very surprised when I saw pictures of it. Its just not quite like Dior to go this way.

The other thing that surprised me was that each eyeshadow palette contains a cream liner. That is very reminiscent indeed of Japanese brand eyeshadow palettes like my T’estimo Frame Impact palette. 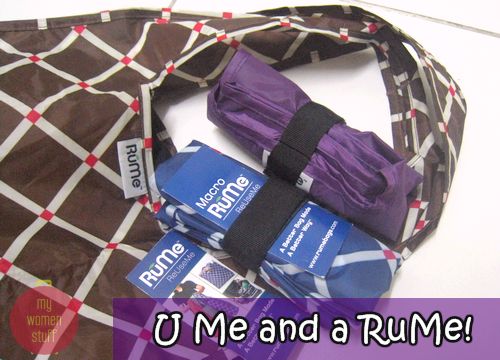 Its Earth day! However, I’m not a very “green” person. I do still accept plastic bags when I go grocery shopping, mostly because I need them for my rubbish 😛 But I’ve been trying to be a little more environmentally friendly by carrying my own bag when I shop. I started with the Envirosax.

The Envirosax is too big and floppy

However, I got a bit put off using the Envirosax because it was floppy and only came in 1 size.

So, even if I were to buy a carton of eggs, I’d have to whip out my large bag to carry the eggs, and the bag would flop around. This also meant it did not stay on my shoulders very well. It works when you carry a lot of items but not if you only carry a few. Also, because it flops around it has a tendency to “wrap” itself around your body which can be disconcerting when you are carrying things like apples and eggs in one bag.

If you don’t fold up the bag properly, you’ll find that it cannot button properly which can be a hassle. So after a while, I just gave up on the Envirosax bag and stuck it in a corner.

The next adventure was using RUME bags. RUME is pronounced roo-mee or as I like to call it “roomy”. In fact, I thought it was named Rume because it was roomy but it turns out that its called Rume because its supposed to say “ReUseME” gettit? 😛